Prominent NFT Marketplace Shuts Down Almost All Sales for Fraud

The CEO straight up admitted it. 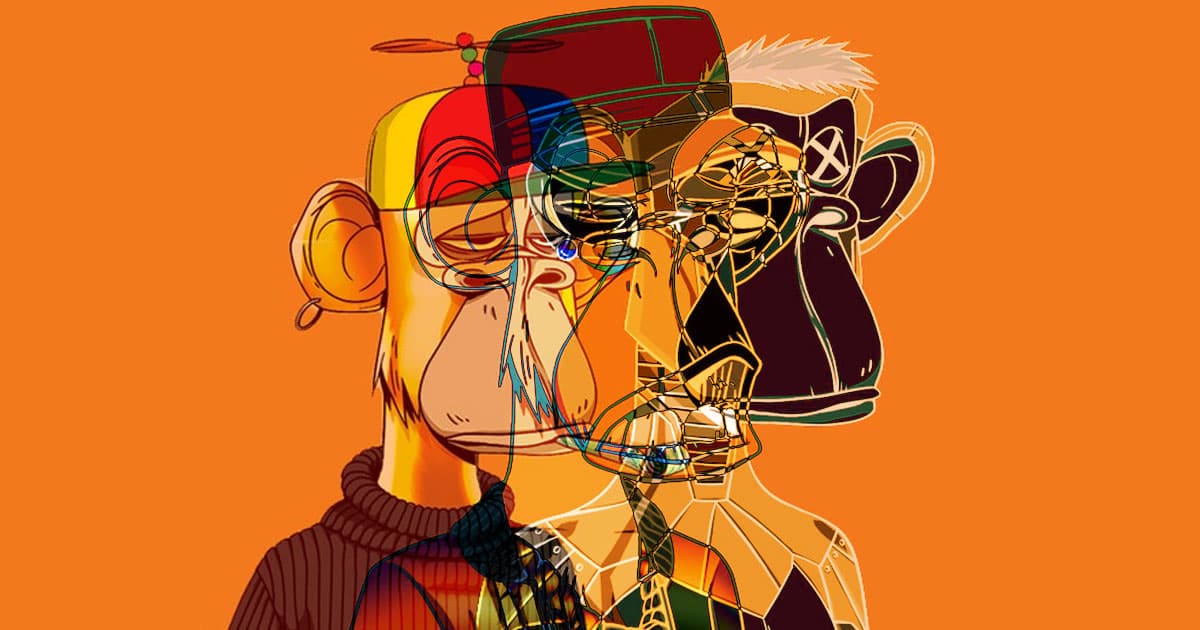 A marketplace best known for selling a non-fungible token (NFT) of former Twitter CEO Jack Dorsey's first tweet has had to "pause" nearly all sales because they were being used to break the law.

As first reported by Reuters, the NFT marketplace Cent has had to shut down almost all sales because, as CEO Cameron Hejazi admitted, "there's a spectrum of activity that is happening that basically shouldn't be happening — like, legally."

In a "community update," Hejazi explained that it had come to his attention that "bad actors" had been using Cent to "mint" counterfeit NFTs, which generally involved selling copies of NFTs that didn't belong to them or creating NFTs of content they didn't own.

In other words, the marketplace encountered the exact problem NFTs were designed to solve in the first place: assigning rights to digital assets that people actually own.

Cent cited a lack of an "industry wide standard for counteracting bad behavior" for its reasoning behind shutting down almost all NFT sales until the marketplace figures out "a strategy to overcome the challenges we’re facing."

But there's one notable exception to the shutdown: Cent is still allowing the sale of "Valuables," or NFTs of tweets "autographed" by their original posters, like Dorsey's tweet, which on its own sold for the crypto equivalent of $2.9 million in March 2021.

To Hezaji, it's symptomatic of a much wider issue. The CEO told Reuters that counterfeiting is "a pretty fundamental problem with Web3."

Web3 is the overarching concept of a new iteration of the internet that relies on blockchain tech like NFTs.

Cent is far from the first platform to struggle with the NFT movement's seemingly insatiable propensity for fraud. Last month, popular NFT marketplace OpenSea restricted the use of its free minting feature after admitting that more than 80 percent of the tokens made with the tool "were plagiarized works, fake collections, and spam."

However, we've recently seen misuse of this feature increase exponentially.
Over 80% of the items created with this tool were plagiarized works, fake collections, and spam.

In many ways, the concept of "theft" of an NFT, which confers no physical value to its owners, seems at best a foregone conclusion. On the other hand, the trend could be seen as justified retribution by scammers for taking part in what's likely a drastically overvalued market.

Regardless of what one thinks of NFTs, the fact remains that there is a staggering amount of fraud occurring in the space, which should raise plenty of red flags.

If there was ever a time to make a concerted effort to root out the fraudulent elements plaguing NFTs and the Web3 movement, it's now.

More NFT scams: Because the World Has Lost its Mind, You Can Now Buy NFTs of Strings of Emojis

Read This Next
La La La
SBF's Dad Kept Sticking His Fingers in Ears During Court Hearing
Sword Art Online
Guy Who Invented the Word "Metaverse" Building His Own Metaverse
Apes Ahoy
A Major NFT Project Is Falling Apart in a Storm of Lawsuits
Rube Goldbergian
The Dune NFT Project Is Back With an Inscrutable New Scheme
Wrong-Clicker
Knockoff eBay NFTs Are Kind of Based, Actually
More on Future Society
Bird Crap
Feb 4 on the byte
It Looks Like Elon Musk Is Actually Building a Twitter Payment Platform
Balloon News
Feb 3 on futurism
China Says "Spy Balloon" Soaring Over America Is Completely Innocent
Down in Flames
Feb 1 on the byte
Elon Musk Apparently Thinks Twitter Is a "Flaming Dumpster Rolling Down the Street"
READ MORE STORIES ABOUT / Future Society
Keep up.
Subscribe to our daily newsletter to keep in touch with the subjects shaping our future.
+Social+Newsletter
TopicsAbout UsContact Us
Copyright ©, Camden Media Inc All Rights Reserved. See our User Agreement, Privacy Policy and Data Use Policy. The material on this site may not be reproduced, distributed, transmitted, cached or otherwise used, except with prior written permission of Futurism. Articles may contain affiliate links which enable us to share in the revenue of any purchases made.
Fonts by Typekit and Monotype.