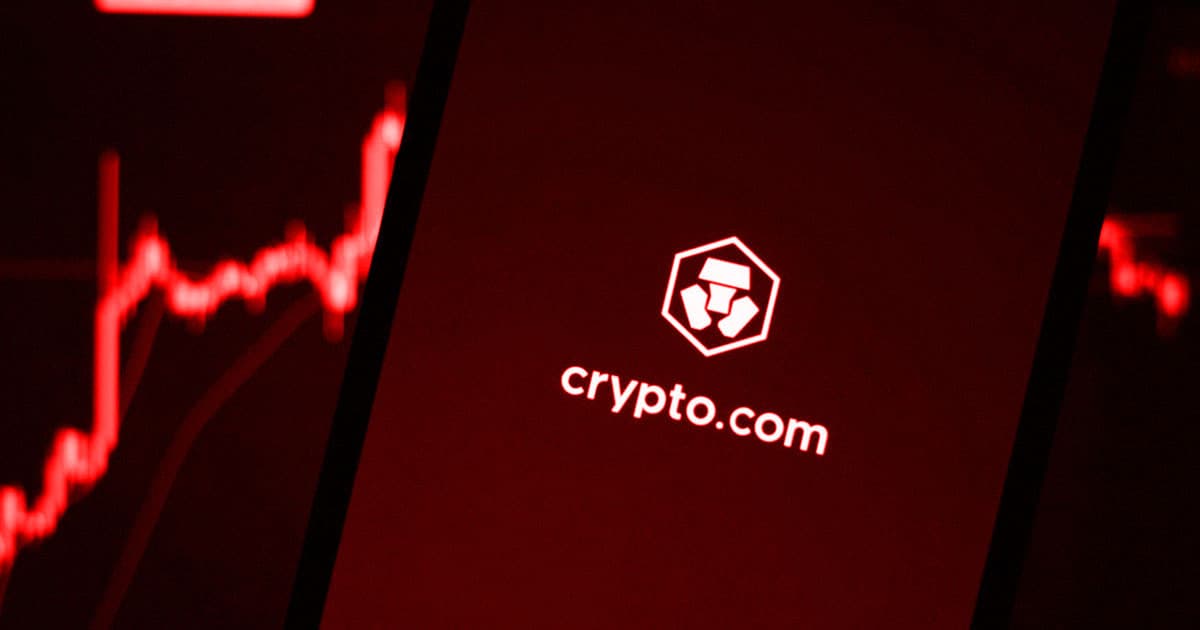 Though the company has yet to make a public announcement, Decrypt reports that embattled cryptocurrency exchange Crypto.com is set to make yet another round of mass layoffs. What was that about fortune favoring the brave?

The trading platform cut an initial five percent of its workforce back in June, amid a broader wave of mass cryptosphere layoffs. Now, according to several unnamed employees, execs are looking to once again slash every expense they possibly can — and from the testimonies given to Decrypt, it also looks like they really don't want to make those cuts public.

"Leadership expressed they had no intention of going public," said one source, who said that the internal announcement was made in an all-hands meeting last Friday. "Top management is unlikely to do an announcement as, after the June layoffs, they claimed that everyone's job was safe, and that no more layoffs will happen."

Details are scarce, but according to the employees who spoke to Decrypt, the latest round of cuts will be even bigger than June's. And while the June layoffs were mostly limited to "elastic" service and growth positions, the pending slashes will allegedly impact workers in product engineering positions as well, which isn't exactly a great sign for the Singapore-based exchange.

"The business is cutting down to bare minimum to survive the likely long bear market — internal initiatives are about trying to save every penny," another source added.

In a statement, Crypto.com abstained from from confirming — or denying — any new cullings.

"We announced reductions in June, and since that time we have optimized our workforce to align with current external economic headwinds," a spokesperson told Decrypt. "We have a strong balance sheet and will continue to invest in product, engineering, and brand partnerships moving forward."

Sure. But anyone who strikes a two-decade, $700 million deal with the Los Angeles Lakers to rename the Staples Center is probably gonna have to tighten their budget.