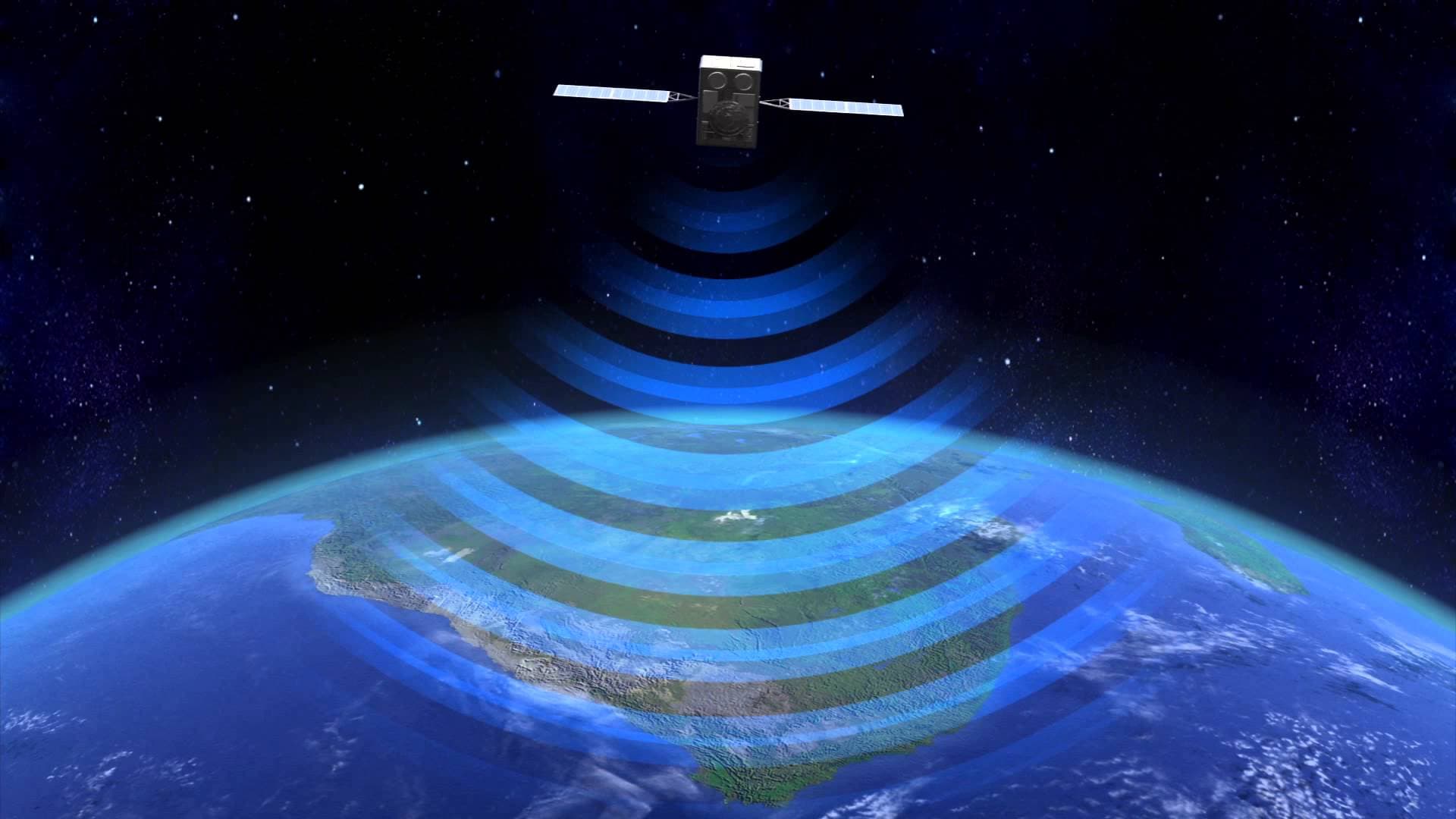 To illustrate how satellites can play a major role in providing free Internet around the world, Facebook has partnered with Eutelsat to beam Internet to 14 countries in Africa. The two companies will be joined by the Israeli firm Spacecom to maximize broadband payload on the AMOS-6 satellite. Facebook hopes to begin transmissions by the second half of 2016. The company is also working on Aquila, a 140-foot solar-powered unmanned plane that can deliver internet from 60,000 to 90,000 feet.

Facebook hopes to begin transmissions by the second half of 2016. The results of this test will serve as validation for the many major tech companies working on initiatives to bring the remaining population online. This initiative is expected to target more than 14 countries in the most densely populated parts of Sub-Saharan Africa.

Read This Next
Make Mark Happy
Facebook Employees Seem Completely Confused by the Metaverse
Midlife Crisis
Rumors Swirl That Mark Zuckerberg Is Fighting at a UFC Show
Mark's Bad Year
Layoffs Hitting Facebook as Zuckerberg's Vision Stumbles
Saving Face
People Bullied Mark Zuckerberg So Much That He's Improving the Metaverse Graphics
Meta-Terrorism
OnlyFans Accused of Paying Bribes to Put Enemies on Terrorist Watchlist
More on Future Society
I Silence Thee
2:15 PM on futurism
Leaked Messages Seem to Show Elon Musk Using Twitter to Punish His Enemies
Gas Giant
Yesterday on the byte
Journalist Eats Lab-Grown Chicken, Gets "Weirdly Gassy"
Musk Rats
Thursday on the byte
Twitter Is Quietly Re-Suspending the Lunatics Elon Musk Let Back On
READ MORE STORIES ABOUT / Future Society
Keep up.
Subscribe to our daily newsletter to keep in touch with the subjects shaping our future.
+Social+Newsletter
TopicsAbout UsContact Us
Copyright ©, Camden Media Inc All Rights Reserved. See our User Agreement, Privacy Policy and Data Use Policy. The material on this site may not be reproduced, distributed, transmitted, cached or otherwise used, except with prior written permission of Futurism. Articles may contain affiliate links which enable us to share in the revenue of any purchases made.
Fonts by Typekit and Monotype.