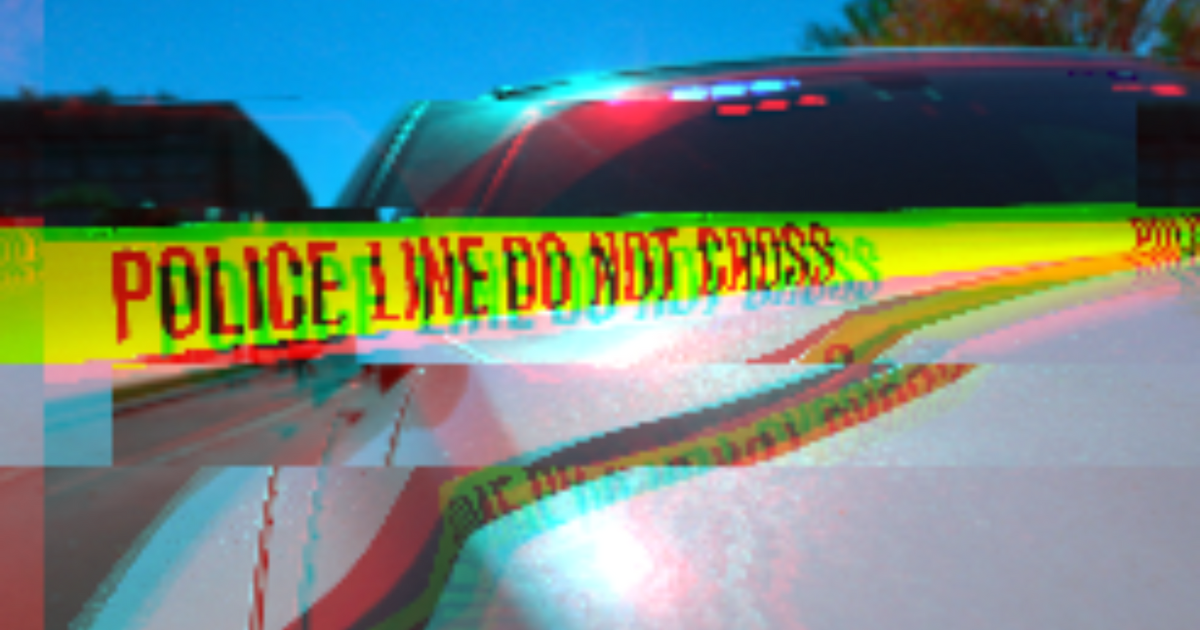 A 17-year-old high school student was arrested Thursday following a blockchain saga that involved both blackmail and bomb threats.

Yesterday, local Wisconsin news site Fox47 said the teen used Bitcoin to pay for multiple bomb threats made to Vel Phillips Memorial High School during the week of February 28. The student admitted he was responsible, and investigators said they found multiple payments from his digital wallet on the Exodus app that matched reasonably well with the call dates.

According to Fox47, the teen told police he was bored and didn't want to be at school. He'd purchased the Bitcoin with money from selling stolen passwords. At one point, the teen says he made nearly $15,000 per day and had just under $1 million in his account.

The high school went into lockdown after the first threat was made on February 28, but additional calls following that were debunked.

According to the report, investigators found messages trying to blackmail the student when searching his computer. Somebody wanted the entirety of his crypto wallet and threatened to make the same kind of "swat calls" the teen paid for against him and his family if he didn't turn it over.

It's not clear if the blackmail attempt had a direct connection to the bomb threat calls, but it's certainly another example of the negative influence many cryptocurrency exchanges have had on society recently.

From power-guzzling mining rigs to creating an uptick in suicidal ideations among broke investors, it seems there's no length blockchain bad boys won't go to. It's a shame some of them are so young, but it's heart wrenching to know this kid is probably also terrified for his life.