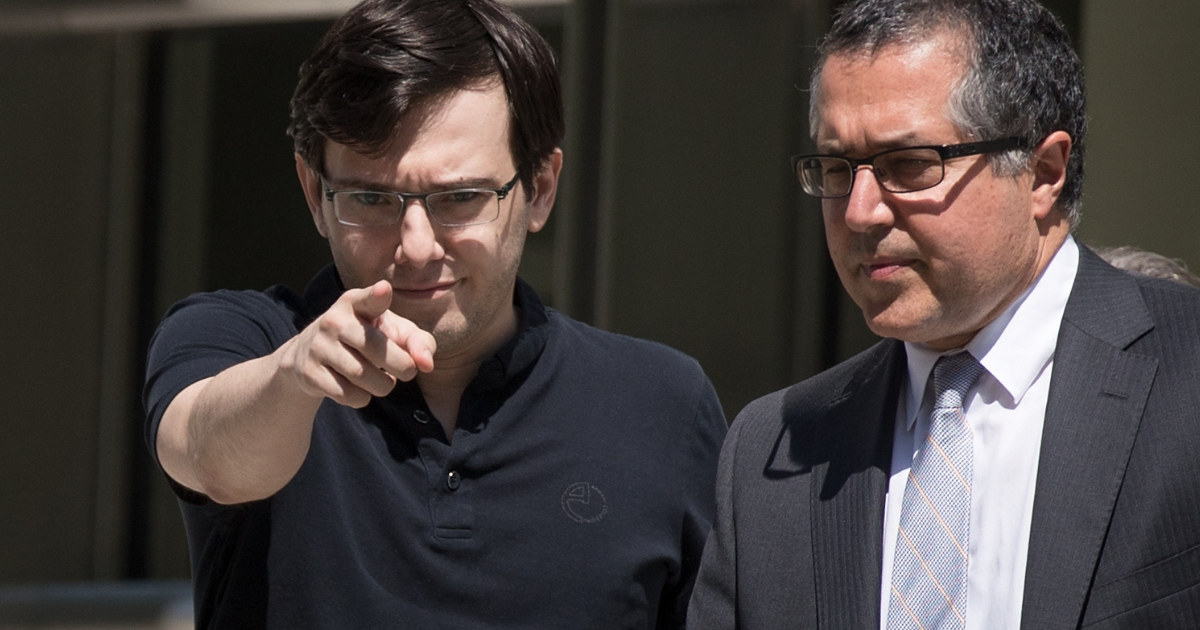 Pump and Dump (or Hack Attack?)

It looks like the "Pharma Bro" is back in headlines again — though, in a recent email to Futurism, he claims to be the victim of a terrible scam this time, in an interesting twist on the normal narrative surrounding him.

Martin Shkreli — who was just released from prison in May after being sentenced to seven years because of securities fraud — appeared to have dumped a massive chunk of his own cryptocurrency, causing its value to tank, though Shkreli claims he was hacked to account for the coins' disappearance, and that the hack is now being investigated.

"I am the *victim* of a remote access tool attack, very meticulously documented by myself, outside forensic firms and my law firm," Shkreli wrote in an email to Futurism after this story was initially published.

In July, Shkreli launched a new Web3 project called Druglike despite being banned from the pharmaceutical industry for life. He also launched his own cryptocurrency called Martin Shkreli Inu. Yesterday, Bloomberg reported that a wallet most likely belonging to Shkreli had unloaded more than 160 billion tokens, causing its value to drop by 90 percent.

When asked via Discord what happened and why so much of the currency had been sold, Bloomberg says an account believed to be run by Shkreli responded, "I got hacked."

If Shkreli did dump the coins, it'd be a classic crypto rug pull. Industry site Coin Telegraph says rug pull scams can vary, but dumping a massive crypto stake and leaving investors with the worthless leftovers is one strategy. Because it's a "soft pull" and not a "hard pull" it's immoral, but not against the law.

Notably, even the most controversial of crypto founders called Shkreli out in response to these latest allegations.

"This is the most shocking thing since Squid Game token," Dogecoin creator Shibetoshi Nakamoto said on Twitter yesterday.

Nakamoto was referencing last year's Squid Game-themed coin that scammed people out of millions of dollars. The comparison makes sense, but Nakamoto's wrong about one thing — nothing Shkreli does is shocking at all anymore.

Updated throughout to clarify that Shkreli is maintaining that he was hacked and did not sell off the assets.