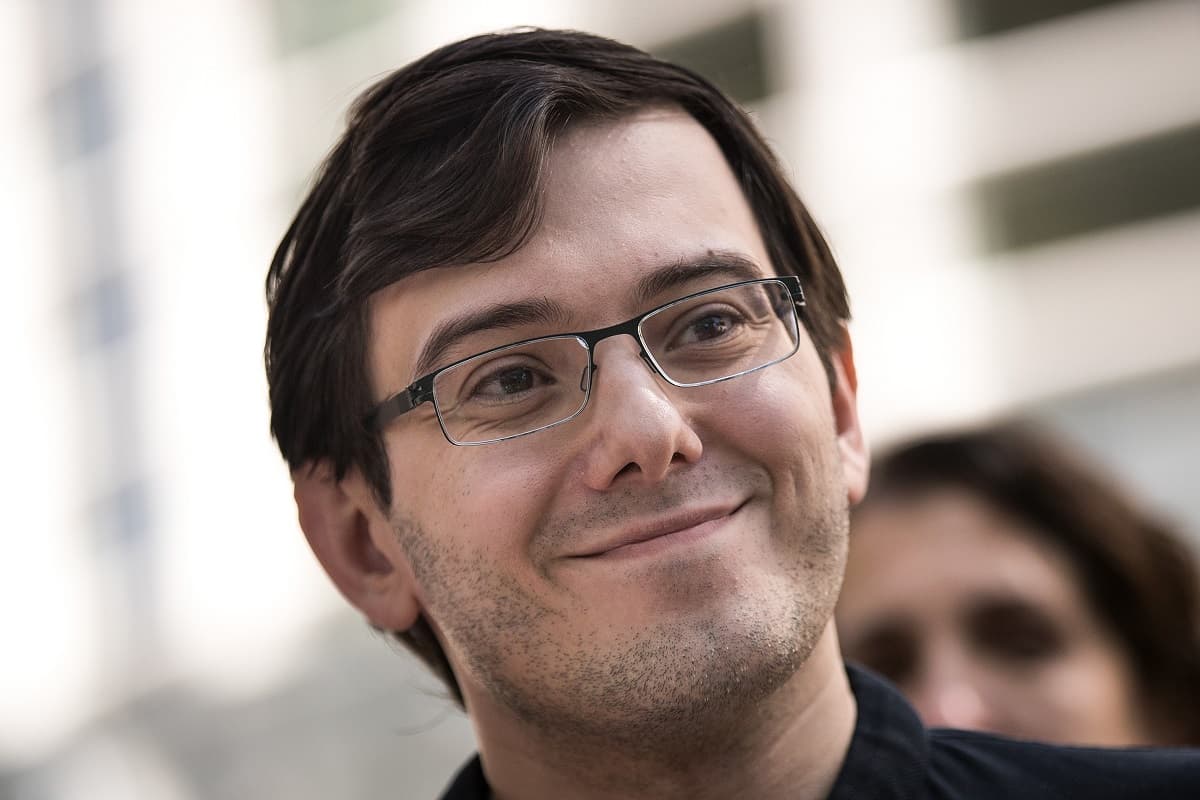 Looks like "pharma bro" Martin Shkreli — best known for raising the price of a life-saving drug from $13.50 to $750 per pill — is out of the clink and living it up at Cracker Barrel.

That horrifying Mad Lib is brought to you by one of Shkreli's buddies, who posted on Twitter that he'd picked the former pharma exec up from prison, following up with a photo of the pair dining at the chain eatery.

In case you were holding out any hope that Sullivan's tweet was just trolling, CNBC confirmed the news soon afterward.

Shkreli is a bona fide villain who was once called the "most hated man in America" for ratcheting up the price of medication.  It wasn't the price gouging that landed him in the big house, though. Instead, he was convicted of unrelated securities fraud in 2017 and sentenced to seven years in prison in 2018.

In January this year, though, he was ordered to pay back the $64.6 million in excess profits he made from jacking the drug's cost up more than 4,000 percent overnight. The drug Shkreli hawked is called Daraprim, an anti-parasitic medicine that treats malaria and other infections — even HIV. The price hike came at a time when the cost of other life-saving drugs, like insulin, was also skyrocketing.

It's unclear why authorities thought it was a good idea to unleash him on society once again. Shkreli was released into a New York halfway house to complete the rest of his sentence, according to CNBC — and although he has friends to pick him up, he's also got understandably furious haters.

"Y’all praising Martin Shkreli from being released from prison like he still isn’t the biggest piece of shit on this earth for what he did raising prices on life saving drugs," one social media user quipped.

Shkreli might be banned from the pharmaceutical industry, but we fear to even speculate what he'll get up to next.

Remember, we're talking about a guy who bought the only copy of a new Wu-Tang album and then hoarded it to himself instead of releasing it to the public.

More on weird health news: The Pope Says His Preferred Medication for Injury is Tequila