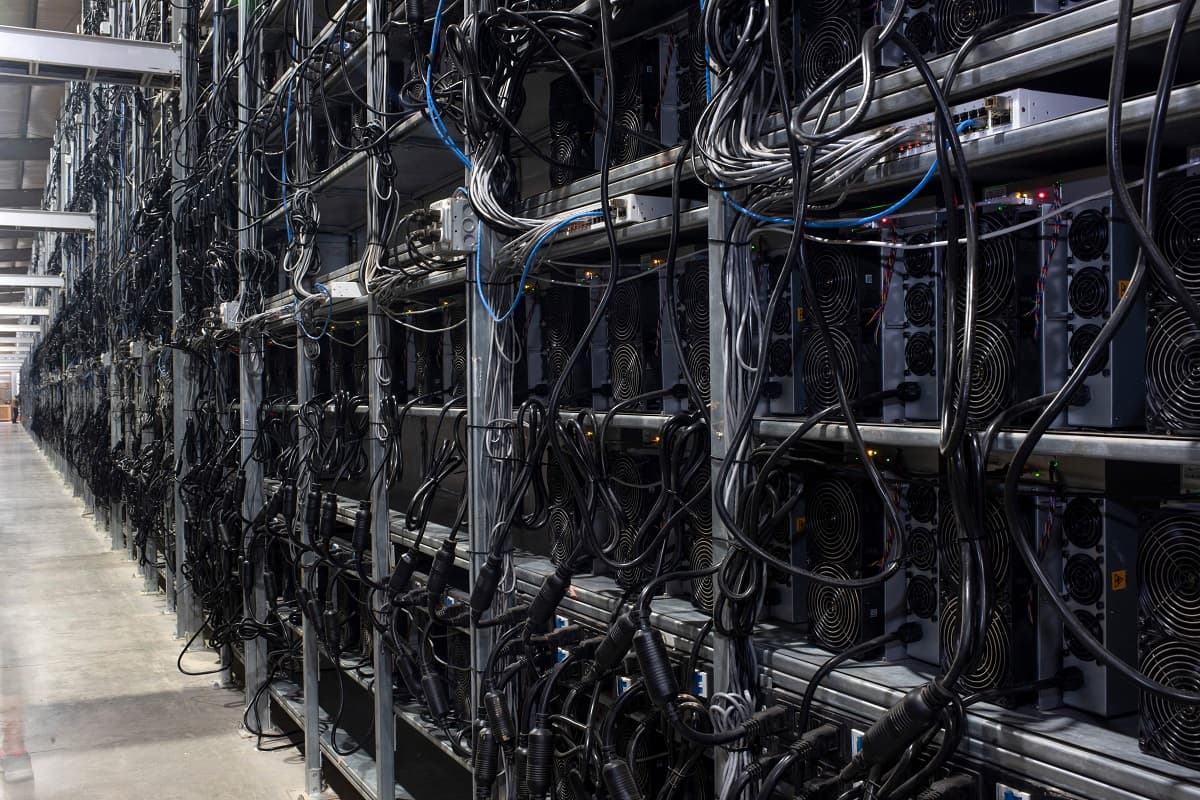 Texas Paid Crypto Mining Company Millions to Not Mine Crypto

Riot Blockchain, a crypto mining company based in Texas, just told everyone how much it got paid to do absolutely nothing — and it's a hefty sum.

Back in July, Riot voluntarily shut down some of its mining rigs to prevent power outages during a massive Texas heat wave. With so many residents needing to consume more electricity to stay cool, rolling blackouts could have occurred if the grid were overloaded.

It's a commendable choice, but one that made a ton of cash for Riot — earlier this month, the mining outfit revealed that the state of Texas paid the company "$9.5 million in power credits as a result of curtailment activity, to be credited against its power invoices."

In other words, the Lone Star State paid these folks a small fortune just to do nothing. So basically it's just another day in the Kafkaesque world of blockchain.

It's more than a little ridiculous that crypto companies are sucking up Earth's natural resources at such an astonishing rate and then getting paid handsomely, with taxpayer dollars, to temporarily stop.

The US' total mining rigs are using as much power as the city of Houston, crypto exchanges keep getting slapped with lawsuits, and overall it's so bad Congress is currently considering how best to regulate the entire industry.

While a total ban like the one China has implemented doesn't seem likely or advisable in the US, there's surely got to be a better way than paying a mining company millions just for it to keep churning an even larger profit — especially when tax payers are footing the bill.