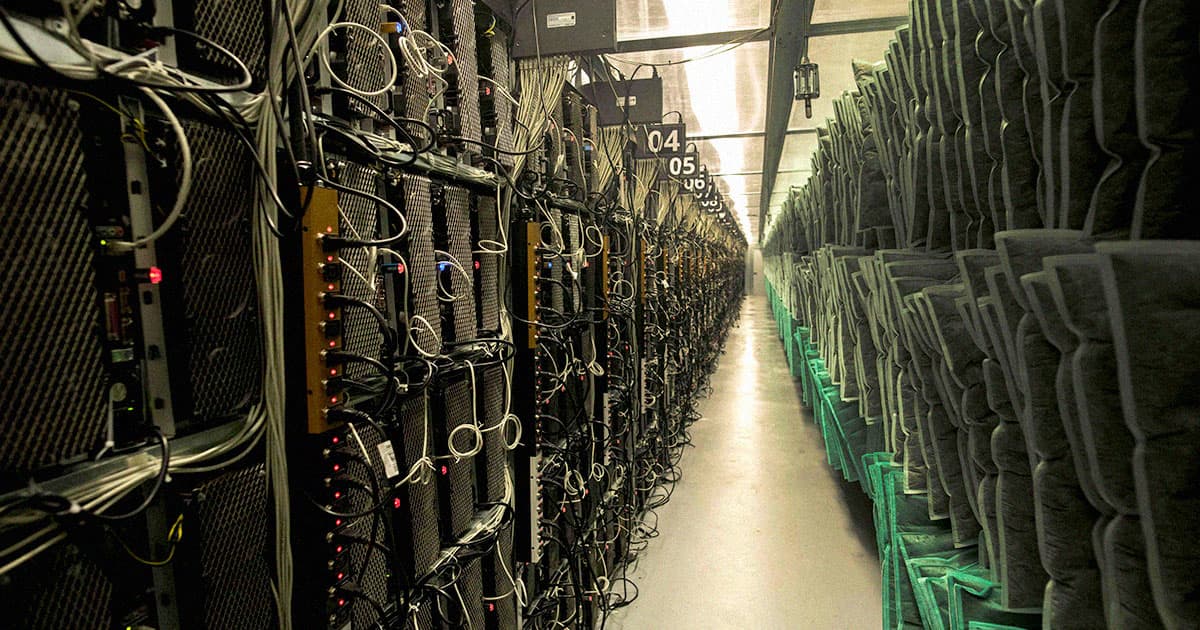 Even Congress is involved now.

Even Congress is involved now.

Even if the crypto market isn't exactly growing in terms of profit, miners it are certainly increasing their energy consumption.

The New York Times reported this week that just seven of the biggest Bitcoin mining companies are now using nearly as much electricity as all the homes in Houston combined, meaning that all crypto mining in the country is almost certainly already using much more. The numbers were included in a congressional investigation, with Democrats arguing that miners should be required to report energy use.

"This limited data alone reveals that cryptominers are large energy users that account for a significant — and rapidly growing — amount of carbon emissions," Massachusetts Senator Elizabeth Warren and five other Congress members said in a letter to the Environmental Protection Agency and Department of Energy. "Little is known about the full scope of cryptomining activity."

The seven companies gave their data over voluntarily after Congress asked them for it. Marathon Digital Holdings told Congress that it operated almost 33,000 mining rigs as of February — a big increase from the 2,000 it had in 2021. The company says it'll have as many as 199,000 rigs within the next two years.

There's something fascinatingly ironic about these seven companies sucking up as much power as Houston, given that some Texan crypto mining rigs had to shut down this week because of extreme heat. With temps rising above 100, the state's electric grid is having trouble keeping all its residents' lights — and air conditioning — on. To help out, a handful of mining rigs powered off to prevent blackouts and price hikes.

There's no doubt crypto mining is horrible for the environment. Maybe the next congressional investigation will focus on not if, but how much, the industry is contributing to climate change.

More on unseen forces: Active Supervolcano Is Causing Ground Above It to Shift, Study Finds