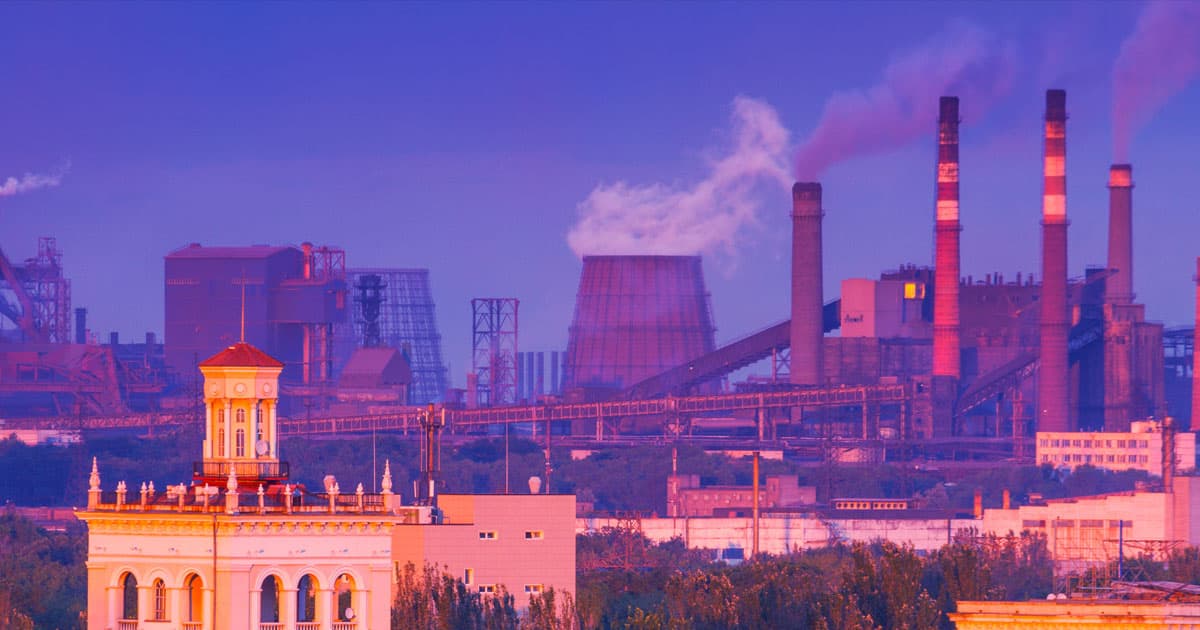 Officials from the International Atomic Energy Agency (IAEA), the United Nation's nuclear watchdog, are alarmed by Russia's bombing near the Zaporizhzhia nuclear power plant in a Russian-occupied region in southeastern Ukraine. According to Ukrainian officials, ten shells landed near the power plant on Thursday, knocking out parts of the facility.

Russia is playing with fire, they say, risking a nuclear meltdown that could worsen the situation in the embattled country. Ukraine relies on 15 nuclear reactors to supply half its electricity, several of which have already become the targets of Russian weapons.

"This is a serious hour, a grave hour and the IAEA must be allowed to conduct its mission to Zaporizhzhia as soon as possible," IAEA director general Rafael Mariano Grossi told the UN's Security Council this week, as quoted by Reuters.

"Only the complete withdrawal of Russians from the territory of the Zaporizhzhia NPP and the restoration of Ukraine's full control over the situation around the plant will guarantee the restoration of nuclear safety for all of Europe," he said at the council meeting.

The news comes after Russia started shelling the same nuclear power plant back in March.

The country's Chernobyl plant was also taken over by Russian forces earlier this year, only to be abandoned weeks later after Russian troops reportedly suffered radiation poisoning.

While the Zaporizhzhia facility — which also happens to be the largest nuclear plant on the continent, according to CNN — isn't leaking radioactive material yet, it's a disaster waiting to happen.

"Any military action jeopardizing nuclear safety, nuclear security, must stop immediately," Grossi said at the Security Council meeting. "These military actions near to such a large nuclear facility could lead to very serious consequences."