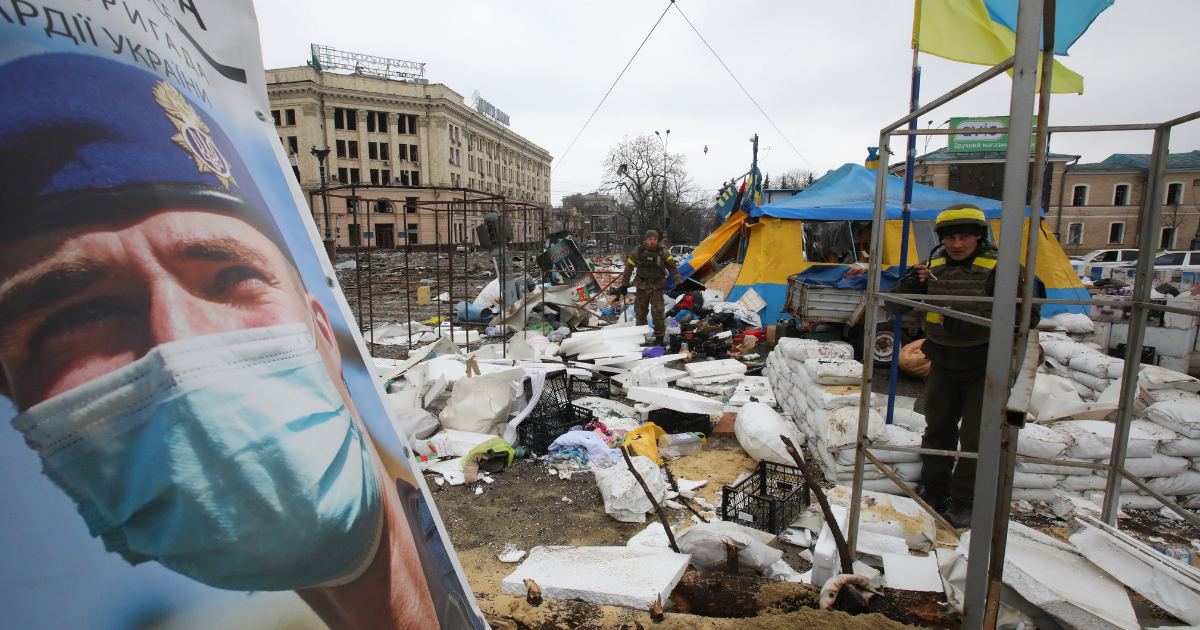 A report published earlier today in the UK's the Independent says Russia has fired additional missiles at another location containing a nuclear reactor.

The outlet reported that The Kharkiv Institute of Physics and Technology houses Neutron Source, which is a a nuclear research facility, and may have as many as 37 nuclear fuel cells loaded inside. The Russian Army has been shelling civilian targets in Kharkiv for eleven days, and the Independent reports that Ukraine's national security service issued a statement calling the most recent attack a potential “large-scale ecological disaster."

Other outlets confirmed the attack, although it's unclear if shelling is still ongoing. That's especially true since the New Indian Express said the army used Grad rocket launchers, which do not have precise targeting capabilities. It's possible hitting the university was a mistake, but given that Russia has been attacking nuclear sites during its invasion it could equally be intentional.

Russia's escalating tactics, including bombing civilians, is ratcheting up the fighting even if hitting nuclear targets isn't the goal. Ukrainian president Volodymyr Zelenskyy tweeted about a conversation with UK Prime Minister Boris Johnson and alluded to the fear that ongoing attacks will increasingly involve innocent people and nuclear material.

"Condemned nuclear terrorism and war crimes of Russia. Discussed further strengthening of sanctions against Russia and agreed on the next joint steps," Zelenskyy said this afternoon, pictured below.

Continued dialogue with 🇬🇧 Prime Minister @BorisJohnson. Informed about countering the aggressor. Condemned nuclear terrorism and war crimes of Russia. Discussed further strengthening of sanctions against Russia and agreed on the next joint steps. #StopRussia

There are more questions than answers about Putin's plans and whether he'll continue to use a nuclear option. For the sake of everyone, let's hope someone intervenes or that at the least, the Russian leader reconsiders his actions before it's too late.
More on Russian aggression: Russia Mocked for Cutting US Off From Its Outdated Rocket Engines