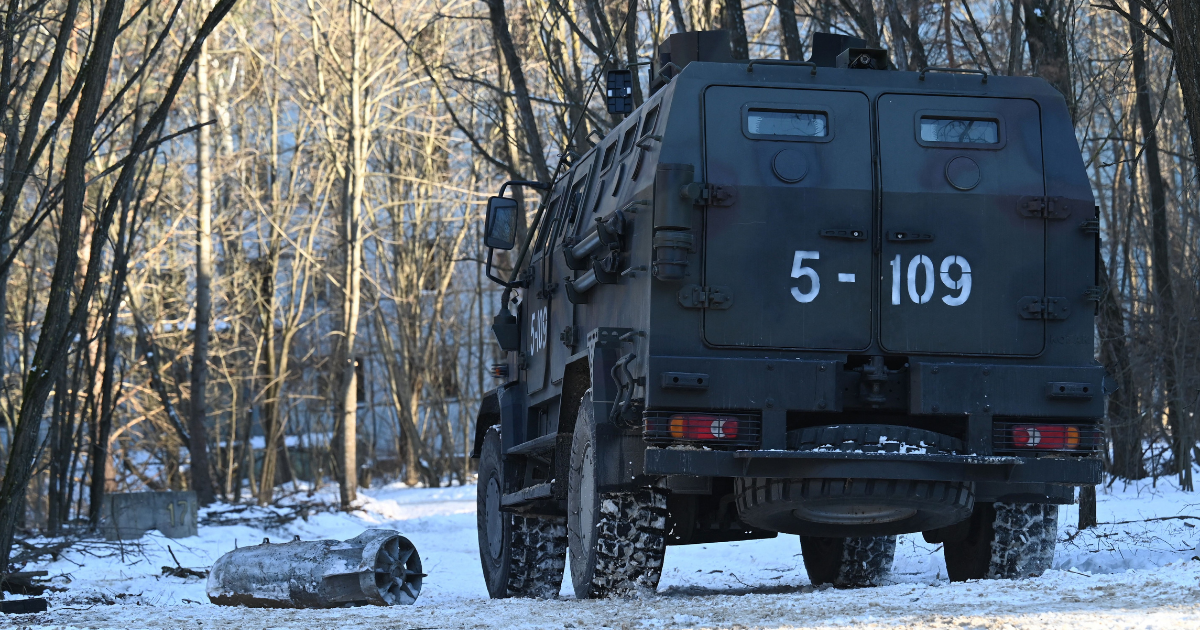 Russian soldiers have really made a mess of Chernobyl, site of the 1986 nuclear disaster that killed 30 and left a nuclear wasteland behind.

Ukrainian soldiers described their experience upon re-entering the plant after Russian soldiers recently captured it, then vacated. In a report published by CNN yesterday, radiation detectors picked up radioactive material all over the facility.

"They went to the Red Forest and brought radioactive material back with them on their shoes," one soldier told the news outlet. "Other places are fine, but radiation increased here, because they were living here. They went everywhere, and they also took some radioactive dust on them [when they left]."

According to CNN, radiation levels in that particular room weren't high enough to kill anyone on first contact, but that extended exposure could cause problems.

Clearly, Russian President Vladimir Putin hadn't informed soldiers about Chernobyl or anything about nuclear radiation safety — showcasing how little a country leader can feel for his constituents.

It's not entirely clear what the Russian Army was planning, although there's evidence they dug trenches around the site. According to CNN, Moscow hasn't mentioned Chernobyl since February 26, so it's possible Russian residents believe the operation went smoothly or don't know it happened at all.

Radiation poisoning is a terrible way to die, and we hope no Russian soldiers were harmed, especially unknowingly. But if they evacuated the area before accomplishing their goals because of all the acute radiation sickness they experienced, there's a good chance they failed some key part of the violent strategy against Ukraine. Now, soldiers sent back home might be more skeptical of what their leader is really doing.