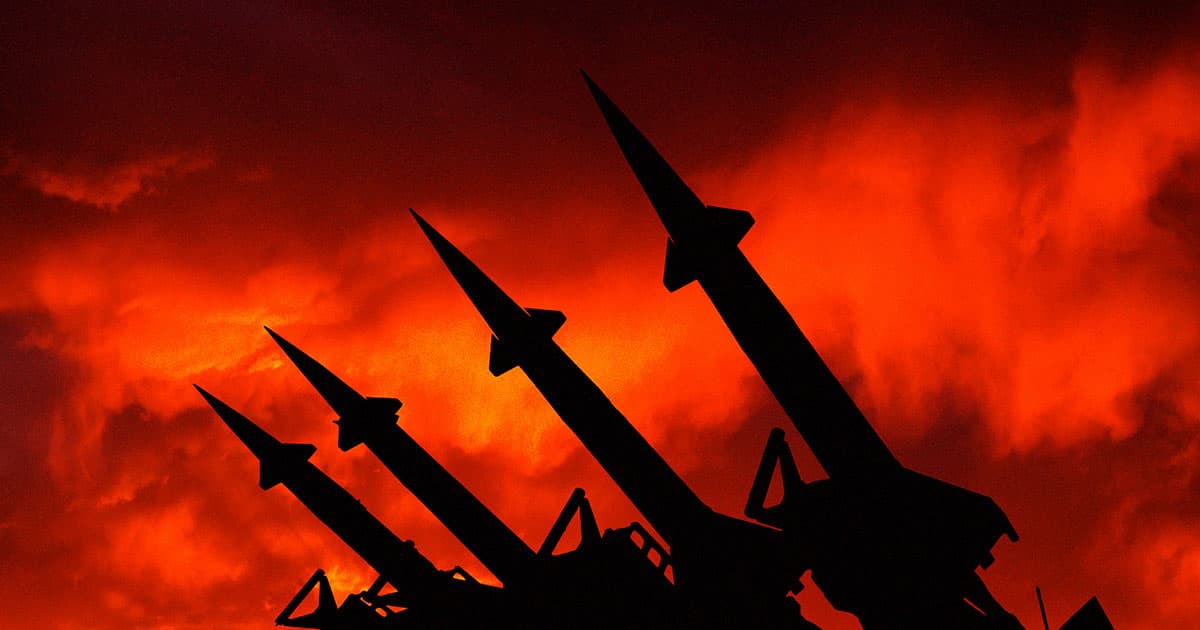 Have no fear. The Tiger Team is here.

Have no fear. The Tiger Team is here.

As war continues to rage in Ukraine after the Russian military launched a full-scale invasion of the country last month, the US government is quietly planning for the worst.

The White House is especially worried that a frustrated Russian President Vladimir Putin might turn to chemical, biological, or even nuclear weapons to tip the scales.

Enter "The Tiger Team" — yes, that’s its actual name — a group of national security officials tasked with creating contingency plans just in case Putin decides to use such weapons in Ukraine, The New York Times reports. The group is also forming playbooks for what to do in case Russia enters a NATO country.

The team was formed on February 28, roughly four days after the invasion began, according to anonymous officials who spoke to the NYT. The plans will play a key role in a NATO session occurring on Thursday in Brussels where President Joe Biden has traveled to meet with leaders from 29 other countries to hash out a response to the war.

One key and looming detail that needs to be ironed out by the Tiger Team is what actions by Russia would instigate a NATO response. While Biden has signaled he wants to avoid direct confrontation as much as possible, Stoltenberg suggested that weapons escalation such as the use of nukes could have "dire consequences" for surrounding NATO territories.

As such, an attack — even if it’s within Ukraine — could prompt a response from allied nations.

Officials believe that the threat of a nuclear weapon attack from Russia is still relatively small. However, each day the war wages with little progress from Moscow is another day Putin might get more and more frustrated. Eventually, that might lead to disastrous consequences for Ukraine and the world at large.

More on Russia vs the West: The ISS: Possibly the ‘Last Formal Diplomatic Link’ of US and Russia

What's a Space Force?
Progressive Groups Call For Elimination of Space Force
11. 18. 20
Read More
4 Astounding Things About Russia's (Supposed) New Weapons
3. 2. 18
Read More
Russian Nuclear Scientists Got Busted Mining Bitcoin Using Their Work Supercomputers
2. 12. 18
Read More
+Social+Newsletter
TopicsAbout UsContact Us
Copyright ©, Camden Media Inc All Rights Reserved. See our User Agreement, Privacy Policy and Data Use Policy. The material on this site may not be reproduced, distributed, transmitted, cached or otherwise used, except with prior written permission of Futurism. Articles may contain affiliate links which enable us to share in the revenue of any purchases made.
Fonts by Typekit and Monotype.