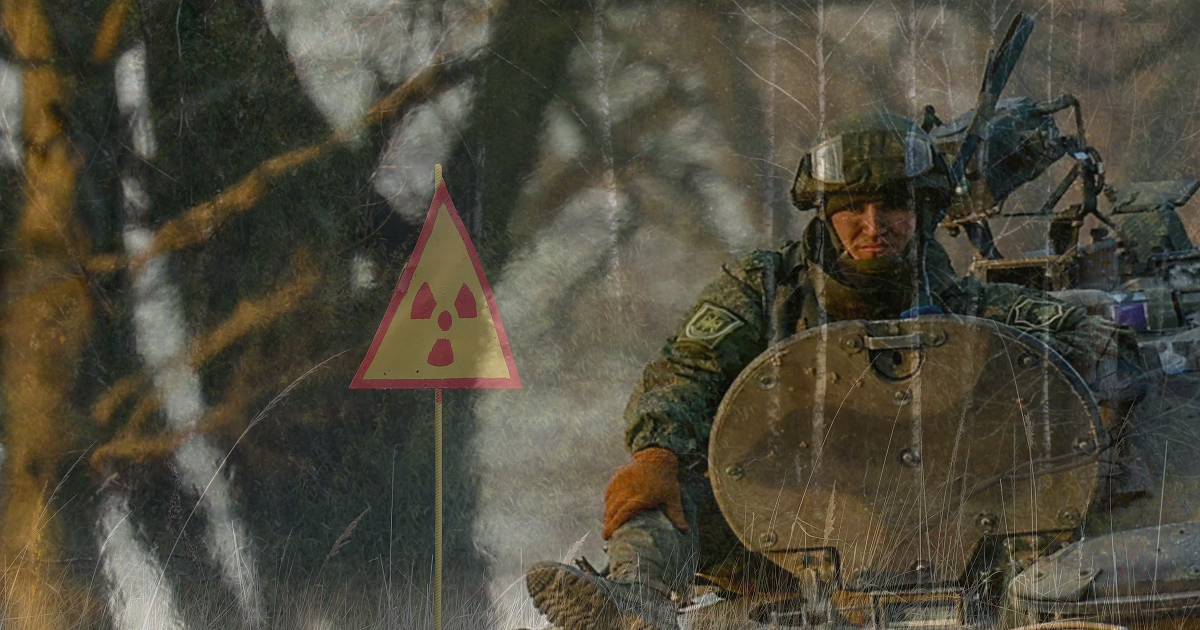 A grim part of the lore of the Chernobyl disaster involves a patch of pine trees that turned red after absorbing huge doses of radiation, becoming known as the "Red Forest."

Now the Red Forest is back in the news for another grim reason, with multiple sources at the disaster site telling Reuters that when Russian forces seized the plant earlier this month, they drove a convoy of vehicles directly through the still-forbidden area — with no protective gear, meaning they probably inhaled nuclear material that's "likely to cause internal radiation in their bodies."

Seida told Reuters that he tried to warn the Russian forces about the danger, but they didn't seem to understand the significance of the disaster site.

"When they were asked if they knew about the 1986 catastrophe, the explosion of the fourth block (of the Chernobyl plant), they did not have a clue," another worker at the disaster site told the agency. "They had no idea what kind of a facility they were at."

Even worse, workers at the plant told Reuters, the armored convoy appears to have kicked up radioactive dust in the entire area, with sensor readings spiking to seven times their normal level before going offline.

If workers at the melted down facility are to be believed, that's not the only risk that the invasion has posed to the Chernobyl disaster site. Russia has also been accused of impeding efforts to fight fires near the site. And according to reporting from last week, radioactive materials have gone missing from at least one nearby laboratory that scientists believe could be used to manufacturer a dirty bomb.