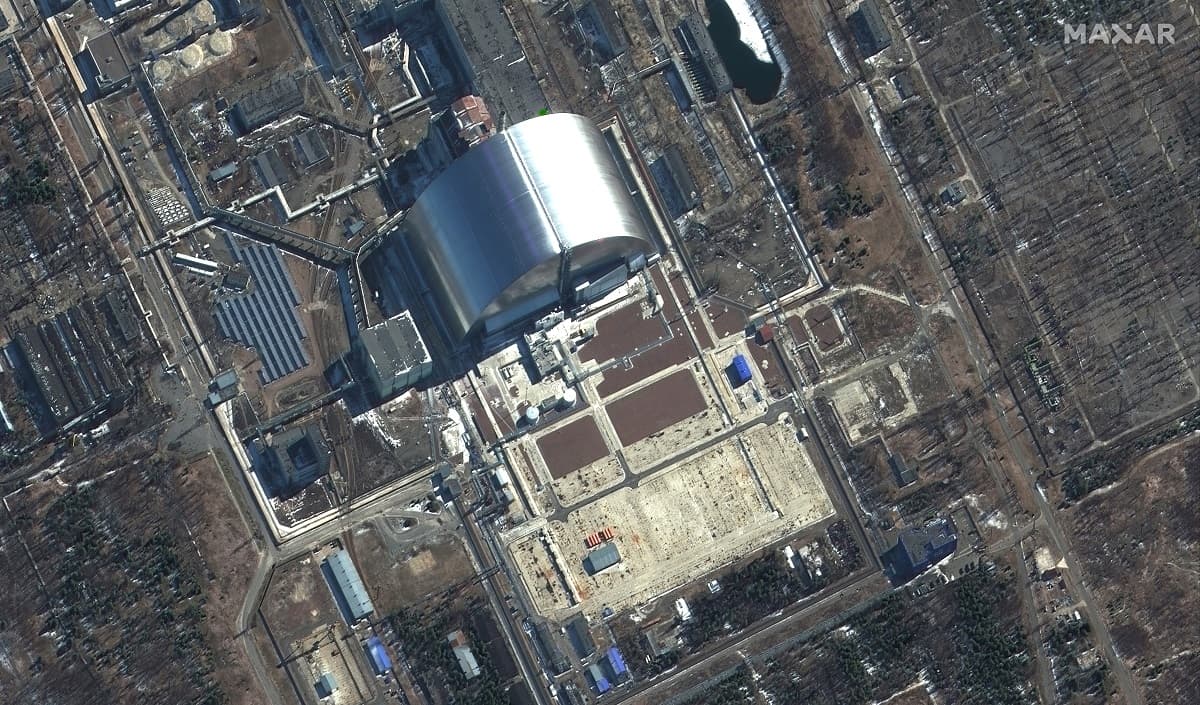 And the conflict still isn't over.

And the conflict still isn't over.

Russia shocked the world last month when it attacked two Ukrainian nuclear power facilities — including Chernobyl, the site of one of the world's worst nuclear disasters back in 1986 — in a grim illustration of the peril of armed conflict between two nuclear powers.

And the conflict still isn't over, with Insider reporting that as of this weekend, both Ukrainian and US officials are saying that Ukraine has retaken the site.

"Today, April 2, at 11:00, Ukrainian flag was raised over the Chernobyl NPP and the anthem was sung," Ukraine state energy company Energoatom wrote of the seizure.

Though details remain hazy, the timeline raises the question of whether nuclear exposure at the plant had anything to do with Russia's retreat.

Late last month, Ukrainian officials said that Russian soldiers occupying the Chernobyl site had entered a forbidden area and inhaled radioactive dust, saying that they didn't seem to understand the significance of the disaster site or the danger it posed. Later, officials added that at least some of the soldiers were suffering radiation poisoning, and by last week they were saying that Russian forces had started to retreat from the area.

Of course, this all leaves numerous questions unanswered. Will Russia attempt to take Chernobyl again? What are its plans for Ukraine's numerous other nuclear reactors? And are we likely to see extended back-and-forth fighting at any of these sites?

We'll see in the coming weeks and months. One thing's for sure, though: the invasion shows the long term risks associated with nuclear infrastructure — as clearly, hopefully, as we'll ever have to see them.