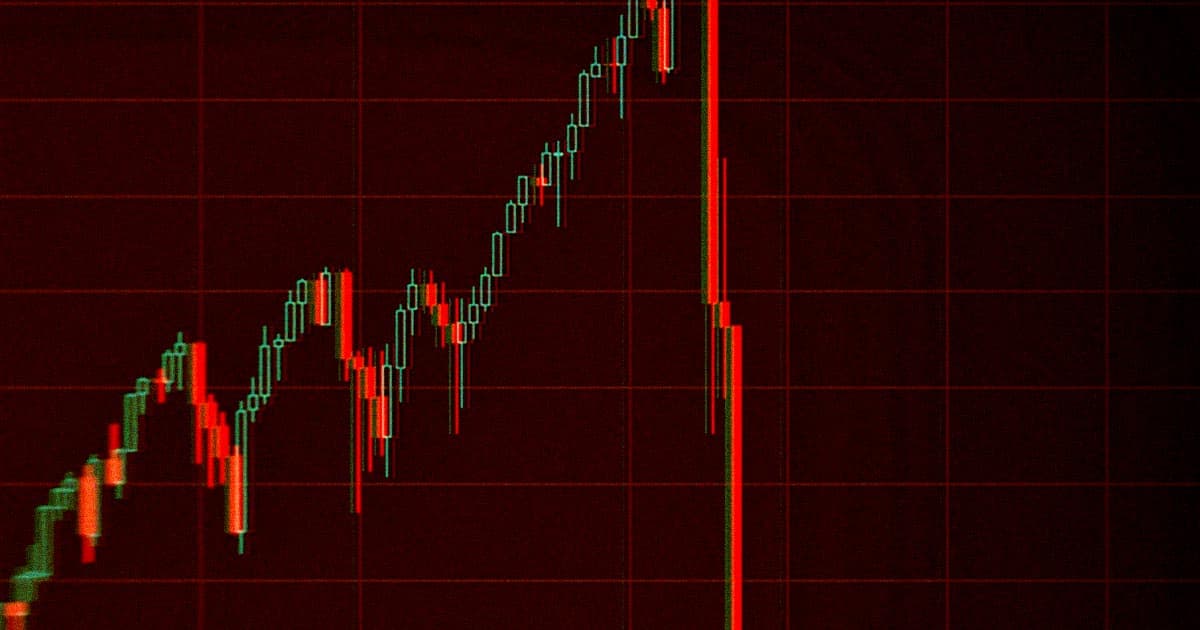 Congress Moves to Regulate Crypto After Meltdown Wipes Out Investments

The latest crypto implosion was so big that even politicians in Washington are starting to consider the best way to regulate blockchain markets.

PBS reports this week that the about-face comes after last month's crypto bust, with a particular focus on the so-called "stablecoin" Terra, which tanked and lost investors an estimated $40 billion. Although crypto overall has persisted through an epic assortment of record-breaking ups and downs, the growing popularity of the tech means that its nosedives are increasingly giving everyday investors life-threatening anxiety and depression.

New York Democrat Kirsten Gillibrand and Wyoming Republican Cynthia Lummis joined forces in a rare display of bipartisanship on Tuesday this week, filing a congressional bill that would regulate crypto. Its reach would include allowing the Commodity Futures Trading Commission full jurisdiction, and writing crypto into the tax code.

During the last Great Depression, the FDIC started backing banks after investors lost everything on the stock market. That choice in 1933 was meant to restore some level of confidence in the American financial system.

There is no FDIC for the crypto market, though, which is especially important for stablecoins that are pegged to the US dollar and supposedly more consistent — the exact thing TerraUSD turned out not to be. If a coin crashes and investors lose everything, or if money gets locked in limbo like it did for one investor in the PBS report, it's game over — there's no safety net.

It's tough to remember a time when bipartisanship in Congress was the norm, but the latest crash was clearly on par with crashes that inspired some of the best New Deal legislation FDR passed. Maybe it's an opportunity to reach across the aisle.

More on crypto's reliability: In Very Classy Move, Coinbase Is Withdrawing Job Offers From People Who Already Accepted Them