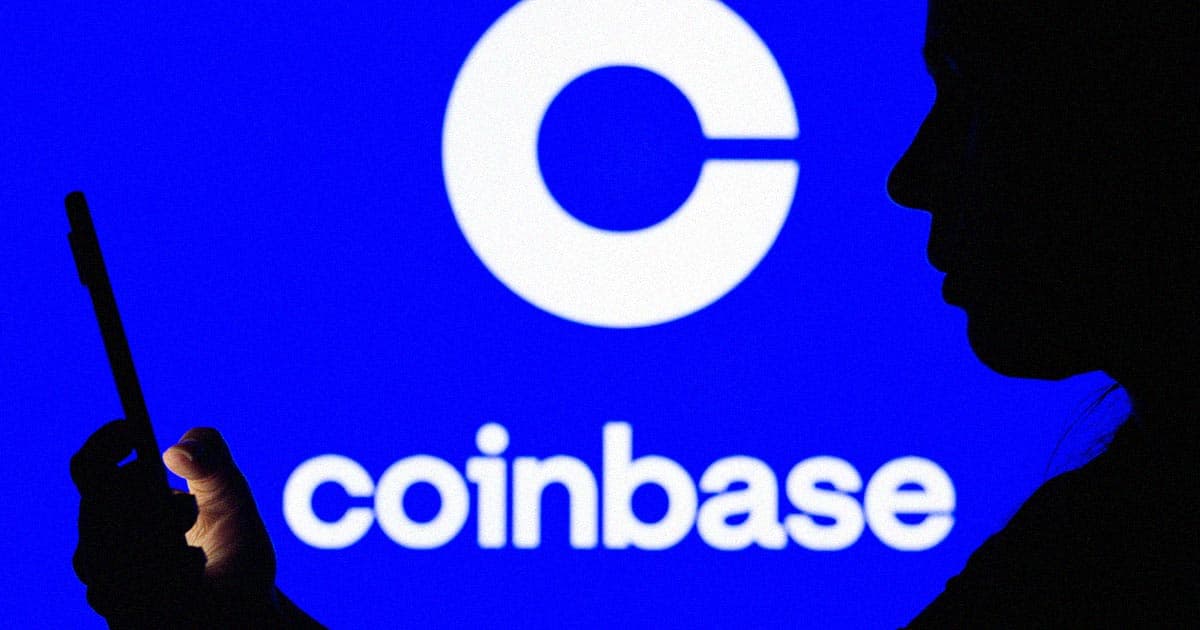 In Very Classy Move, Coinbase Is Withdrawing Job Offers From People Who Already Accepted Them

Nothing inspires investor confidence during an economic crisis quite like rescinding job offers, as Coinbase may soon learn.

In an update about what was initially a two-week "pause" on hiring, Coinbase announced last night that not only would it be freezing hiring "for the foreseeable future," but that the company would also be rescinding "a number of accepted offers."

"It’s become evident that we need to take more stringent measures to slow our headcount growth," Coinbase's "Chief People Officer" LJ Brock wrote in the statement posted to the company's blog, later adding in the update that "all incoming hires will be advised of their updated offer status."

If that sounds brutal in theory, the practice sounds even worse.

Take machine learning researcher Ashutosh Ukey, who says he got a job offer from Coinbase at the same time that he was considering a PhD program at the University of Illinois Urbana-Champaign.

Ultimately he chose Coinbase — only to have the company yoink the offer right back.

"This was devastating to me as I was going to start on a STEM OPT VISA and I am only allowed a certain number of days on unemployment," Ukey wrote. "After having planned so much of the next stage of my life, seeing it fall apart so quickly was heartbreaking."

News of Coinbase's hiring freeze comes amid a particularly bad year for the crypto company. Its CEO got roasted on Twitter for a Super Bowl ad, and later lost a ton of his own wealth. Its stock price tanked, and the company admitted admitted that if it files for bankruptcy, it may seize crypto from its users.

Things have been quite bad for the crypto world and the economy at large for months now, but Coinbase seems intent on digging itself deeper and deeper.