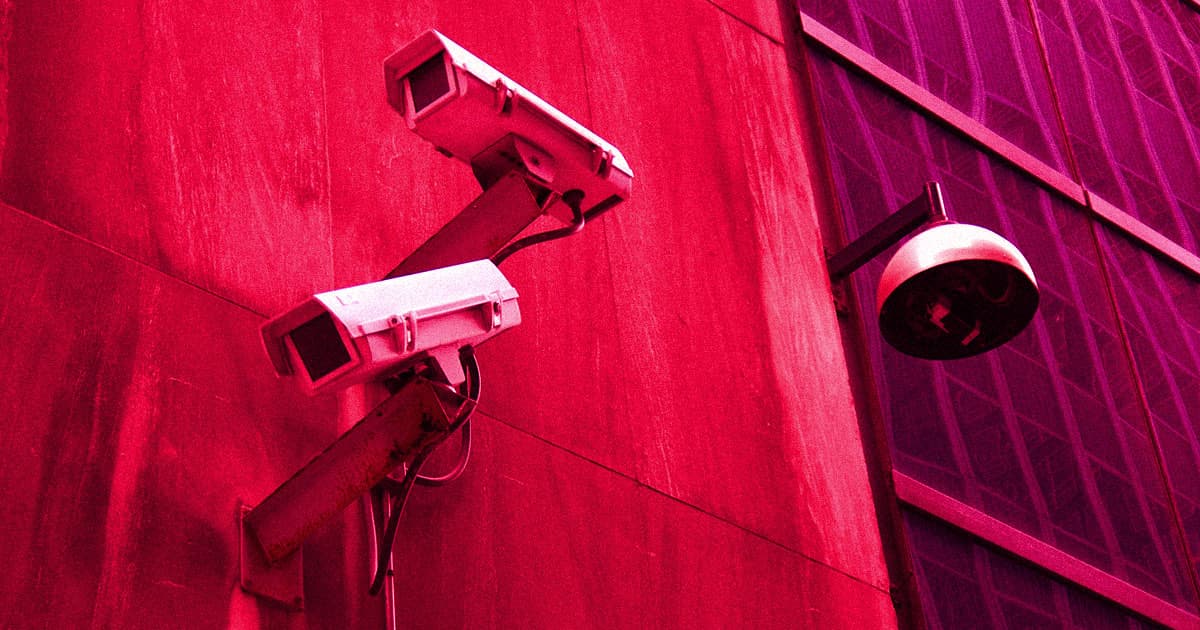 It's also suing the Justice Department and the DEA.

It's also suing the Justice Department and the DEA.

In January, the American Civil Liberties Union submitted a Freedom of Information Act request to the Justice Department (DOJ), the Drug Enforcement Administration (DEA), and the FBI asking for any policies, contracts, or records related to the agencies' use of surveillance tech, such as facial recognition software.

None of the agencies have turned over that information willingly — so the ACLU is now suing them for it.

The ACLU filed a lawsuit in Massachusetts on Thursday, asking a federal court to force the agencies to hand over the information.

"This dystopian surveillance technology threatens to fundamentally alter our free society into one where we’re treated as suspects to be tracked and monitored by the government 24/7," Kade Crockford, a director at the ACLU office in Massachusetts, wrote in a post announcing the lawsuit.

The ACLU has been one of the most vocal critics of facial recognition tech, but it's far from alone in opposing its use. Three U.S. cities have already prohibited their law enforcement agencies from using the tech, and presidential candidate Bernie Sanders has called for a full federal ban on it.

Still, while we know at least a few places where facial recognition tech isn't being used, we don't know for sure everywhere that it is — and hopefully, this ACLU lawsuit will clear up that mystery.

More on surveillance: The City of Oakland Votes to Ban Facial Recognition

Elon Leaks
Here's The Wildest Elon Musk Texts That Were Just Released in Court
Sep 30
Read More
Hell on Earth
Internet Aghast at AI Facial Recognition Used to Identify Dead Russian Soldiers
Apr 16
Read More
Face It
Ukraine Reportedly Using Facial Recognition to Send Photos of Dead Russian Soldiers to Their Mothers
Apr 15
Read More
+Social+Newsletter
TopicsAbout UsContact Us
Copyright ©, Camden Media Inc All Rights Reserved. See our User Agreement, Privacy Policy and Data Use Policy. The material on this site may not be reproduced, distributed, transmitted, cached or otherwise used, except with prior written permission of Futurism. Articles may contain affiliate links which enable us to share in the revenue of any purchases made.
Fonts by Typekit and Monotype.