A Digital ID Could Make Managing Your Identity Much Easier

Tomorrow's ID systems could be blockchain-based. 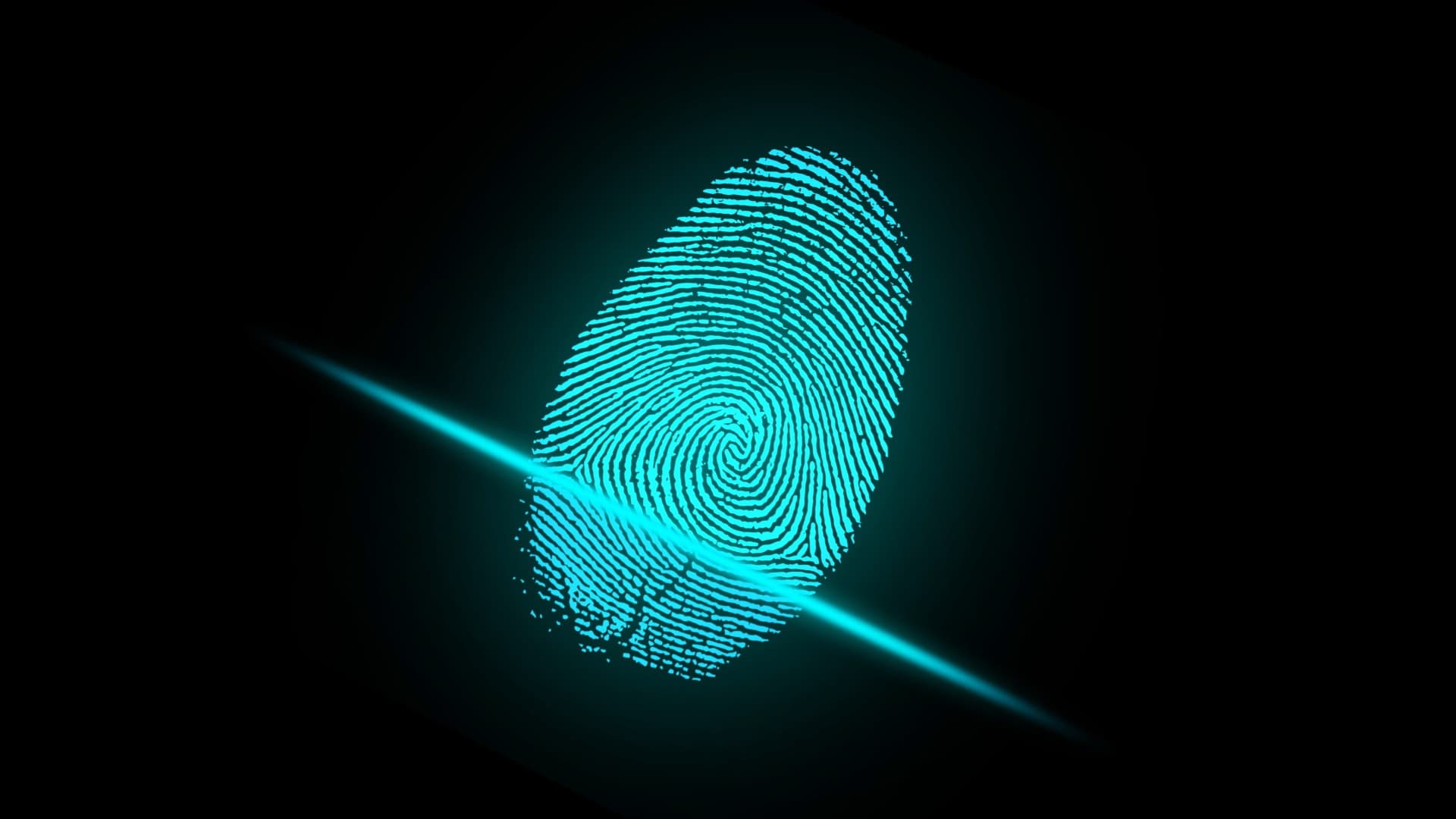 While many aspects of modern life have been completely revolutionized by technology, our primary methods of identifying ourselves are still largely based around physical documents. Blockchain could change that by allowing us to create a digital ID through which we could control access to everything from our passports to our bank accounts.

This digital ID would allow us to consolidate the various bits of our identities used for different purposes. Instead of offering up these pieces of information to an assortment of third parties — submitting our relationship status to Facebook and our birthplace to the passport office, for example — all of this information would instead be stored as part of a distributed ledger.

The advantages of this kind of system are plentiful.

Third parties would have to request access to the specific information they need from the digital ID, putting control of that information back in the hands of its owner. Crossing international borders would be easier as we would each have an indisputable record of where we have permission to travel and work.

Medical records could also be added to our digital identities, which would remove some of the problems associated with individuals being unable to share their history and prescriptions easily between different providers and facilities.

Clearly, using blockchain to implement a far-reaching digital identification platform would offer up a host of tangible benefits. However, if we want to make this digital ID a reality, we must take into consideration any negative side effects.

One of blockchain's biggest strengths is its security. The technology was initially developed to underpin the bitcoin cryptocurrency, and the ability to avoid interception or other wrongdoing is particularly important for financial transactions.

However, a blockchain identification system is still risky. A consolidated record containing all of an individual's personal information is certainly convenient, but if those records fell into the wrong hands, the consequences could be devastating.

Of course, that's a worst-case scenario, and any such system would have incredibly stringent security measures dedicated to preventing it from coming to fruition. Still, the recent Equifax hack demonstrated that even information that should be treated with the utmost care can sometimes be stolen, so for a blockchain-backed digital ID system to come to pass, any potential security weakness would need to be addressed preemptively.

Microsoft and Accenture are collaborating on a project to help the United Nations achieve its goal of giving the 1.1 billion people worldwide without a means of identification a digital solution. Meanwhile, India is already implementing a national ID database alongside its efforts to phase out physical currency.

It's likely just a matter of time before digital identification is commonplace, but for such a system to make good on its promise, it'll need to be as safe and secure as possible.

Read This Next
Sad!
Melania Trump Accused of Secretly Buying Her Own NFT to Avoid Disgrace
Greenwashing
World Wildlife Foundation Cancels NFT Project After Critics Point Out That It Was Actually a Huge Polluter
Stoking the Fire
Gaming Exec Says His Customers Are Idiots For Not Understanding How Great NFTs Are
Art Flop
Independent Artists Say NFTs Are the Bane of Their Existence
Plundering DAOs
Hackers Plunder "Cryptocurrency City" That Had Promised "Dank Memes"
More on Future Society
Rough
Monday on futurism
Elon Musk's Twitter Is Reportedly Failing Miserably to Contain Horrific Child Abuse Content
YouTube Propaganda
Monday on the byte
Experts Say There's Something Very Weird About North Korean YouTubers
Bird Crap
Feb 4 on the byte
It Looks Like Elon Musk Is Actually Building a Twitter Payment Platform
READ MORE STORIES ABOUT / Future Society
Keep up.
Subscribe to our daily newsletter to keep in touch with the subjects shaping our future.
+Social+Newsletter
TopicsAbout UsContact Us
Copyright ©, Camden Media Inc All Rights Reserved. See our User Agreement, Privacy Policy and Data Use Policy. The material on this site may not be reproduced, distributed, transmitted, cached or otherwise used, except with prior written permission of Futurism. Articles may contain affiliate links which enable us to share in the revenue of any purchases made.
Fonts by Typekit and Monotype.