The Age of the Hacker: Equifax Took Down Website Amidst New Cybersecurity Fears

How can we protect privacy in a time when anything is hackable? 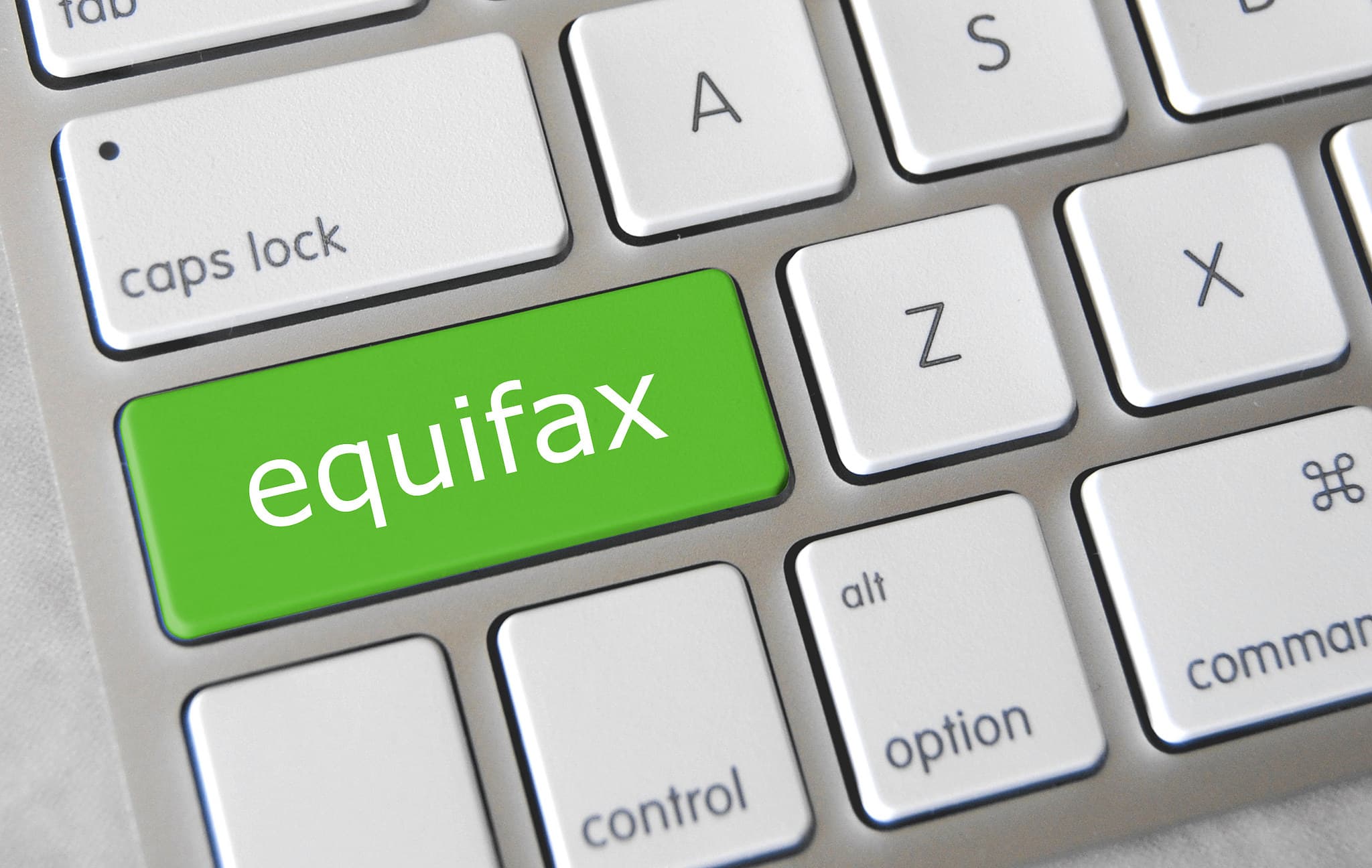 The persistent woes of Equifax — the credit reporting agency responsible for the massive data- breach affecting about 143 million customers earlier this year — are continuing to incite new cybersecurity fears. Last week, the Equifax website featured an error message as the site went down after what appeared to be yet another potential breach.

Late on Wednesday, Ars Technica reported that independent security analyst Randy Abrams discovered the Equifax page was redirecting him to fraudulent Adobe Flash updates. He found that, when clicked, the download links would infect computers with adware. He ran into the phony Flash links on at least three times and shared a video of what he encountered on YouTube.

“We are aware of the situation identified on the equifax.com website in the credit report assistance link,” Equifax spokesman Wyatt Jefferies said in a statement. “Our IT and Security teams are looking into this matter and, out of an abundance of caution, have temporarily taken this page offline. When it becomes available or we have more information to share, we will.”

After the investigation was completed, the company stated the incident was not a breach, as reported by Endgadget. The website was back online by the weekend.

Meanwhile, Congress is considering a national credit freeze in the wake of the Equifax fiasco. Representative Patrick McHenry (R, North Carolina), who introduced the bill, explained, “It protects Americans by creating a national credit freeze that actually works. Finally, it prohibits the largest credit reporting agencies from continuing to rely upon the most sensitive of Americans' personal information: our Social Security numbers.”

While this isn't necessarily a bad temporary countermeasure, it does ignore the new cybersecurity fears we are beginning to face as a society. Ending reliance on Social Security numbers is a good thing to do. However, in a time when a single weapon could cause an electromagnetic pulse (EMP) that wipes out the power grid of the entire country, destroys our electronics, and creates “an existential crisis like nothing the world has ever witnessed,” loss of information and operations also demand the attention of Congress.

Further into the future, privacy issues will include protecting brain implants from hackers who attempt to access the human mind itself, and deciding how brain scanning should be used for — and against — citizens. Just as important, the neuroethical discussion needs to start now.

A proactive, science-based approach will be essential to mastering cybersecurity, cognitive privacy, and similar challenges, and both technical and legislative solutions will need to be implemented. Meanwhile, quantum encryption and computing are coming soon, and blockchain is already here, all offering new ways to protect information from prying eyes, if not EMPs.

Read This Next
Going Wireless
Hackers Took Over a Subdomain of Wired.com for Several Months and Replaced It With Sleazy Online Casino Content
Break Out in Hives
Twitter Competitor Shuts Down App When It Turns Out Hackers Can Read Users' Private Messages
USDA Certified Piracy
Someone Appears to Have Hacked the USDA's Website to Share Pirated Movies
Intent to Kill
Homeland Security Warns of Cyberattacks Intended to Kill People
Brands We Love
Everyone Is at Risk of Identity Theft. But LifeLock Has Your Back.
More on Future Society
Gas Giant
Yesterday on the byte
Journalist Eats Lab-Grown Chicken, Gets "Weirdly Gassy"
Musk Rats
Thursday on the byte
Twitter Is Quietly Re-Suspending the Lunatics Elon Musk Let Back On
Spreadsheet Guy
Tuesday on the byte
Sam Bankman-Fried Posts Excel Docs That He Says Shows Nothing Was His Fault
READ MORE STORIES ABOUT / Future Society
Keep up.
Subscribe to our daily newsletter to keep in touch with the subjects shaping our future.
+Social+Newsletter
TopicsAbout UsContact Us
Copyright ©, Camden Media Inc All Rights Reserved. See our User Agreement, Privacy Policy and Data Use Policy. The material on this site may not be reproduced, distributed, transmitted, cached or otherwise used, except with prior written permission of Futurism. Articles may contain affiliate links which enable us to share in the revenue of any purchases made.
Fonts by Typekit and Monotype.