In the Future, Crickets Could Serve as Our Primary Source of Protein

Crickets could be a reliable source of food that doesn't carry the environmental burden of farming livestock. 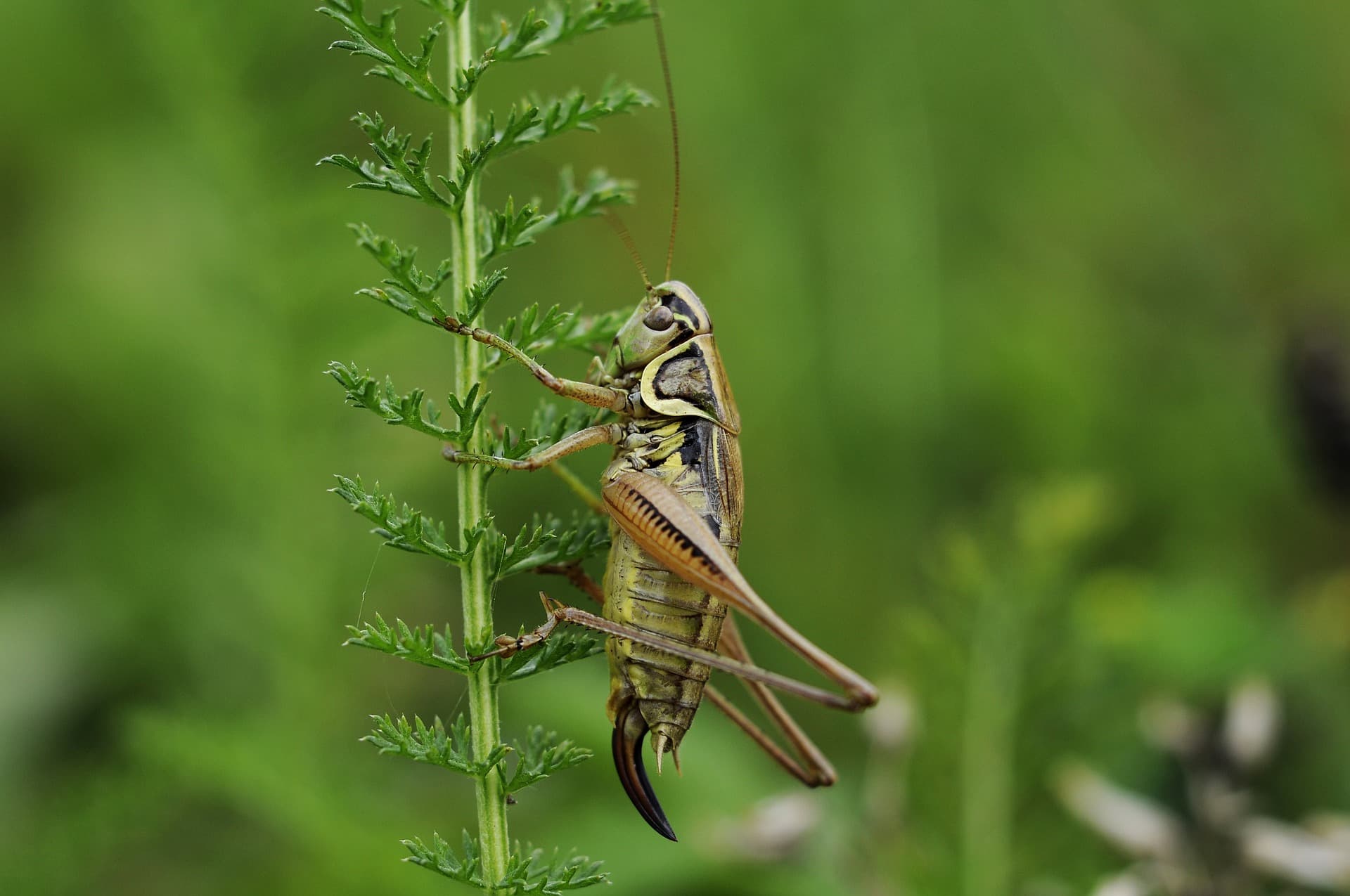 Waiter, There's a Cricket in My Soup

When longtime Cisco chairman and former CEO John Chambers ends his relationship with the company this December, he plans to delve into the startup scene. The firm's top priority? Revolutionizing the way we eat.

"The primary source of protein you will be having within your life, definitely within 20 years and maybe within 15, will be insects," said Chambers, speaking at the Techonomy 17 conference earlier this week. He went on to describe insects as "the cleanest form you can produce at least challenge to the environment."

More specifically, it seems that Chambers is backing the Austin, Texas-based startup Aspire Food Group. He's made a financial investment in the company and is all serving as a mentor to its CEO Mohammed Ashour, according to a report from CNET.

Aspire's marketing materials talk about the "rich tradition of eating insects around the globe." Tradition is a big part of the company's ethos – but it's also committed to using cutting-edge technology to ensure that it can farm insects with a protein quality similar to meat, and an environmental footprint on par with plant life.

In Ghana, Aspire farms palm weevil larvae commercially alongside an initiative that helps local farmers raise the grubs. In the United States, they're more concerned with food-grade crickets.

As well as developing new farming practices, Aspire wants to change the way we think about eating insects in the west, given the enormous environmental benefit that such a change to our diet could have.

Many of us might be a little squeamish about sitting down to a plateful of crickets, but there's really no reason to be. Chambers spoke about a recent seven-course dinner he enjoyed at a ritzy restaurant in San Francisco called Saison, where the insects were a key component in everything from dessert to an accompanying margarita.

It's no secret that farming livestock is a huge burden on the environment. In addition to the sheer amount of resources it takes to raise animals for food, there's evidence that agricultural waste is a major contributor to air and water pollution.

The solution seems clear: we need to find an alternative to the meat we're eating at present. Insects don't raise the same issues cows and pigs do, but it might not be easy to get people on board with the idea when they are unaccustomed to eating them. Other efforts are being made to produce food that has the outside appearance of traditional meat products, but in reality is something quite different.

A startup called Memphis Meats is aiming to make lab-grown meat a reality. The company has already received investments from high-profile names in the technology industry like Sir Richard Branson and Bill Gates.

They're not the only ones, though: China recently signed a trade agreement worth $300 million that help three Israeli companies produce lab-grown meat for export. U.S.-based Hampton Creek expects to have its synthetic meat on store shelves as soon as next year.

Traditional meat isn't going anywhere just yet. However, you can expect to see plenty of alternatives cropping up in the near future; whether they're lab-grown, insect-based — or something else entirely.

Read This Next
From Our Partners
This Is What The Future of Farming Looks Like
Brands We Love
This Self-Watering Indoor Garden Makes It Easier Than Ever to Grow Fruits and Veggies
Brands We Love
This Innovative Crowdfunding Platform Lets You Invest in US Farmland
Brands We Love
Stuck Inside? The Future of Grocery Shopping is Meal Delivery Services
Brands We Love
Water Is Important, but What Your Body Really Needs Is Proper Hydration
More on Future Society
Primate Theft
Yesterday on the byte
It Was a Very Bad Weekend for Monkeys Being Stolen From Zoos, Apparently
Ring The Alarm
Yesterday on the byte
Whistleblower Claims Facebook Can Secretly Drain Your Phone's Battery on Purpose
I Silence Thee
Jan 28 on futurism
Leaked Messages Seem to Show Elon Musk Using Twitter to Punish His Enemies
READ MORE STORIES ABOUT / Future Society
Keep up.
Subscribe to our daily newsletter to keep in touch with the subjects shaping our future.
+Social+Newsletter
TopicsAbout UsContact Us
Copyright ©, Camden Media Inc All Rights Reserved. See our User Agreement, Privacy Policy and Data Use Policy. The material on this site may not be reproduced, distributed, transmitted, cached or otherwise used, except with prior written permission of Futurism. Articles may contain affiliate links which enable us to share in the revenue of any purchases made.
Fonts by Typekit and Monotype.