Is that tuna? Or meat from an endangered whale? 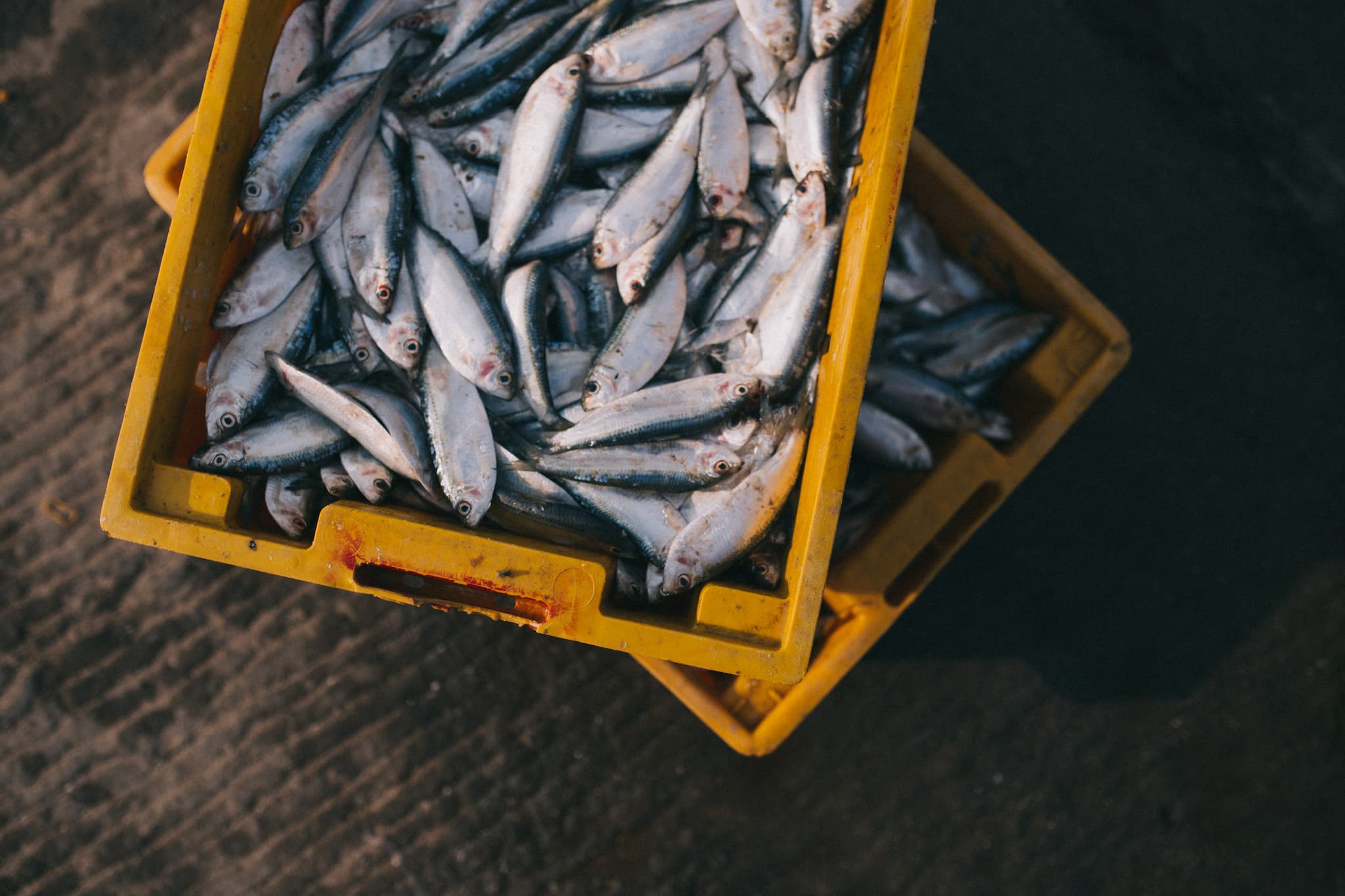 Fraud runs rampant in the seafood industry, but blockchain (the technology supporting the growing cryptocurrency market) could help ensure the fish you order in a restaurant is the fish that finds its way onto your plate.

In 2016, Oceana, an ocean conservation advocacy group, compiled a report drawing from 200 published studies on seafood fraud. Based on their findings, a whopping 20 percent of seafood is not labeled correctly. The problem extends to all corners of the globe and at all levels of the supply chain, from the people catching the fish to those distributing and selling it.

The seafood mislabeling infractions detailed in the report ranged from the relatively minor (a restaurant advertising wild salmon but serving a cheaper farmed salmon) to the downright disturbing: sushi chefs purposely mislabeling endangered whale meat as fatty tuna in order to smuggle it into the U.S.

The consequences of mislabeling pop up in global health, the economy, and conservation efforts. According to the Oceana report, the best way to combat them is by increasing traceability. The report asserts that a more detailed and transparent record of information about the fish as it moves along the supply chain could help decrease instances of mislabeling.

Blockchain could provide this record.

Though most commonly associated with money, blockchain’s utility isn’t limited to the world of finance. At its core, the technology is simply a secure, transparent way to record transactions. A number of companies are looking for ways to apply it to the seafood supply chain.

In April 2017, Intel released a demonstration case study showing how Hyperledger Sawtooth, a platform for creating and managing blockchains, could facilitate seafood supply chain traceability. That study used sensors to track and record information about a fish’s location, temperature, and other characteristics as it moved from boat to restaurant.

In January 2018, the World Wildlife Foundation (WWF) announced their appropriately named Blockchain Supply Chain Traceability Project. Through that project, the WWF and their partners are cracking down on illegal tuna fishing by recording every step along the supply chain on a blockchain.

“Through blockchain technology, soon a simple scan of tuna packaging using a smartphone app will tell the story of a tuna fish — where and when the fish was caught, by which vessel and fishing method,” said WWF-New Zealand CEO Livia Esterhazy in a press release. “Consumers will have certainty that they’re buying legally-caught, sustainable tuna with no slave labor or oppressive conditions involved.”

Of course, getting everyone along the supply chain to agree to a new recording system might not be easy, and that’s why a blockchain-based seafood solution like Fishcoin could be useful. The idea behind that project is to reward people all along the supply chain for providing valuable data directly to those at the end of it.

For example, fishers in developing nations might send a restaurant or grocery store information on the seafood they caught. This triggers a smart contract that transfers a certain number of Fishcoins into those fisher’s crypto wallets. The fishers can then exchange those Fishcoins for something of value to them, such as prepaid cell phone minutes.

Most of these projects are still in the development stages, but should they take off, it could have far-reaching implications for global health, the economy, and, of course, your dinner plate.

Read This Next
Sad!
Melania Trump Accused of Secretly Buying Her Own NFT to Avoid Disgrace
Greenwashing
World Wildlife Foundation Cancels NFT Project After Critics Point Out That It Was Actually a Huge Polluter
Stoking the Fire
Gaming Exec Says His Customers Are Idiots For Not Understanding How Great NFTs Are
Art Flop
Independent Artists Say NFTs Are the Bane of Their Existence
Plundering DAOs
Hackers Plunder “Cryptocurrency City” That Had Promised “Dank Memes”
More on Future Society
One, Two
Yesterday on futurism
Physicists Say There May Be Another Reality Right Beyond This One
Co-Pilot
May 14 on the byte
Listen to the Moment a Passenger Lands a Plane During Emergency
Fear and Loathing
May 13 on the byte
Gang Violence Surging as Crypto Crashes in Bitcoin Country
READ MORE STORIES ABOUT / Future Society
Keep up.
Subscribe to our daily newsletter to keep in touch with the subjects shaping our future.
+Social+Newsletter
TopicsAbout UsContact Us
Copyright ©, Camden Media Inc All Rights Reserved. See our User Agreement, Privacy Policy and Data Use Policy. The material on this site may not be reproduced, distributed, transmitted, cached or otherwise used, except with prior written permission of Futurism. Fonts by Typekit and Monotype.