They're essentially unhackable and unbreakable. 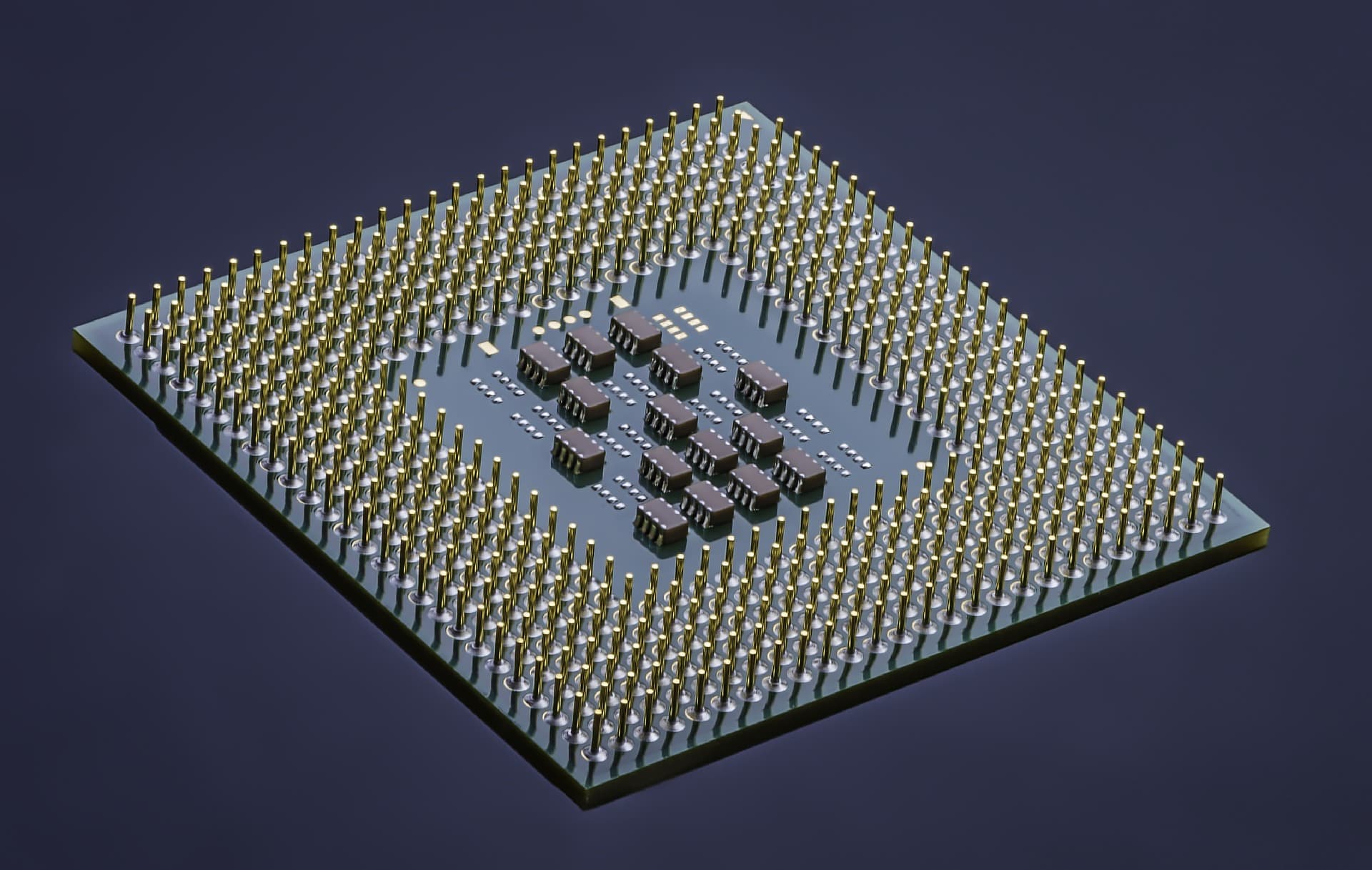 As technology advances, so does cybercrime. In 2017 alone, a number of cybersecurity breaches have caused problems for individual companies and even whole industries, but when militaries are hacked, the leaking of information could be a matter of life and death.

A team of Korean researchers, led by Yang-Kyu Choi from the Korea Advanced Institute of Science and Technology (KAIST) School of Electrical Engineering, came up with a potential solution that could work extremely well in the harshest of environments, such as those where the armed services operate.

PUFs have become a popular hardware solution to security hacks, especially since software checks are often not enough to prevent breaches. Each PUF is fabricated with random physical variations that function like fingerprints — no two PUFs are identical.

The problem with today's PUFs, however, is that they aren't robust enough for harsh environments, which is particularly an issue for military or outdoor use.

The researchers developed what they call a nano-electromechanical PUF (NEM-PUF). It is made up of a small silicon-nanowire kept suspended in a liquid between two gates, which represent either a zero or a one.

During manufacturing, the liquid in the NEM-PUF evaporates, and the nanowire sticks to one of the gates in a random fashion. When grouped together, the NEM-PUFs create a complex security code that's nearly impossible to break.

According to the study, the NEM-PUF is also extremely durable, standing up to tests under high temperatures, high-dose radiation, and microwaves. The chip was even designed with the ability to self-destruct in the event of a breach.

The military is an obvious application for Choi's NEM-PUF. Not only are military electronics often subjected to harsh environments that typical hardware can't withstand, security is also of the utmost importance.

However, it's not difficult to imagine these NEM-PUF devices eventually finding their way into civilian use. After all, GPS, drones, and wristwatches all have military origins.

According to the Federal Bureau of Investigation's (FBI) latest internet crime report, Americans lost more than $1.3 billion due to cyber crime in 2016, so anything that could make smartphones, personal computers, and other everyday devices more secure would likely be welcomed by the public.

Beyond the financial implications, security breaches are simply a hassle. Millions of people will be dealing with the fallout of the recent Equifax hack for years to come. Then there's the WannaCry security breach in May that rendered some 200,000 computers inaccessible, crippling hospitals, businesses, and governments in more than 150 countries.

Any way to minimize or altogether prevent security hacks from occurring is valuable, and eventually, improved encryption methods, such as those that quantum computers are expected to provide, could be enough.

Still, hack-proofing hardware is worth serious consideration, and the NEM-PUF may be the device we need to protect our data in this era of cyber warfare.

Read This Next
Futurism
Electronic Warfare "Disables" U.S. Aircraft In Syria
Futurism
As Drones Become Tools of War, Companies Turn to Hacking Them
Futurism
We Just Found Two Security Flaws That Put All Your Data At Risk
Futurism
A Top Manufacturer Is Taking a Chance on In-Display Fingerprint Sensors
Futurism
Hacking the Human Brain—New Tech Could Make It a Reality
More on Robots & Machines
Blow Up Doll
Monday on the byte
Ukraine Accuses Russia of Using Inflatable "Dummy Tanks," Which Deflated
From the Dept. of...
Monday on futurism
The Best UPS Battery Backups of 2023
FROM THE DEPT. OF...
Jan 29 on futurism
The Best Netgear Routers of 2023
READ MORE STORIES ABOUT / Robots & Machines
Keep up.
Subscribe to our daily newsletter to keep in touch with the subjects shaping our future.
+Social+Newsletter
TopicsAbout UsContact Us
Copyright ©, Camden Media Inc All Rights Reserved. See our User Agreement, Privacy Policy and Data Use Policy. The material on this site may not be reproduced, distributed, transmitted, cached or otherwise used, except with prior written permission of Futurism. Articles may contain affiliate links which enable us to share in the revenue of any purchases made.
Fonts by Typekit and Monotype.