The future of warfare is here, and it's kinda anticlimactic. 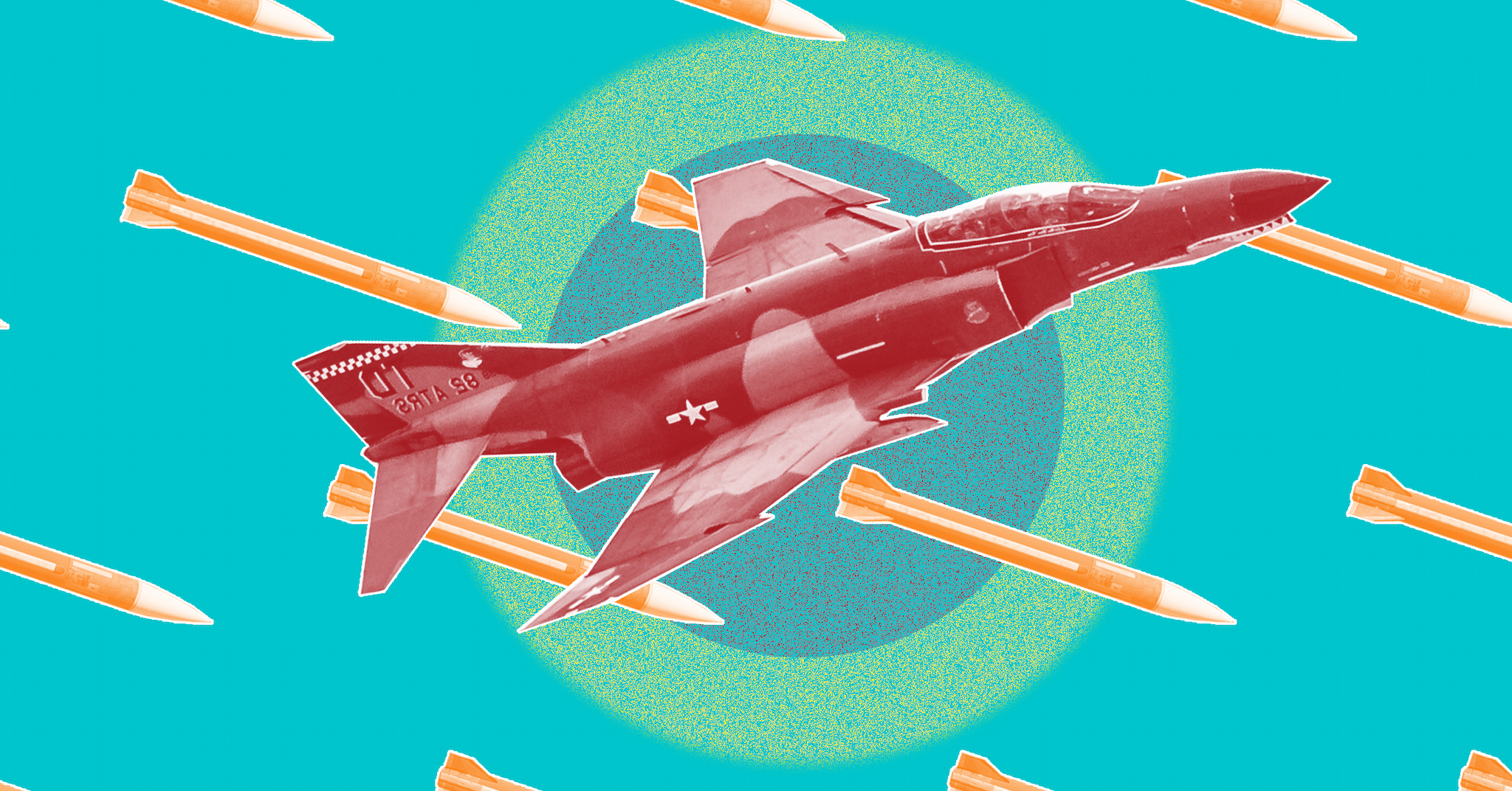 Cyber warfare has long loomed in our future, but there's little question that it's actually happening now. We usually think of this as someone in front of a computer purposely attacking another person's computer. Take the 2016 election: With the help of thousands of bots, Russian propaganda has made its way across the Atlantic, influencing the minds of millions of Americans across the country through often highly specific political targeting.

But this isn't just happening online: a new kind of warfare, called electronic warfare (EW), is here. And as the name doesn't really suggest, it has a real effect on our physical world.

At a symposium made up of around 2,000 intelligence professionals, a U.S. Special Operations Command revealed Tuesday that communications are being knocked down in a number of EC-130 aircraft in Syria, according to an article published on Breaking Defense.

According to Lockheed Martin, electronic warfare "represents the ability to use the electromagnetic spectrum—signals such as radio, infrared or radar—to sense, protect, and communicate," but also to jam or disrupt these signals.

The EC-130 is a military plane built by Lockheed. It's one of the most sophisticated electronic warfare weapons in use, capable itself of jamming other airborne communication networks. It can pick out individual radio frequencies, and other civilian wireless signals, and jam them from the sky.

At the symposium, General Raymond Thomas called Syria the "most aggressive EW environment on the planet," noting that EC-130s were being "disabled."

While the source of the attacks is still unknown, Russia has a track record of jamming communications equipment in the past. NBC reported earlier this month that Russia figured out effective ways to jam U.S. drones in Syria, scrambling their GPS signals. That can confuse the operator, or even cause a crash.

Modern warfare, as we see here, is not limited to a number of propaganda-esqe tweets. Clearly, in the future, hackers won't only be battling it out online. Seeing the effects IRL could redefine the way world powers conduct war in the near future.

That reconsideration will be critical, as military equipment is increasingly reliant on sophisticated technology, from artificial intelligence to next-gen, nuclear-blast resistant combat suits. But more technology can lead to more vulnerabilities, too — electronic warfare is only the beginning.