These companies understand the threat better than anyone. 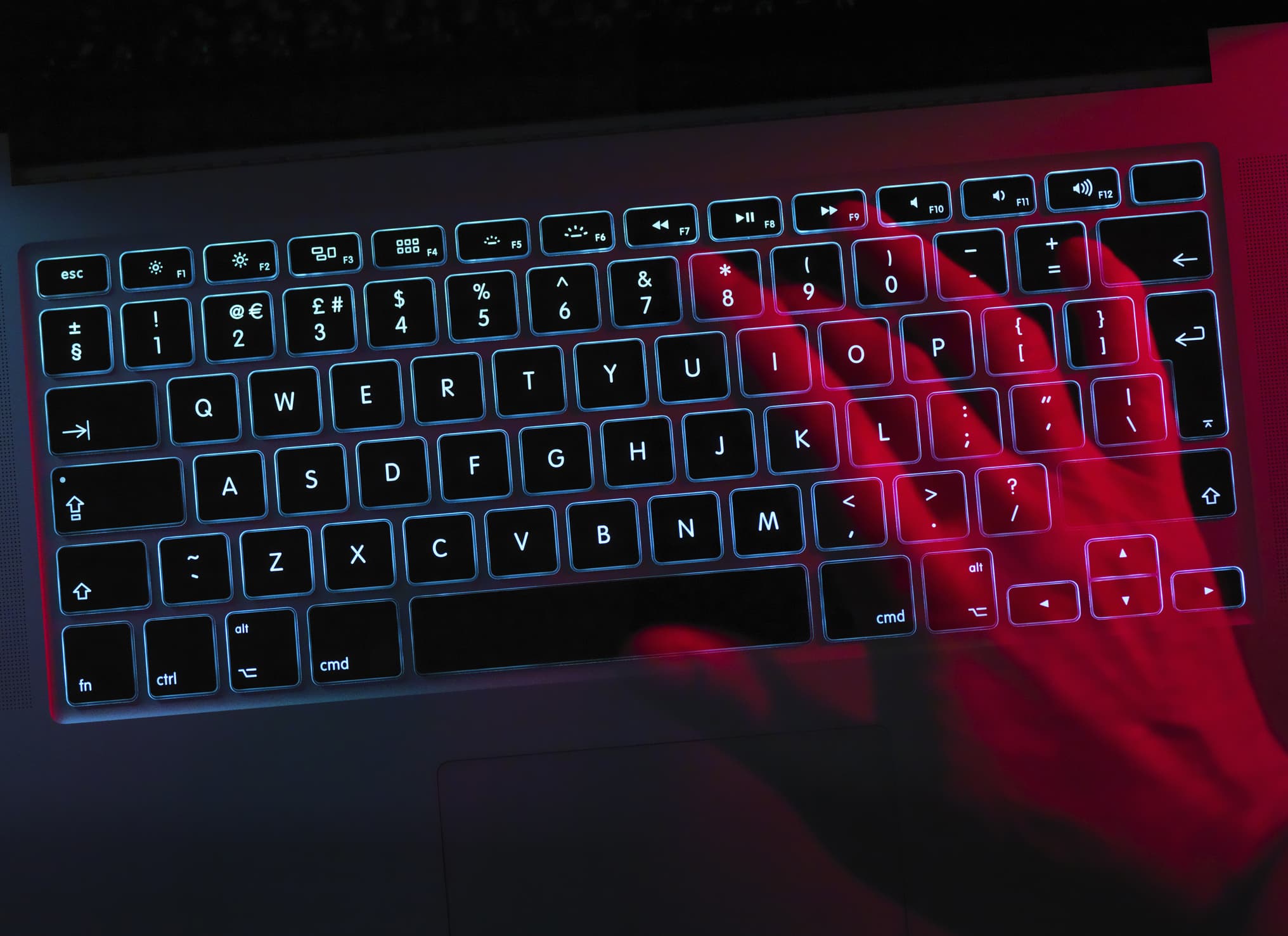 Technology can improve our lives for the better, but it can also be used for nefarious purposes. During a speech at the United Nations (U.N.) in Geneva, Microsoft president and chief legal officer Brad Smith warned delegates that cyberattacks facilitated by technological advances must be everybody's business.

"We are seeing a new arms race,” Smith said, according to Geekwire. “We’ve entered a new era of invisible weapons. When we talk about a cyber weapon, it’s not something one can hold in a hand like a gun or look across and see like plane or missile, and yet its impact can be profound.”

Smith noted that a huge chunk of responsibility falls upon the shoulders of the world's biggest tech companies, which he said should be the first line of defense against cyberattacks: "We built the stuff...We see the threats first, and we are in position to act quickly."

According to Smith, Microsoft spends $1 billion each year on security innovations, and during his talk, he urged the biggest names in tech to band together, saying they should adopt a set of common best practices that will protect the rest of the world from cyberattacks.

Cyberattacks have become increasingly prevalent the past couple of years, and some of history's worst happened in 2017. A candidate in France's presidential election was the target of a massive email hack, and May's WannaCry attack crippled hospitals, businesses, governments in more than 150 countries when it locked down more than 200,000 computers.

And those are just a couple of the latest. Remember the 2014 Sony hack? Or the hack of the U.S. Democratic National Committee (DNC) in 2016?

“Increasingly, we live in a world where if you can hack into a thermostat, you may be able to find your way across the electrical grid,” Smith said during his U.N. speech. The threat is real, so much so that some claim that cybersecurity should be an absolute human right.

In a world in which almost every conceivable transaction can be done using a gadget, that assertion is hard to dispute, but while tech companies can be the vanguard of cybersecurity, governments need to be involved as well.

“The world needs a new digital Geneva Convention. It needs new rules of the road," according to Smith. "What we need is an approach that governments will adopt, that says they will not attack civilians in times of peace [...] that they instead will work together to help each other and the private sector respond when there are cyberattacks.”

Read This Next
Going Wireless
Hackers Took Over a Subdomain of Wired.com for Several Months and Replaced It With Sleazy Online Casino Content
Might See Nonsense
MSN Fired Its Human Journalists and Replaced Them With AI That Publishes Fake News About Mermaids and Bigfoot
Break Out in Hives
Twitter Competitor Shuts Down App When It Turns Out Hackers Can Read Users' Private Messages
USDA Certified Piracy
Someone Appears to Have Hacked the USDA's Website to Share Pirated Movies
Intent to Kill
Homeland Security Warns of Cyberattacks Intended to Kill People
More on Future Society
Rough
Monday on futurism
Elon Musk's Twitter Is Reportedly Failing Miserably to Contain Horrific Child Abuse Content
YouTube Propaganda
Monday on the byte
Experts Say There's Something Very Weird About North Korean YouTubers
Bird Crap
Feb 4 on the byte
It Looks Like Elon Musk Is Actually Building a Twitter Payment Platform
READ MORE STORIES ABOUT / Future Society
Keep up.
Subscribe to our daily newsletter to keep in touch with the subjects shaping our future.
+Social+Newsletter
TopicsAbout UsContact Us
Copyright ©, Camden Media Inc All Rights Reserved. See our User Agreement, Privacy Policy and Data Use Policy. The material on this site may not be reproduced, distributed, transmitted, cached or otherwise used, except with prior written permission of Futurism. Articles may contain affiliate links which enable us to share in the revenue of any purchases made.
Fonts by Typekit and Monotype.