A single electromagnetic pulse (EMP) attack could wipe out 75 percent of U.S. energy. 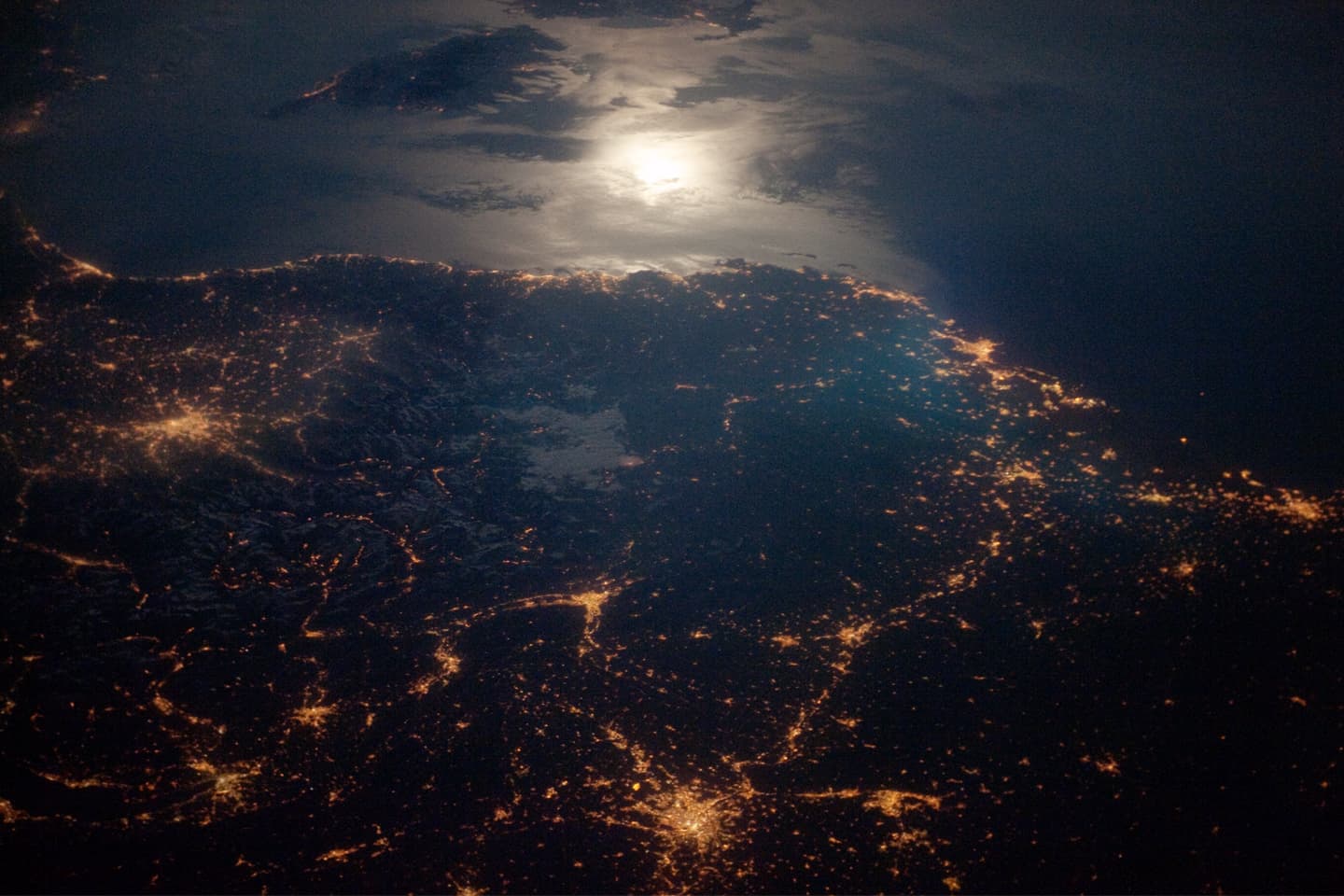 In a statement, experts recommended to Congress that the U.S. military strengthen its ballistic missile defenses — including the deployment of space-based defenses — with the specific aim of protecting the U.S. from potential electromagnetic pulse (EMP) attacks. They also recommended the development and deployment of enhanced-EMP nuclear weapons and other means to deter attacks on the United States by North Korea.

An EMP attack has the potential to "shut down the U.S. electric power grid for an indefinite period," according to the assessment delivered Thursday at the U.S. House of Representatives Committee on Homeland Security's hearing, “Empty Threat or Serious Danger: Assessing North Korea's Risk to the Homeland.” William Graham and Peter Vincent Pry — Chairman and Chief of Staff, respectively, for the Commission to Assess the Threat to the United States from EMP Attack (the EMP Commission) — provided the sobering statement.

The EMP Commission was established in 2001 to advise Congress, the Department of Defense (DoD), the President, and other agencies on any nuclear EMP threats. It was re-established with a broader charter in 2015 so its focus would include all manmade EMP threats, including cyber attacks, sabotage, and what they call “Combined-Arms Cyber Warfare.” However, their funding was recently terminated, as reported by Newsmax, in the same month as North Korea detonated a “Super-EMP” weapon.

The report pointed out that, six months ago, North Korea's nuclear capabilities were believed to be primitive, but the U.S. now approximates that the country has 60 nuclear weapons and can reach the United States with those weapons. The EMP Commission urged Congress to recognize the dire threat posed by EMP weapons, which can be devastating even when used with "primitive, low-yield" nuclear weapons.

Moreover, while much of the focus regarding North Korea has centered on its ability to reach a city with a missile, the EMP Commission argued that the threat from an EMP attack has been mostly ignored:

EMP attack does not require an accurate guidance system because the area of effect, having a radius of hundreds or thousands of kilometers, is so large ... North Korea could make an EMP attack against the United States by launching a short-range missile off a freighter or submarine or by lofting a warhead to 30 kilometers burst height by balloon ... even a balloon-lofted warhead detonated at 30 kilometers altitude could blackout the Eastern Electric Power Grid that supports most of the population and generates 75 percent of U.S. electricity.

We recommend the development and deployment of enhanced-EMP nuclear weapons and other means to deter adversary attack on the United States. Enhanced-EMP nuclear weapons, called by the Russians Super-EMP weapons, can be developed without nuclear testing ... We recommend strengthening U.S. ballistic missile defenses — including deployment of space-based defenses considered by the Strategic Defense Initiative — and that these be designed and postured to also protect the U.S. from EMP attack.

In a nation utterly dependent on being online and having power, a single nuclear warhead detonated above us — even without much precision — could have apocalyptic consequences, creating, as Peter Kelly-Detwiler put it in Forbes, “an existential crisis like nothing the world has never witnessed.” The challenge for the U.S. — and every developed county — will be to take the necessary preemptive responses while at the same time avoiding the unintentional escalation of this precarious situation.

Read This Next
High Up
Only the Poorest People in North Korea Want to Live in the Tops of High-Rises
Coinbase Conspiracy
Crypto Dev Thrown in Jail for Checking His Coinbase Account
Futurism
When Governments Cook The GDP Books, Satellite Images Can Keep Them In Check
Futurism
White House Confirms Microsoft, Facebook Have Fended Off North Korean Cyberattacks
Futurism
We May Be on the Path to Nuclear War, Expert Asserts
More on Future Society
Musk Rats
Yesterday on the byte
Twitter Is Quietly Re-Suspending the Lunatics Elon Musk Let Back On
Going Wireless
Wednesday on futurism
Hackers Took Over a Subdomain of Wired.com for Several Months and Replaced It With Sleazy Online Casino Content
Spreadsheet Guy
Tuesday on the byte
Sam Bankman-Fried Posts Excel Docs That He Says Shows Nothing Was His Fault
READ MORE STORIES ABOUT / Future Society
Keep up.
Subscribe to our daily newsletter to keep in touch with the subjects shaping our future.
+Social+Newsletter
TopicsAbout UsContact Us
Copyright ©, Camden Media Inc All Rights Reserved. See our User Agreement, Privacy Policy and Data Use Policy. The material on this site may not be reproduced, distributed, transmitted, cached or otherwise used, except with prior written permission of Futurism. Articles may contain affiliate links which enable us to share in the revenue of any purchases made.
Fonts by Typekit and Monotype.