But the fight is far from over. 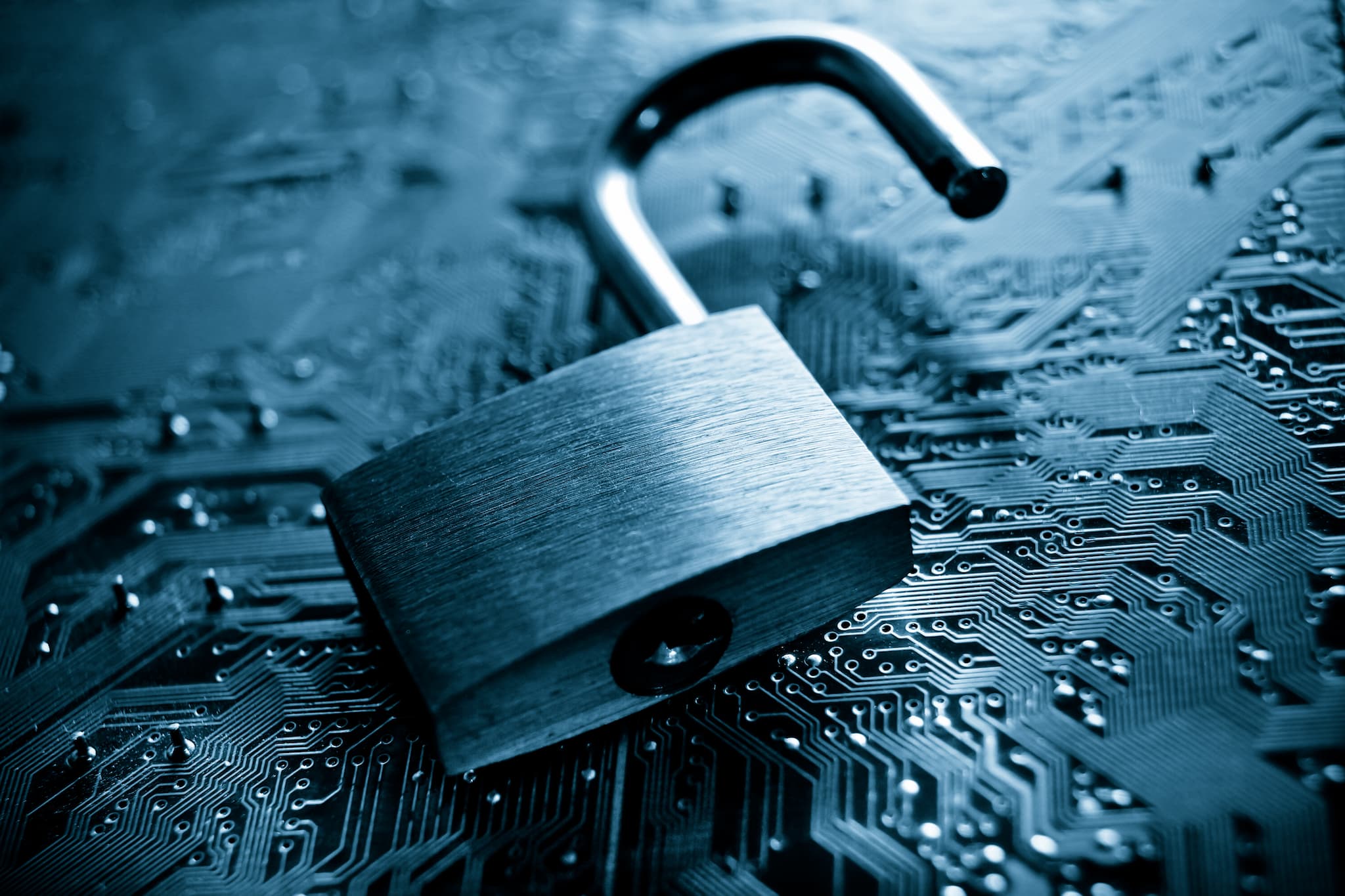 If you needed anymore proof that we've currently living in an age of digital warfare, look no further than the White House's latest announcement revealing both Facebook and Microsoft were hard at work preventing a number of cyberattacks as recent as last week.

As reported by CNBC, White House homeland security adviser Tom Bossert explained during a news conference that this week the attacks originated from North Korea, and the United States government has the evidence to back it up. Bossert also blamed Pyongyang for the wide ranging cyberattack known as WannaCry that last May crippled hospitals, banks, and other institutions around the world.

"Facebook took down accounts and stopped the operational execution of ongoing cyberattacks and Microsoft acted to patch existing attacks, not just the WannaCry attack initially," said Bossert. "We don't have a lot of room left here to apply pressure to change [Pyongyang's] behavior. It's nevertheless important to call them out, to let them know that it's them and we know it's them."

A senior administration official told Reuters  that the U.S. government has identified the so-called Lazarus Group as the force behind the WannaCry attack, suggesting that they may be still working for North Korea. Lazarus is also thought to be responsible for the 2014 Sony Pictures Entertainment hack.

Bossert didn't provide any additional details on the attacks thwarted by Facebook and Microsoft, but according to CNBC the U.S. government is now calling on other companies to step up and provide support to improve the nation's cyber security defense — an idea shared by Microsoft president and chief legal officer Brad Smith.

Prior to the White House conference, Bossert explained to the Wall Street Journal that steps are being taken to combat future cyberattacks, saying that President Trump has "ordered the modernization of government information-technology to enhance the security of the systems we run on behalf of the American people."

No further actions have reportedly been taken to name individual hackers thought to be involved or if further talks will be held to pressure North Korea into stopping its cyber weapons program. It's just another thing the U.S. has to worry about, alongside potential nuclear war and EMP attacks.

Read This Next
High Up
Only the Poorest People in North Korea Want to Live in the Tops of High-Rises
Coinbase Conspiracy
Crypto Dev Thrown in Jail for Checking His Coinbase Account
Brands We Love
You're Always a Target. But With a VPN, You Don't Have To Be a Victim.
Brands We Love
You Can Get a Lifetime of VPN Protection for Only $35 Right Now
War on the Web
Here’s How an Iranian Cyberattack Could Affect You
More on Future Society
Balloon News
Yesterday on futurism
China Says "Spy Balloon" Soaring Over America Is Completely Innocent
Down in Flames
Wednesday on the byte
Elon Musk Apparently Thinks Twitter Is a "Flaming Dumpster Rolling Down the Street"
All Tomorrow's Pa...
Wednesday on the byte
Party Startup Says It Has Zero Plans to Make Any Money With Investors' Funds
READ MORE STORIES ABOUT / Future Society
Keep up.
Subscribe to our daily newsletter to keep in touch with the subjects shaping our future.
+Social+Newsletter
TopicsAbout UsContact Us
Copyright ©, Camden Media Inc All Rights Reserved. See our User Agreement, Privacy Policy and Data Use Policy. The material on this site may not be reproduced, distributed, transmitted, cached or otherwise used, except with prior written permission of Futurism. Articles may contain affiliate links which enable us to share in the revenue of any purchases made.
Fonts by Typekit and Monotype.