Here’s How an Iranian Cyberattack Could Affect You

The nation could attempt to take out American power grids — but probably won't. 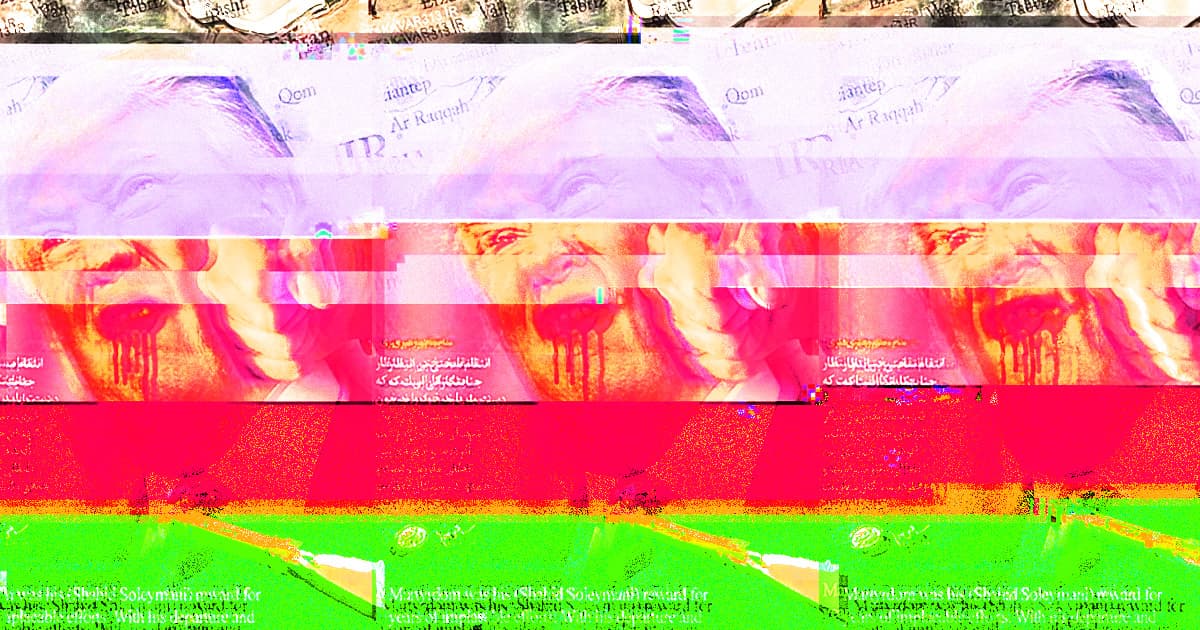 The internet took that to mean World War III was imminent — but it might not be a physical battle that the average American needs to worry about so much as a cyber one.

On Friday, cybersecurity fellow for the Carnegie Endowment for International Peace Jon Bateman told The Washington Post that "a cyberattack should be expected" in retaliation for Suleimani's assassination.

The U.S. government appears to agree with that prediction.

On Saturday, the U.S. Department of Homeland Security issued a new terrorism threat bulletin in which it warned of Iran's "robust cyber program" and noted that the nation is capable of "carrying out attacks with temporary disruptive effects against critical infrastructure in the United States."

So, experts seem to believe an Iranian cyberattack is probably forthcoming — but it's impossible to predict when such an attack might occur.

If Iran does launch a cyberattack against the U.S., though, private citizens are the likeliest target, according to Sergio Caltagirone of industrial cybersecurity firm Dragos.

"When countries pull cyber triggers to conduct cyber effects, a lot of the times it's against civilian targets rather than military targets," he told MIT Technology Review. "Right now it looks like civilians and innocent people all around the world, including Iranians, Americans, and Saudis, will bear the brunt of impact of these attacks."

Just how devastating the impact of an Iranian cyberattack will be, however, is debatable.

Iran and the U.S. have been engaged in a cyberwar for years — the U.S. has reportedly used computer viruses to disrupt Iran's nuclear enrichment facilities and oil infrastructure, while Iranian hackers were reportedly responsible for a cyberattack that crippled the government of Atlanta, Georgia, in 2018 — but chances are you haven't even missed an email despite the ongoing conflict.

There is a possibility that Iran could hack the systems controlling America's water treatment plants or power grids — but that would be a far more advanced type of cyberattack than the nation has launched in the past.

Additionally, one of the benefits of attacking an enemy in cyberspace over, say, dropping a bomb on them is that the digital world provides a greater opportunity to disguise the source of the attack.

Ideally, you get to hurt your enemy without them knowing you're responsible and retaliating — meaning that if revenge is what Iran is after, a covert cyberattack is unlikely to satisfy.

"Taking out a leader like Soleimani is such a grave act, it’s going to warrant a very public response," Chris Meserole, a fellow at the Brookings Institution's Foreign Policy Program, told Wired. "Cyberattacks will allow them to immediately show they won't sit idly by. But I can't imagine it's the sole way they'll respond."

READ MORE: What damage could Iran do with a cyber attack? [Sky News]

More on cyberattacks: Scientist: Major Cyberattack Could Be as Bad as Nuclear War

Read This Next
Meta-Terrorism
OnlyFans Accused of Paying Bribes to Put Enemies on Terrorist Watchlist
Russian Block
Teen Sentenced to Prison for Plotting Terror Attack in Minecraft
IranCoin
Iran Blames Bitcoin For Massive Electric Grid Blackouts
Simply Appalling
Cyberattack Aims to Cause Seizures in Twitter Users With Epilepsy
Page Not Found
Sri Lanka Temporarily Bans Social Media Following Terror Attacks
More on Future Society
I Silence Thee
Jan 28 on futurism
Leaked Messages Seem to Show Elon Musk Using Twitter to Punish His Enemies
Gas Giant
Jan 27 on the byte
Journalist Eats Lab-Grown Chicken, Gets "Weirdly Gassy"
Musk Rats
Jan 26 on the byte
Twitter Is Quietly Re-Suspending the Lunatics Elon Musk Let Back On
READ MORE STORIES ABOUT / Future Society
Keep up.
Subscribe to our daily newsletter to keep in touch with the subjects shaping our future.
+Social+Newsletter
TopicsAbout UsContact Us
Copyright ©, Camden Media Inc All Rights Reserved. See our User Agreement, Privacy Policy and Data Use Policy. The material on this site may not be reproduced, distributed, transmitted, cached or otherwise used, except with prior written permission of Futurism. Articles may contain affiliate links which enable us to share in the revenue of any purchases made.
Fonts by Typekit and Monotype.