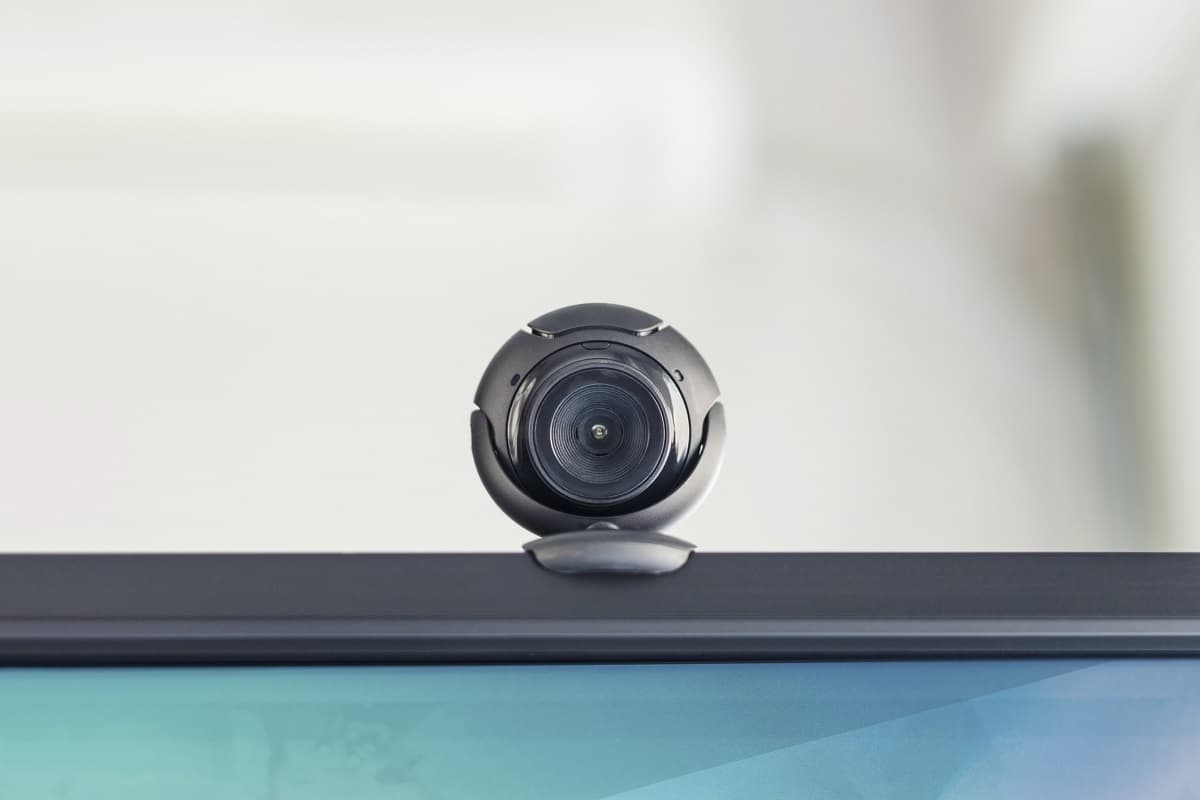 If the words "OnlyFans terrorist watchlist" sound jarring together, you're not alone.

Though it may seem stranger than fiction, a lawsuit filed in California indeed mashes all those words together — and the actresses making the allegations are royally pissed about it all.

"When I heard that my content may be listed on the terror watch list, I was outraged," adult performer Alana Evans told the New York Post. "I was angry because it affected my income when my social media traffic dropped significantly."

The nonprofit in question, listed as a defendant on the suit, is called the Global Internet Forum to Counter Terrorism (GIFCT). It was created by Facebook, Microsoft, Twitter, and YouTube in 2016, purportedly to prevent those who commit mass or identity-based acts of violence "from exploiting digital platforms." Per the suit, the entertainers allege that they were placed on a "Dangerous Individuals and Organizations" database that essentially functioned as a blacklist.

Evans and Pierce claim in the suit that in early 2019 — soon after majority OnlyFans stakeholder Leonid Radvinsky, another of the listed defendants, took control of the company — they and tens of thousands of others were "shadowbanned" not only on Instagram and Facebook, but on YouTube and Twitter as well. They say this alleged suppression of their accounts often resulted in their posts being taken down, their accounts being deleted, hemorrhaging follower numbers and, of course, a major loss of income.

Creators on OnlyFans and other sites associated with Radvinsky, meanwhile, seemed to enjoy a "mysterious immunity" from this false terrorism flagging, the lawsuit suggests. In a July countersuit, Meta and OnlyFans denied all of the allegations in the lawsuit, and have not yet responded to media requests for comment about the latest iteration of the suit.

Neither the lawsuit nor any of the coverage about it so far have revealed how the plaintiffs believe they learned of the alleged scheme. At times it seems very far fetched — "shadowbanning" is a common conspiracy theory by people online whose content just isn't doing so great — but stranger things have happened, so we'll be watching with interest.

And if even part of these allegations are true — a California district court will begin deciding their veracity next month — it could have huge implications not only for the adult industry, but for all of social media.

Read This Next
Confrontation is Hard
Former Facebook Exec Says Zuckerberg Has Surrounded Himself With Sycophants
Virtual Signing
Sign Language in Virtual Reality Actually Looks Kinda Awesome
Zesus
Interesting Theory: Mark Zuckerberg Is Trying to Become God and Build Heaven
Make Mark Happy
Facebook Employees Seem Completely Confused by the Metaverse
Midlife Crisis
Rumors Swirl That Mark Zuckerberg Is Fighting at a UFC Show
More on Future Society
Bird Crap
6:30 PM on the byte
It Looks Like Elon Musk Is Actually Building a Twitter Payment Platform
Balloon News
Yesterday on futurism
China Says "Spy Balloon" Soaring Over America Is Completely Innocent
Down in Flames
Wednesday on the byte
Elon Musk Apparently Thinks Twitter Is a "Flaming Dumpster Rolling Down the Street"
READ MORE STORIES ABOUT / Future Society
Keep up.
Subscribe to our daily newsletter to keep in touch with the subjects shaping our future.
+Social+Newsletter
TopicsAbout UsContact Us
Copyright ©, Camden Media Inc All Rights Reserved. See our User Agreement, Privacy Policy and Data Use Policy. The material on this site may not be reproduced, distributed, transmitted, cached or otherwise used, except with prior written permission of Futurism. Articles may contain affiliate links which enable us to share in the revenue of any purchases made.
Fonts by Typekit and Monotype.