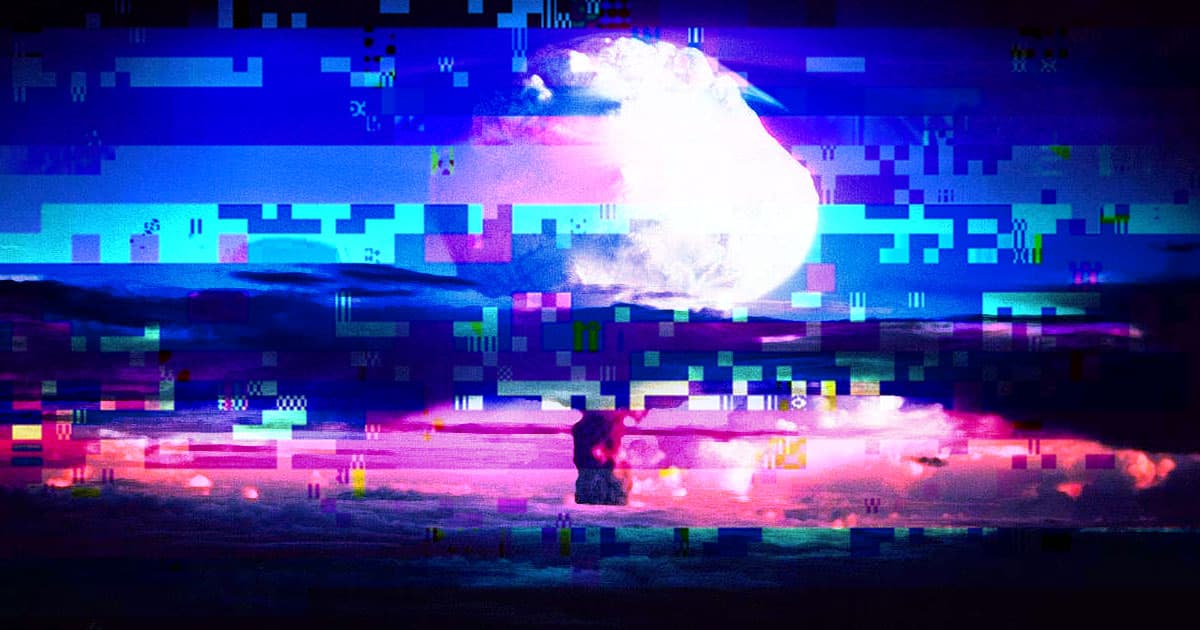 Scientist: Major Cyberattack Could Be as Bad as Nuclear War

A well-planned attack could cause mass injury and death, he writes.

A well-planned attack could cause mass injury and death, he writes.

We already know what kind of damage a nuclear weapon attack can do — and according to a computer science expert, a cyberattack could now be just as devastating.

"As someone who studies cybersecurity and information warfare, I’m concerned that a cyberattack with widespread impact... could cause significant damage, including mass injury and death rivaling the death toll of a nuclear weapon," Jeremy Straub, an assistant professor of computer science at North Dakota State University, wrote in a newly published post in The Conversation.

In the post, Straub cites numerous examples of hackers targeting water treatment plants, power grids, and even nuclear facilities as examples of the form a nuclear weapon-level cyberattack might take.

Such attacks could cause countless deaths, according to Straub. But rather than instantly killing people, like a nuclear attack would, the death toll following a cyberattack would increase more slowly, with people dying from a lack of heat, perhaps, or maybe auto crashes after someone disrupts a traffic light system.

We may not be able to prevent such a devastating attack, but Straub believes we can decrease its likelihood by making cybersecurity a priority.

"If the world is to hold off major cyberattacks — including some with the potential to be as damaging as a nuclear strike," he wrote, "it will be up to each person, each company, each government agency to work on its own and together to secure the vital systems on which people’s lives depend."

READ MORE: A cyberattack could wreak destruction comparable to a nuclear weapon [The Conversation]

War on the Web
Here’s How an Iranian Cyberattack Could Affect You
1. 6. 20
Read More
Simply Appalling
Cyberattack Aims to Cause Seizures in Twitter Users With Epilepsy
12. 17. 19
Read More
Meet CISA
The US Finally Has a Defense Agency Devoted to Cybersecurity
11. 20. 18
Read More
+Social+Newsletter
TopicsAbout UsContact Us
Copyright ©, Camden Media Inc All Rights Reserved. See our User Agreement, Privacy Policy and Data Use Policy. The material on this site may not be reproduced, distributed, transmitted, cached or otherwise used, except with prior written permission of Futurism. Articles may contain affiliate links which enable us to share in the revenue of any purchases made.
Fonts by Typekit and Monotype.