Cyberattack Aims to Cause Seizures in Twitter Users With Epilepsy

The attacker shared posts of strobe lights — and tagged the Epilepsy Foundation. 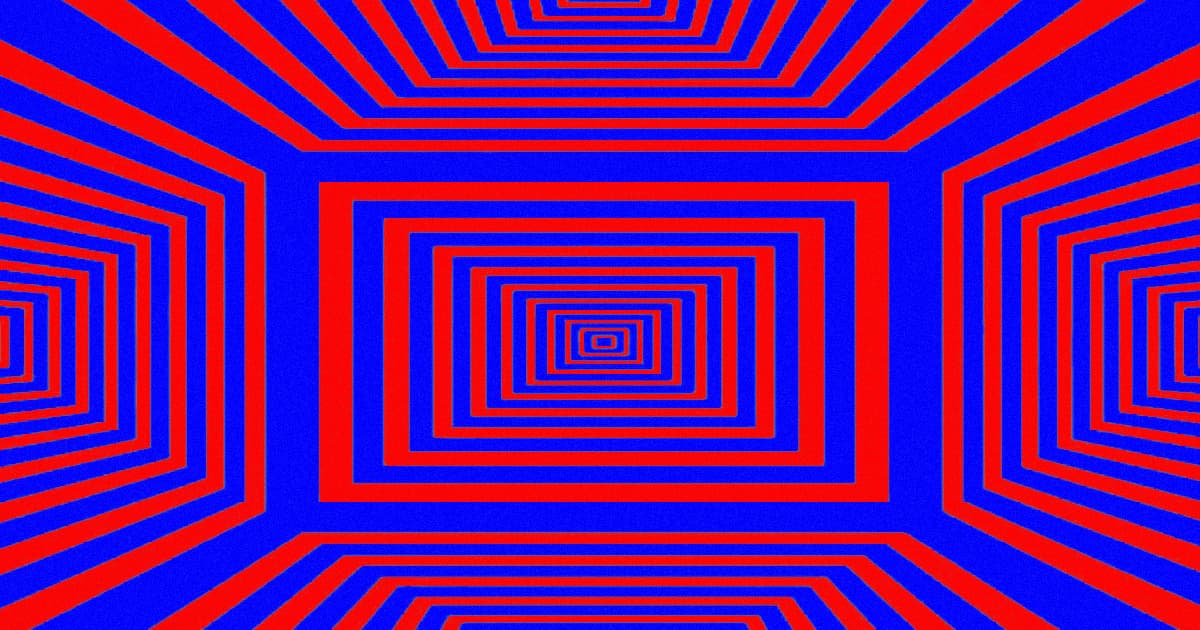 Our bodies use electrical signals to send information from cell to cell. An unexpected surge in that electrical activity, though, can cause a seizure — and while not every seizure is the same, they can cause convulsions, difficulty breathing, loss of consciousness, or even death.

Epilepsy is a disease characterized by repeated seizures. It affects approximately 3.5 million people in the United States, and about 3 percent — more than 100,000 — have what's known as photosensitive epilepsy, meaning visual stimuli, such as strobe lights, can trigger their seizures.

That's the background for what may be the most appalling cyberattack we've every heard about — and its perpetrator is still unknown.

During the first week of November, which is National Epilepsy Awareness Month, someone shared images of flashing or strobing lights via Twitter and tagged the posts with the Epilepsy Foundation's handle and hashtags, presumably in an attempt to trigger seizures in as many of the Foundations' 33,300 followers as possible.

The Foundation has filed complaints with law enforcement and is now working with officials to track down the person or people responsible for the 30 reported attacks.

"Twitter is one of the largest places of public gathering that exists today," Allison Nichol, the Epilepsy Foundation's director of legal advocacy, said in a statement. "These attacks are no different than a person carrying a strobe light into a convention of people with epilepsy and seizures, with the intention of inducing seizures and thereby causing significant harm to the participants."

As bizarre as this situation might be, it's not the first time someone has used Twitter to try to trigger seizures.

In 2016, author Kurt Eichenwald, who has epilepsy, opened a Twitter message containing a GIF of a strobe light and the message "You deserve a seizure for your posts."

He subsequently had an eight-minute-long seizure. Three months later, the FBI arrested a man named John Rayne Rivello for the crime, which he reportedly committed because he didn't agree with Eichenwald's criticism of then-presidential candidate Donald Trump.

As heinous as that crime might have been, at least there was some semblance of a motive for Rivello's actions.

In the case of this new attack, it seems the cybercriminal must have something against people with epilepsy in general — or they're just a complete asshole trying to hurt people for no reason other than because they can.

More on seizures: A Wireless Neural Implant Might Jolt the Brain out of Seizures

Read This Next
Wait Wait
Elon Musk Has a Ridiculous Excuse for Why He Suddenly Doesn't Want to Buy Twitter
Musk Gonna Musk
Experts Say That Elon Musk Has No Idea How Math Works
Dark Musk
The Dark Reason Elon Musk Is Trashing His Own Newest Employees
Dealbreaker
Shocker: Elon Musk's Twitter Deal May Already Be Falling Apart
Hateraide
Twitter Says It Might Start Allowing Hate Speech
More on Future Society
Made Up
Yesterday on the byte
Someone Slipped Hundreds of Fake Articles About Things That Never Happened Onto Wikipedia
Ukraine War
Yesterday on the byte
Security Camera Footage Shows Russian Missiles Hitting Ukraine Shopping Mall
Fake Friends
Yesterday on the byte
The FBI Says Scammers Are Using Deepfakes to Apply to Remote Jobs
READ MORE STORIES ABOUT / Future Society
Keep up.
Subscribe to our daily newsletter to keep in touch with the subjects shaping our future.
+Social+Newsletter
TopicsAbout UsContact Us
Copyright ©, Camden Media Inc All Rights Reserved. See our User Agreement, Privacy Policy and Data Use Policy. The material on this site may not be reproduced, distributed, transmitted, cached or otherwise used, except with prior written permission of Futurism. Fonts by Typekit and Monotype.