Your Futuristic Car Could Be as Hackable as an Old iPhone

The same chip that rendered the first iPhone vulnerable was just found in multiple new vehicles. 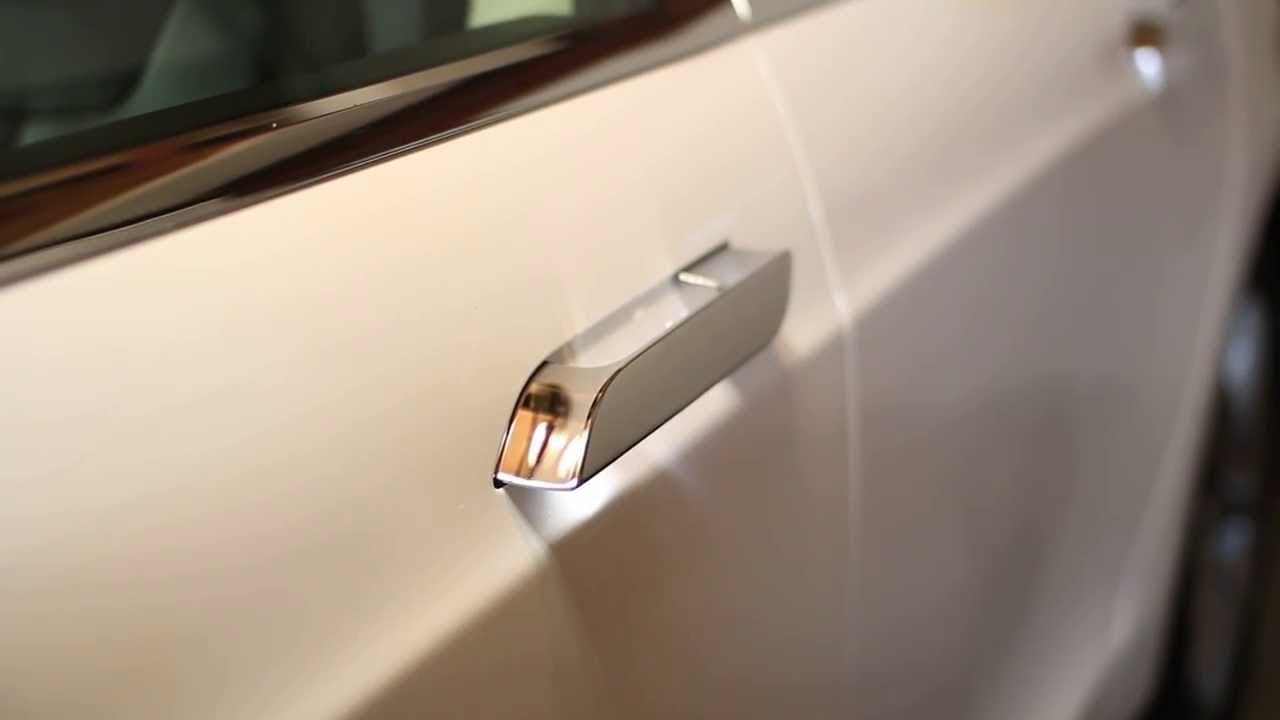 Return Of The Chip

The first iPhones to hit the market suffered from a serious flaw: they contained an installed Infineon chip whose baseband was exploitable. This resulted in the phones being hacked and used on networks other than AT&T, which was supposed to be the iPhone's exclusive network. Now, more than a decade later, the same chip has been discovered in years worth of Nissan Leafs, as well as BMWs, Fords, and Infinitis.

It is disturbing enough that a chip with such a known flaw would be used again in cars, but perhaps more unsettling is the fact that the flaw was discovered purely by accident. “We just randomly picked a car at the wrecking yard and happened to find this and our jaws kinda dropped," McAfee researcher Jesse Michael told Engadget.
`

As of late July, an advisory notice was issued about the flaw. Intel, which now owns Infineon, and Nissan helped researchers to clarify the issue and develop a fix. BMW, Ford, and Nissan have all delivered system updates to disable and/or repair the affected part. However, the problem of hackable cars remains.

In August of 2016, a team of researchers was able to trick Tesla's Autopilot system into seeing things that weren't there, and missing things that were. This team wasn't doing this to be hostile, rather, they hacked into the system as part of an initiative to determine the safety of the technology. They concluded that hacking is, in fact, possible, albeit highly impractical for almost anyone, given its six-figure price tag and difficulty. Contrast this with the Volkswagen hack that came to light that same month: researchers discovered that VW's RFID systems were hackable with a simple $40 Arduino device, and had been for years.

In any case, although, thus far, all known hackers have been friendly, as driverless vehicles become more common, their hackability is something we need to consider. Autonomous driving is only going to save lives if it functions properly and remains secure.

Read This Next
Going Wireless
Hackers Took Over a Subdomain of Wired.com for Several Months and Replaced It With Sleazy Online Casino Content
Break Out in Hives
Twitter Competitor Shuts Down App When It Turns Out Hackers Can Read Users' Private Messages
USDA Certified Piracy
Someone Appears to Have Hacked the USDA's Website to Share Pirated Movies
Intent to Kill
Homeland Security Warns of Cyberattacks Intended to Kill People
Brands We Love
Everyone Is at Risk of Identity Theft. But LifeLock Has Your Back.
More on Future Society
I Silence Thee
Jan 28 on futurism
Leaked Messages Seem to Show Elon Musk Using Twitter to Punish His Enemies
Gas Giant
Jan 27 on the byte
Journalist Eats Lab-Grown Chicken, Gets "Weirdly Gassy"
Musk Rats
Jan 26 on the byte
Twitter Is Quietly Re-Suspending the Lunatics Elon Musk Let Back On
READ MORE STORIES ABOUT / Future Society
Keep up.
Subscribe to our daily newsletter to keep in touch with the subjects shaping our future.
+Social+Newsletter
TopicsAbout UsContact Us
Copyright ©, Camden Media Inc All Rights Reserved. See our User Agreement, Privacy Policy and Data Use Policy. The material on this site may not be reproduced, distributed, transmitted, cached or otherwise used, except with prior written permission of Futurism. Articles may contain affiliate links which enable us to share in the revenue of any purchases made.
Fonts by Typekit and Monotype.