Practically all Volkswagen cars sold since 1995 are susceptible. Great. 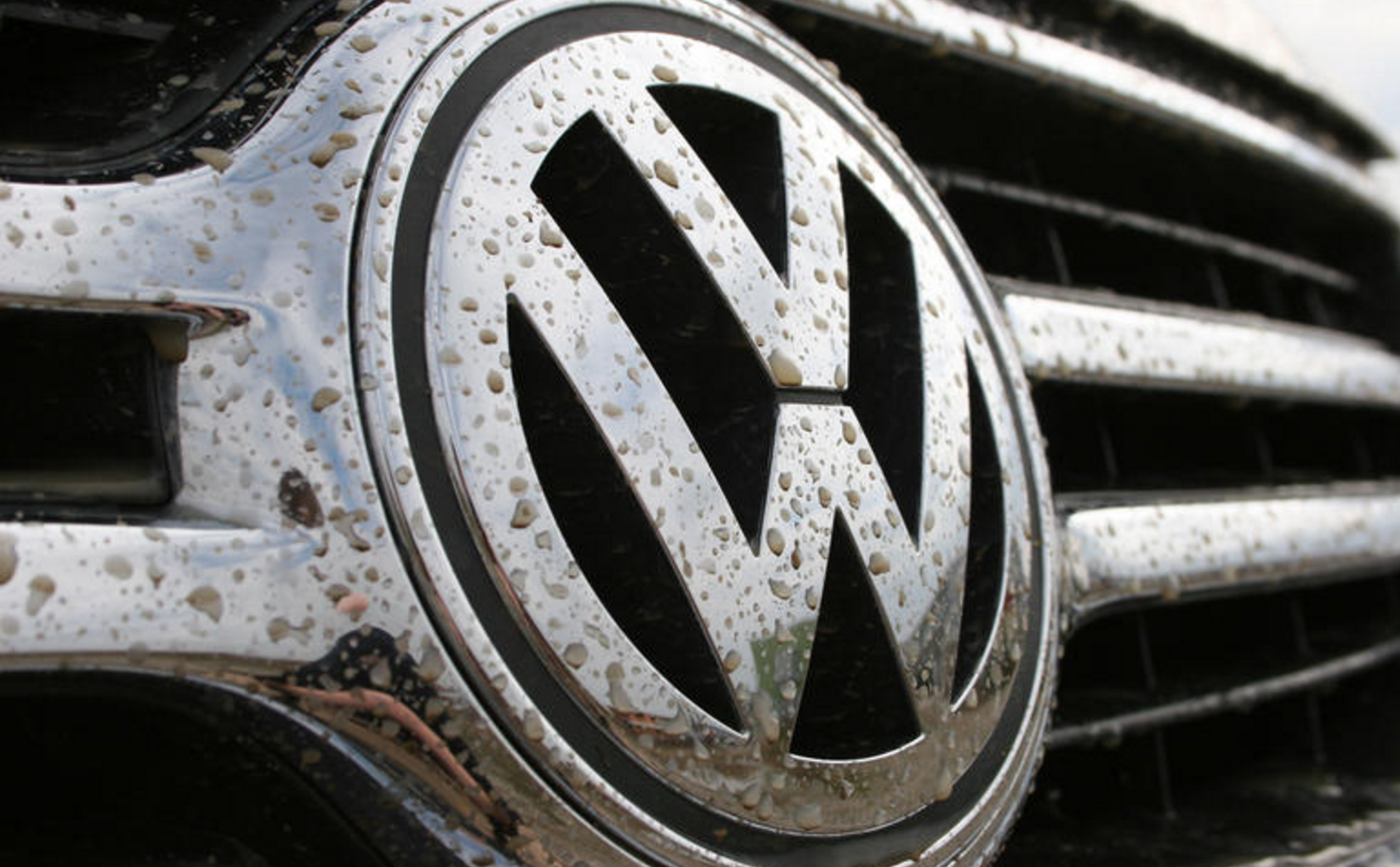 Volkswagen filed a lawsuit against a team of researchers in 2013 to keep them from publishing a study, one which outlines how a hacker could obtain a car’s Radio-Frequency Identification (RFID) code. What's more? It could be done simply by intercepting the radio communication between the key and transponder using a $40 Arduino radio device.

The RFID is responsible for activating a car’s engine, particularly in luxury cars.

Volkswagen argued that publishing the paper would compromise the security (not that it wasn’t already compromised) not only of luxury cars but all other cars that use their Megamos Crypto algorithm.

A year after that paper finally got out, the researchers are back with another disturbing slap. It’s not just the ignition that was vulnerable—the keyless entry system that unlocks the car’s doors are also flawed. So. Practically all 100 million Volkswagen cars sold since 1995 are susceptible. Apart from this, they have found that millions of cars share four similar secret keys, and that a car can be hacked in as little as 60 seconds.

Read This Next
Abso-Effing-Lutely
Free Speech Absolutist Elon Musk Discovers That Some Speech Is Unacceptable After All
Might See Nonsense
MSN Fired Its Human Journalists and Replaced Them With AI That Started Publishing Fake News About Mermaids and Bigfoot
Break Out in Hives
Twitter Competitor Shuts Down App When It Turns Out Hackers Can Read Users' Private Messages
Be Better
Elon Musk Reportedly Slashed the Team That Fights Child Sexual Abuse on Twitter
Scammers Scam On
The Fyre Fest Guy Is Off House Arrest and of Course His New Scheme Involves the Metaverse and Crypto
More on Future Society
Unorthodox Urinal
Yesterday on the byte
Scientists Say They've Figured Out the Ideal Urinal for Not Splashing Back
You OK?
Thursday on the byte
Mark Zuckerberg Tries to Explain Why the Metaverse Is Great, Gets Attack of the Hiccups Instead
LIfe Finds a Way
Thursday on the byte
Billionaire Private Astronaut Suggests Reviving Dinosaurs
READ MORE STORIES ABOUT / Future Society
Keep up.
Subscribe to our daily newsletter to keep in touch with the subjects shaping our future.
+Social+Newsletter
TopicsAbout UsContact Us
Copyright ©, Camden Media Inc All Rights Reserved. See our User Agreement, Privacy Policy and Data Use Policy. The material on this site may not be reproduced, distributed, transmitted, cached or otherwise used, except with prior written permission of Futurism. Articles may contain affiliate links which enable us to share in the revenue of any purchases made.
Fonts by Typekit and Monotype.