A National Cybersecurity Council Just Lost 8 of Its 28 Members

They cite President Trump’s unresponsiveness as one of their reasons. 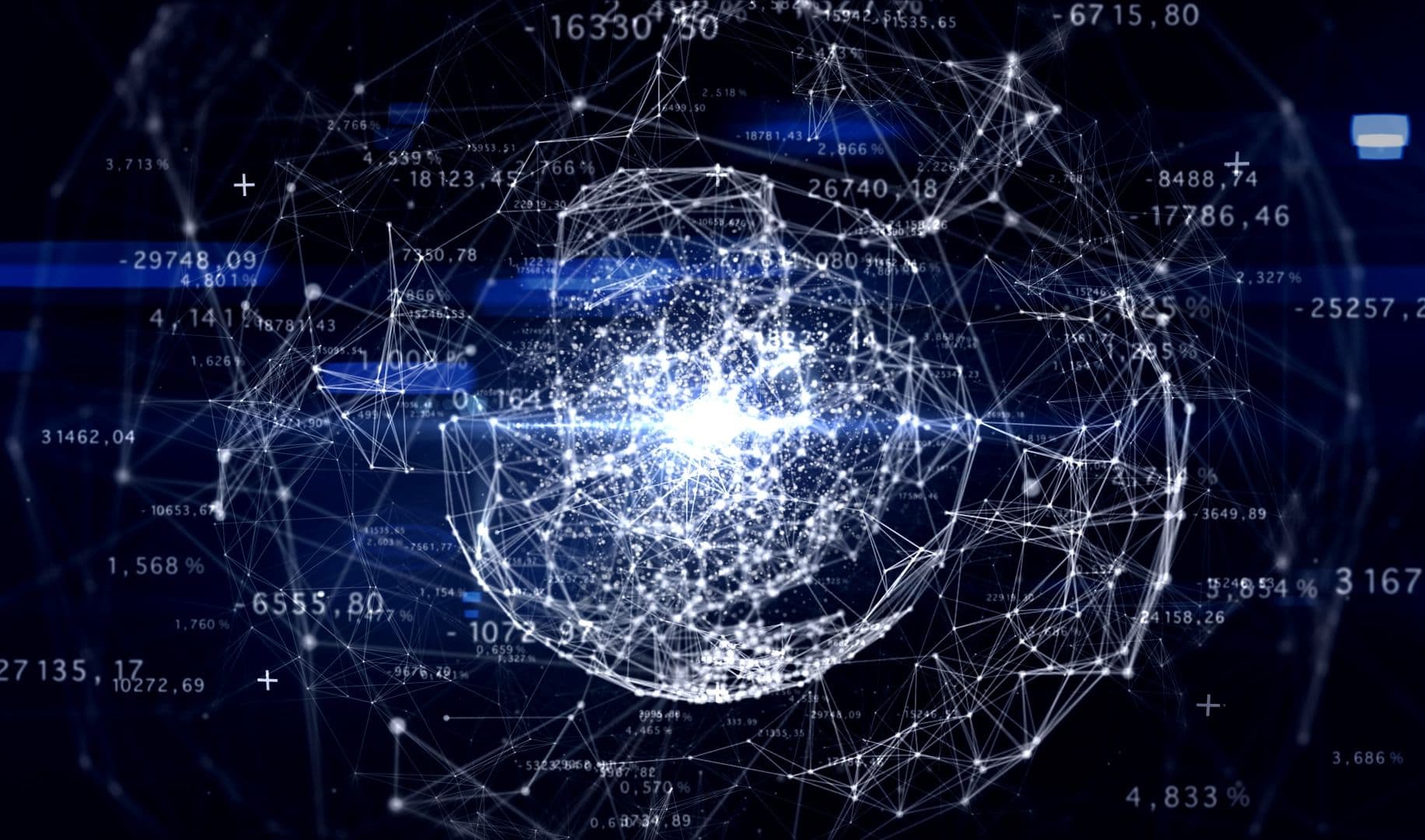 The National Infrastructure Advisory Council (NIAC) is an integral part of the United States' Department of Homeland Security. According to the NIAC's charter, the group advises the President on the "functional systems, physical assets, and cyber networks" of the country's infrastructure systems to ensure they remain secure. While this group is strictly advisory, its members play a key role in cybersecurity on a national level.

In 2016, the NIAC analyzed the security of the water sector and dove deep into potential issues and solutions. As many have predicted that a future world war could be fought over water, this work is obviously a necessary and critical part of our national security. A few years earlier, in 2013, the NIAC focused, in part, on strengthening the resilience and security of regional locations. This applied to both physical and cyber threats.

These efforts of the NIAC have greatly contributed to the safety of Americans, but now, the council's ability to continue to do so has been put into jeopardy as eight of the 28 members of the NIAC have just resigned.

This mass-resignation is a huge blow to national security and, specifically, cybersecurity, and the members who resigned didn't choose to leave based on one single issue.

In a resignation letter, they state President Trump's lack of focus on cybersecurity as one reason: "You have given insufficient attention to the growing threats to the cybersecurity of the critical systems upon which all Americans depend, including those impacting the systems supporting our democratic election process." The group also noted the President's decision to withdraw from the Paris Agreement and his failure "to denounce intolerance and violence of hate groups" when asked about the "horrific violences in Charlottesville" as additional reasons.

This stand against inaction and the President's seeming indifference to causes they deem important is a statement, but what does it mean for the safety of American citizens?

The world appears to be in a fragile state right now. Nuclear war is being casually threatened by world leaders, and publicly active hate groups are seeing a resurgence, at least in the media. Cybersecurity isn't just email hacking or personal identity theft. Corporations and governments alike are vulnerable to information theft, infiltration, and any number of other cyber crimes. Not only could these crimes cost corporations a lot of money, without the proper defenses and protocols, entire governments could be subject to immense disruption.

A White House representative told The Hill that this recent loss in personnel will not affect the ability of the NIAC to function and properly support national security. But this mass resignation accounts for nearly one-third of the council's staff. The Trump administration chose to dissolve both the Manufacturing Council and the Strategic and Policy Forum after many of their members left, and if the same happen to the NIAC, no one can say for sure what the ramifications will be for the U.S.'s cybersecurity.

Read This Next
Going Wireless
Hackers Took Over a Subdomain of Wired.com for Several Months and Replaced It With Sleazy Online Casino Content
Break Out in Hives
Twitter Competitor Shuts Down App When It Turns Out Hackers Can Read Users' Private Messages
USDA Certified Piracy
Someone Appears to Have Hacked the USDA's Website to Share Pirated Movies
Intent to Kill
Homeland Security Warns of Cyberattacks Intended to Kill People
Brands We Love
Everyone Is at Risk of Identity Theft. But LifeLock Has Your Back.
More on Future Society
Rough
Yesterday on futurism
Elon Musk's Twitter Is Reportedly Failing Miserably to Contain Horrific Child Abuse Content
YouTube Propaganda
Yesterday on the byte
Experts Say There's Something Very Weird About North Korean YouTubers
Bird Crap
Feb 4 on the byte
It Looks Like Elon Musk Is Actually Building a Twitter Payment Platform
READ MORE STORIES ABOUT / Future Society
Keep up.
Subscribe to our daily newsletter to keep in touch with the subjects shaping our future.
+Social+Newsletter
TopicsAbout UsContact Us
Copyright ©, Camden Media Inc All Rights Reserved. See our User Agreement, Privacy Policy and Data Use Policy. The material on this site may not be reproduced, distributed, transmitted, cached or otherwise used, except with prior written permission of Futurism. Articles may contain affiliate links which enable us to share in the revenue of any purchases made.
Fonts by Typekit and Monotype.