Coinbase Manager Arrested as He Tries to Flee the Country 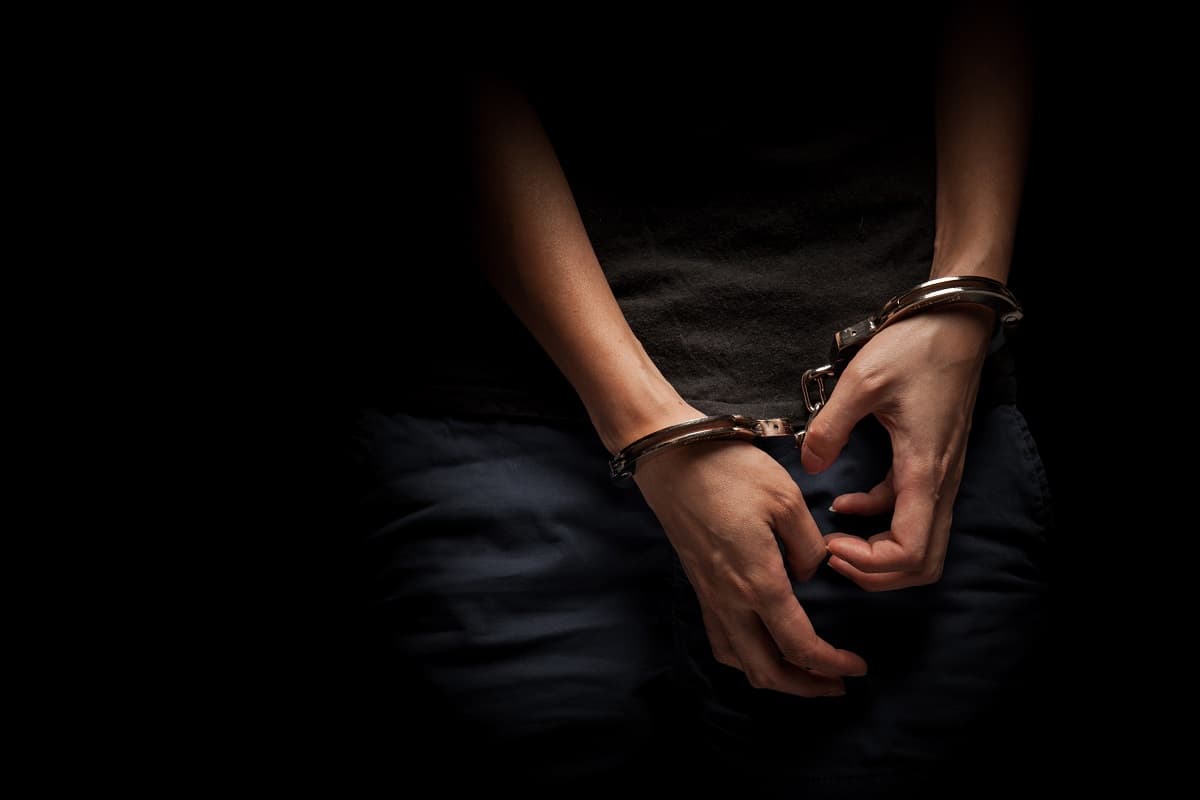 A Coinbase manager, who has since been let go from the cryptocurrency exchange for insider trading, has been arrested while attempting to flee the country, Bloomberg reports.

Following a joint probe, the Southern District of New York and the Securities and Exchange Commission (SEC) are accusing former manager Ishan Wahi of leaking information to give his brother and friend early access to crypto on the exchange — an allegedly textbook case of insider trading that only serves to undermine the industry's overall reputation, especially at a hyper-visible player like Coinbase.

The arrest could also be a sign of things to come. According to prosecutors, it's the first criminal case of its kind.

According to Bloomberg, Wahi bought a one-way ticket to New Delhi the night before Coinbase arranged an interview as part of its investigation into Wahi's schemes. Law enforcement agents intercepted the former manager before he could board the flight, injecting drama into the incident.

Wahi had an "extensive array of belongings" with him, according to the filing, indicating that he was possibly attempting to flee.

Official intend to use the case to set a precedent and send a message.

"Today’s charges are a further reminder that Web3 is not a law-free zone," Manhattan US Attorney Damian Williams said in a statement, as quoted by Bloomberg.

"Our message with these charges is clear: fraud is fraud is fraud, whether it occurs on the blockchain or on Wall Street," reads the statement.

According to the charges, Wahi used insider knowledge between at least June 2021 and April 2022 to make more than $1 million in profit for himself, his brother, and a friend.

Coinbase started an investigation after finding out about the issue, putting Wahi on unpaid administrative leave, before eventually firing him on July 15.

According to a new blog post written by Coinbase CEO Brian Armstrong, the company "provided information about these individuals to the DOJ and terminated our employee."

"Coinbase takes allegations of improper use of company information very seriously, as demonstrated by our rapid investigation of this matter," the post reads. "Again, we have zero tolerance for this kind of misconduct and will not hesitate to take action against any employee when we find wrongdoing."

Wahi's brother Nikhil has also been arrested. His lawyer, Priya Chaudhry, told Bloomberg that "these prosecutors are trying to criminalize innocent behavior because they are looking for a scapegoat because so many people have lost money in cryptocurrency recently."

The incident also could be bad news for Coinbase's public image.

The company is already staring down the barrel of an economic downturn and crypto crash. Last month, it announced it was laying off more than a thousand employees.

The cases against Wahi and his brother could serve as a turning point in the quest for regulators to crack down on nefarious activities happening at crypto exchanges.

The two cases "are just the beginning of the [Department of Justice's] crackdown on insider trading in the crypto space," Ian McGinley, a former Justice Department prosecutor, told The New York Times.

"Both of these cases are for relatively small amounts, but DOJ brought them to send a message: They are watching," McGinley added.

Read This Next
A Lesson in Digging Your Own Grave
An Interviewer Asked Sam Bankman-Fried If He'd Been Honest and His Answer Was Bizarre
SBFX
Leaked Messages Show FTX Insiders Begging SBF to Step Down as Crisis Deepened
FTuxxed
Behind the Lawsuit Against Celebs Who Shilled FTX Before Its Spectacular Meltdown
Toes in the Water
Guy Linked to Huge Crypto Meltdown Says It’s Just a Coincidence That He’s Hanging Out in a Country With No Extradition to United States
Guest List
Celebrities Are Officially Being Sued by FTX Retail Investors
More on Blocknik
Ghislaine'd
Yesterday on the byte
Sam Bankman-Fried Hires Lawyer Who Defended Ghislaine Maxwell
Crypto Apocalypse
Yesterday on the byte
Crypto Investors Despondent After Losing Life Savings in FTX "Bloodbath"
Oooooof
Tuesday on the byte
Man Alarmed to Become Only Guest at $400,000 Metaverse Party
READ MORE STORIES ABOUT / Blocknik
Keep up.
Subscribe to our daily newsletter to keep in touch with the subjects shaping our future.
+Social+Newsletter
TopicsAbout UsContact Us
Copyright ©, Camden Media Inc All Rights Reserved. See our User Agreement, Privacy Policy and Data Use Policy. The material on this site may not be reproduced, distributed, transmitted, cached or otherwise used, except with prior written permission of Futurism. Articles may contain affiliate links which enable us to share in the revenue of any purchases made.
Fonts by Typekit and Monotype.