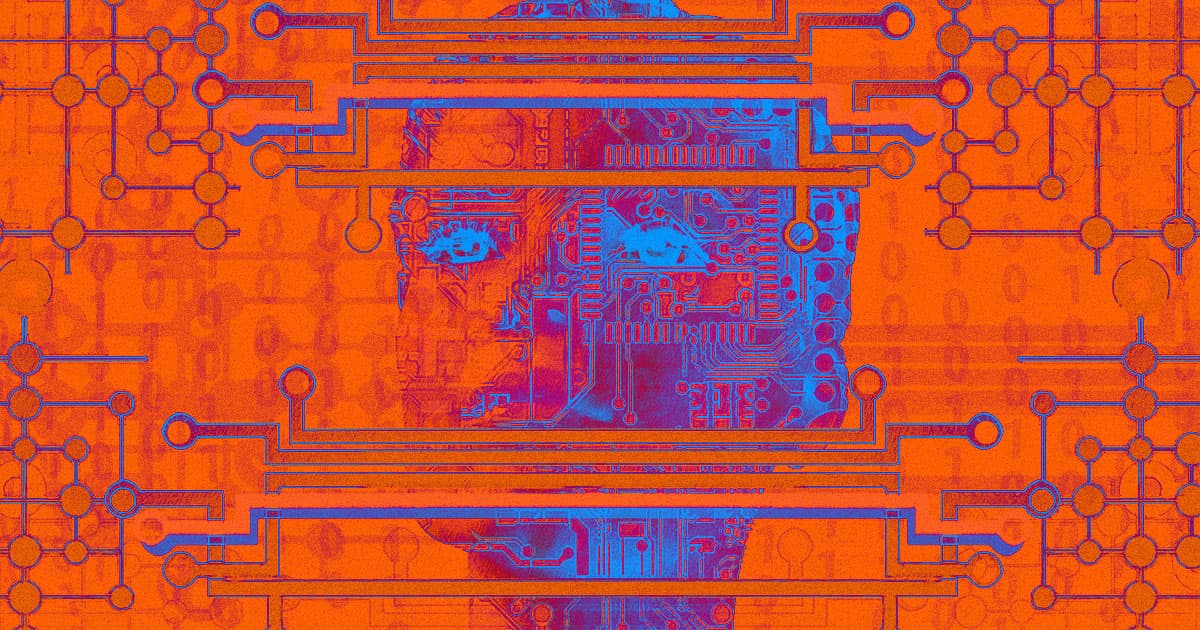 Expert: Software Could Have "Personhood" by 2069

Digital beings could have "rights, personality, and limited responsibility."

Digital beings could have "rights, personality, and limited responsibility."

In honor of the 50-year-anniversary of the first computer-to-computer message — the precursor, arguably, to today's internet — Pew Research Center and Elon University asked hundreds of tech experts to imagine how the internet might evolve over the next 50 years.

And one of those experts envisions a future in which software has gained "personhood."

Jerry Michalski is a former tech analyst who went on to found the Relationship Economy Expedition, a private think tank focused on the future economy.

He told the surveyors he could imagine software having "rights, personality, and limited responsibility" by the year 2069 — and we can already see examples of this future taking shape.

In 2017, the Kingdom of Saudi Arabia granted Sophie, an artificially intelligent robot, citizenship. That same year, European Union lawmakers began arguing that robots should be given some legal form of digital personhood.

Still, as Michalski pointed out in his response to Pew, "half a century is a long time," so it's hard to say for sure what shape our relationship with the digital world could take.

He doesn't even go so far as to say he thinks his vision is the most likely scenario, calling it just one of many possible futures — and really, could anyone have perfectly predicted today's internet based on that first computer-to-computer message in 1969?

More on digital personhood: Lawmakers Want You to Be Able to Sue Robots