The card can be used anywhere Visa is accepted. 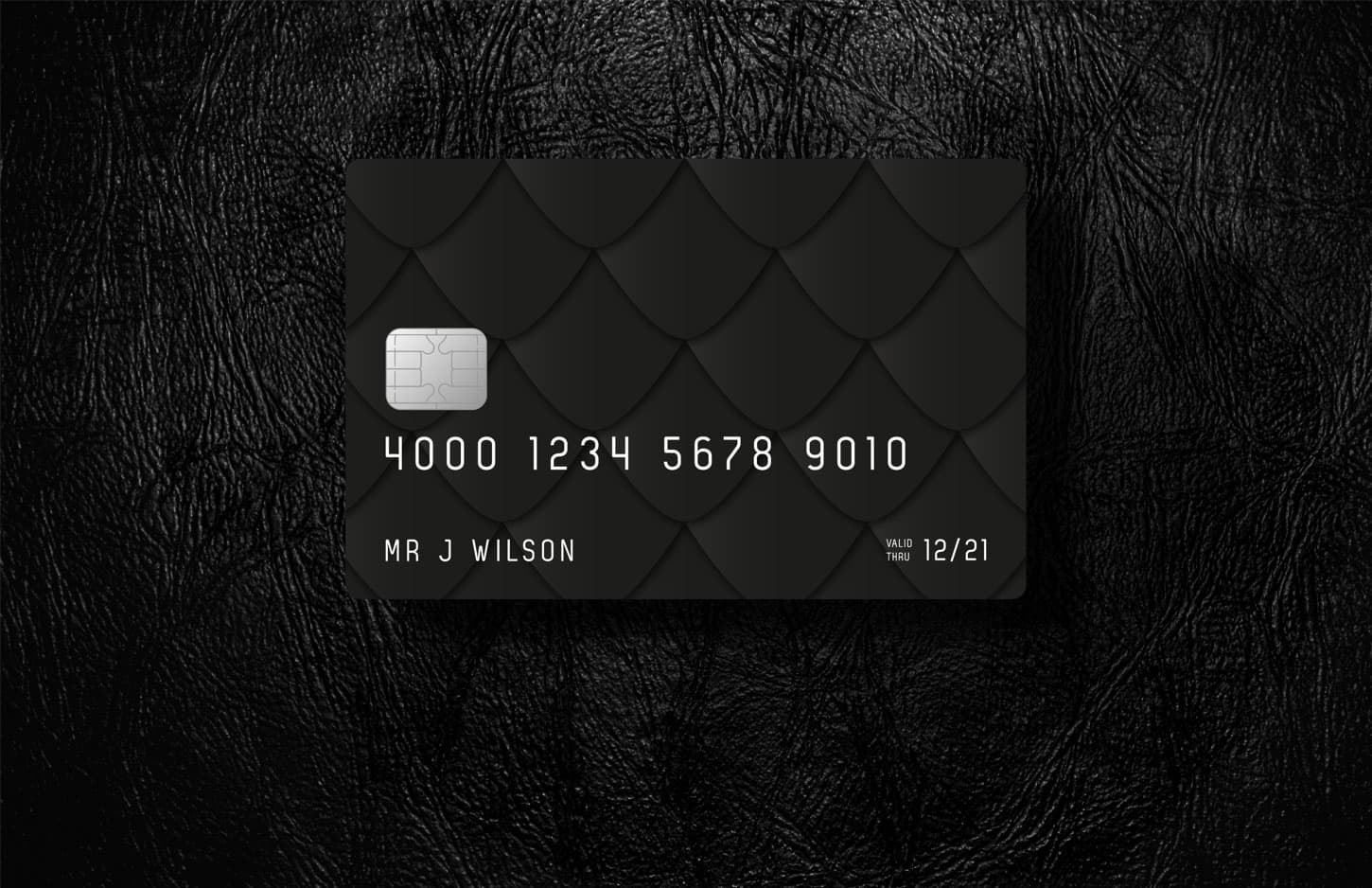 Cryptocurrencies such as ether and bitcoin are surging in popularity thanks to their many benefits over traditional currencies, but they still lag behind those currencies in one key way: they are not easy to spend in physical stores. People can spend USD and euros using a plethora of debit, credit, and gift cards, but their options are severely limited when it comes to spending bitcoin or ether using a cryptocurrency debit card.

That's starting to change, though. The Centra Card can be used just like a debit card to spend bitcoin, ether, dash, and several other popular cryptocurrencies. Token Card is another cryptocurrency debit card, and soon, London startup London Block Exchange (LBX) will launch a prepaid Visa debit card that will act in the same fashion.

The Dragoncard will allow people to convert their bitcoin, ether, ripple, litecoin, and monero to sterling (aka the British pound) at the time of purchase, thereby making it significantly easier for those currencies to be spent in stores throughout the United Kingdom, including ones that have yet to accept alternative forms of payment.

Business Insider reports the cryptocurrency debit card will be issued by pre-paid card provider Wavecrest, and it comes alongside an app people can use to buy and manage cryptocurrencies on LBX's own exchange. When someone uses the Dragoncard, LBX will pay the retailer in pounds first, then take the equivalent amount from the shopper's cryptocurrency wallet.

Before rushing off to get a Dragoncard when it debuts in December, though, interested crypto owners should know a few things. First, the card itself is £20 ($26.33). Second, they will be charged a 0.5 percent fee whenever they buy or sell cryptocurrencies on LBX's platform. Lastly, provider Wavecrest charges a small fee for ATM withdrawals — it is a debit card, after all.

The Path to Acceptance

Despite the fees, the Dragoncard and other cryptocurrency debit cards have the potential to help crypto become widely accepted and, more importantly, understood.

The Dragoncard also arrives at a time when bitcoin is experiencing quite a growth spurt. With schools, companies, and even nations starting to embrace bitcoin, the currency is poised to continue increasing in value and popularity, and with the Dragoncard, LBX is hoping to help Londoners join that ever-growing segment of crypto supporters.

"Despite being the financial capital of the world, London is a difficult place for investors to enter and trade in the cryptocurrency market," LBX founder and CEO Benjamin Dives reportedly said in a statement. "We’ll bring it into the mainstream by removing the barriers to access, and by helping people understand and have confidence in what we believe is the future of money."

"We’re offering a grown up and robust experience for those who wish to safely and easily understand and invest in digital currencies," said LBX's executive chairman Adam Bryant. "We’re confident we’ll transform this market in the U.K. and will become the leading cryptocurrency and blockchain consultancy for institutional investors and consumers alike."

Read This Next
Dubious Donations
Politicians Refuse to Say Whether They'll Give Back Donations From Sam Bankman-Fried
Bye Bye Baby
Lawyer for Crypto Laundering Rapper Says She Won't Flee Because of Her Frozen Embryos
Bitcoin & Clyde
Feds Arrest Crypto CEO for Bitcoin Laundering, But Her Real Crime Was Against Rap Music
HODL Problems
An Entire Country Switched to Bitcoin and Now Its Economy Is Floundering
Crypto Courts
Crypto Startup Lets You Fund Other People's Lawsuits Against Each Other
More on Future Society
Finders Keepers
6:07 PM on the byte
China Wants the Corpse of Its Balloon Back After the US Killed It With a Missile
Rough
Monday on futurism
Elon Musk's Twitter Is Reportedly Failing Miserably to Contain Horrific Child Abuse Content
YouTube Propaganda
Monday on the byte
Experts Say There's Something Very Weird About North Korean YouTubers
READ MORE STORIES ABOUT / Future Society
Keep up.
Subscribe to our daily newsletter to keep in touch with the subjects shaping our future.
+Social+Newsletter
TopicsAbout UsContact Us
Copyright ©, Camden Media Inc All Rights Reserved. See our User Agreement, Privacy Policy and Data Use Policy. The material on this site may not be reproduced, distributed, transmitted, cached or otherwise used, except with prior written permission of Futurism. Articles may contain affiliate links which enable us to share in the revenue of any purchases made.
Fonts by Typekit and Monotype.