Give Kids A Crypto Wallet Instead of A Piggy Bank, Because It Has the Word Crypto In It

Pigzbe wants six-year-olds to hoard "Wollo tokens" instead of quarters. 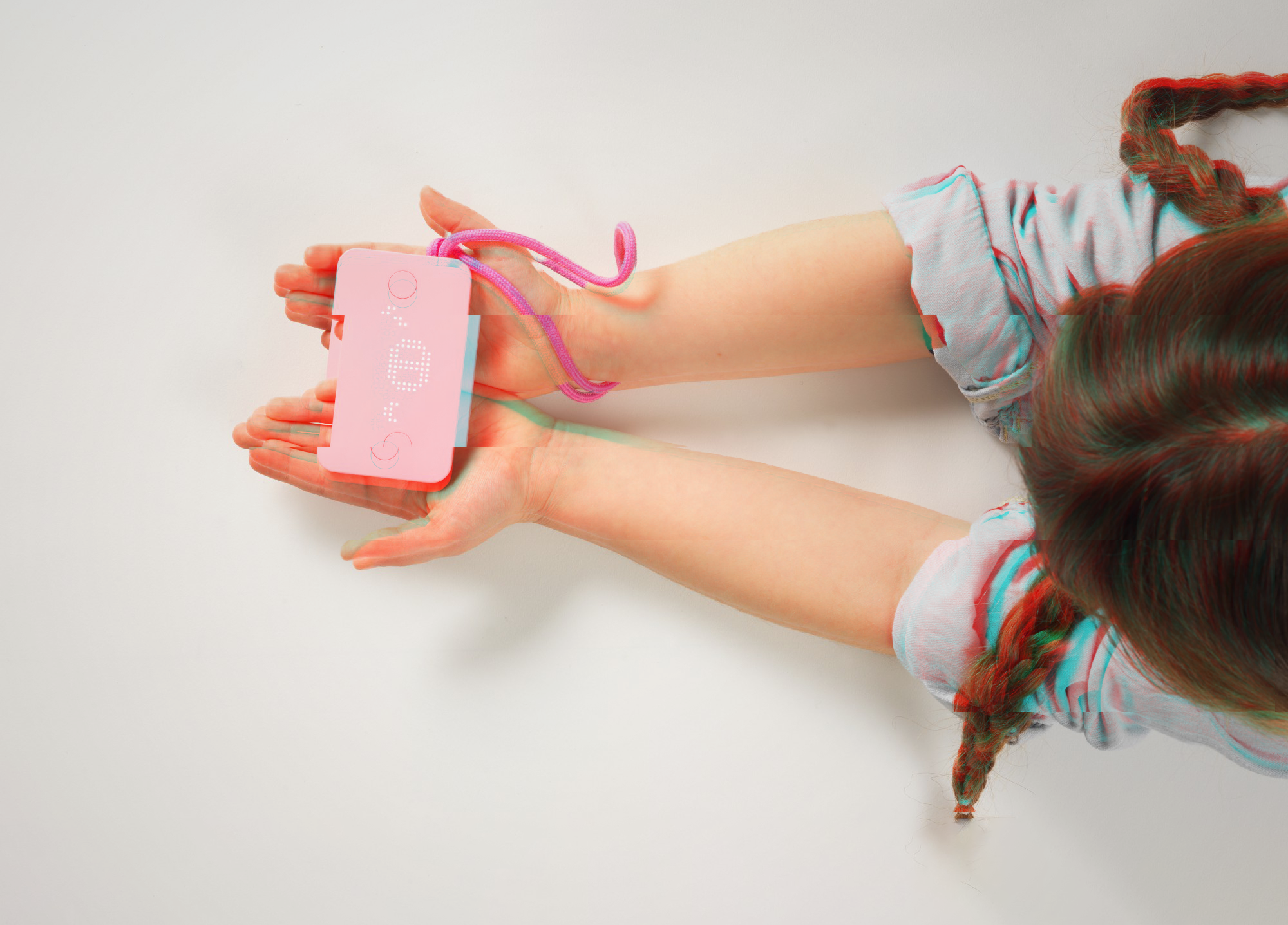 Parents, tired of explaining crypto to your friends? Now you'll have the occasion to explain it to your kids.

The company, founded by Forbes 30-under-30 alum Filippo Yacob, promises "to teach children the principles of 21st century finance while enabling families as microfinancing networks to operate globally," according to its whitepaper.

It hopes to achieve this by creating a blockchain-based "decentralized network," in which parents can "reward children and help them practice good financial habits" as they buy and trade tokens called Wollo.

Yeah, we know how this sounds — like the fever dream of a knockoff George Orwell looking to seed children's brains with capitalistic inclinations from the earliest possible age. But then again, there's a lot about today's world that would have seemed pretty dystopian to someone like Orwell. If he knew that we have an always-on, always-connected speaker voluntarily installed in our living rooms, he'd be rolling over in his grave.

If recent trends and developments in the crypto-world are to be believed, crypto is the currency of the future, right? So why not get the kiddos used to the idea when they're still young, right?

For one thing, Wollo is an actual cryptocurrency — Pigzbe is planning an ICO for it and everything, in June. But it's fundamentally different from widespread currencies like Ethereum or Bitcoin because it doesn't have the same kinds of high transaction fees. Instead, Pigzbe holds 30 percent of Wollo tokens, and another 14 percent is "distributed amongst founders and team members," Motherboard reports.

So as people buy up more Wollo tokens (there's a cap of 675 million Wollo tokens, which will set the exchange rate), the richer the Pigzbe guys will become. Right now, they are likely not all that rich from Wollo, though it's pretty much impossible to estimate the value of a single Wollo (unless you're an expert) because it's so new. But, presumably, the value of kids' investment will grow if — IF — Wollo tokens become more valuable.

There's no question that educating children about the future of our economy is a valiant effort. But maybe — just maybe — lining the crypto-wallets of a Silicon Valley entrepreneur as children learn is not the best way to go about this.

A simple piece of educational software that could simulate a public ledger and made-up cryptocurrency could get us there just as well.

Or, like, maybe go old school and just start with a piggy bank? They can worry about crypto when they're older.

Read This Next
Hot Chick
Madonna Releases Extremely Explicit NFT Collection
From Our Partners
Ready to Start Making Big Returns on Your Retirement Money? RocketDollar Can Help.
From Our Partners
Manage Your MacBook Better With This SetApp Subscription
From Our Partners
How To Learn A New Language In As Little As Three Weeks
From Our Partners
10 Highly Rated Language Apps On Sale At Cyber Week Prices
More on Sci-Fi Visions
From the Dept. of...
Monday on futurism
The Best Humidifiers of 2023
Human v. Giraffe
Jan 24 on the byte
Chaotic Italian Fashion Line Baffles Facial Recognition Software
Step One
Jan 24 on the byte
World’s Third Richest Person Says He’s Developed "Addiction" to ChatGPT
READ MORE STORIES ABOUT / Sci-Fi Visions
Keep up.
Subscribe to our daily newsletter to keep in touch with the subjects shaping our future.
+Social+Newsletter
TopicsAbout UsContact Us
Copyright ©, Camden Media Inc All Rights Reserved. See our User Agreement, Privacy Policy and Data Use Policy. The material on this site may not be reproduced, distributed, transmitted, cached or otherwise used, except with prior written permission of Futurism. Articles may contain affiliate links which enable us to share in the revenue of any purchases made.
Fonts by Typekit and Monotype.