Coinbase better watch its back. 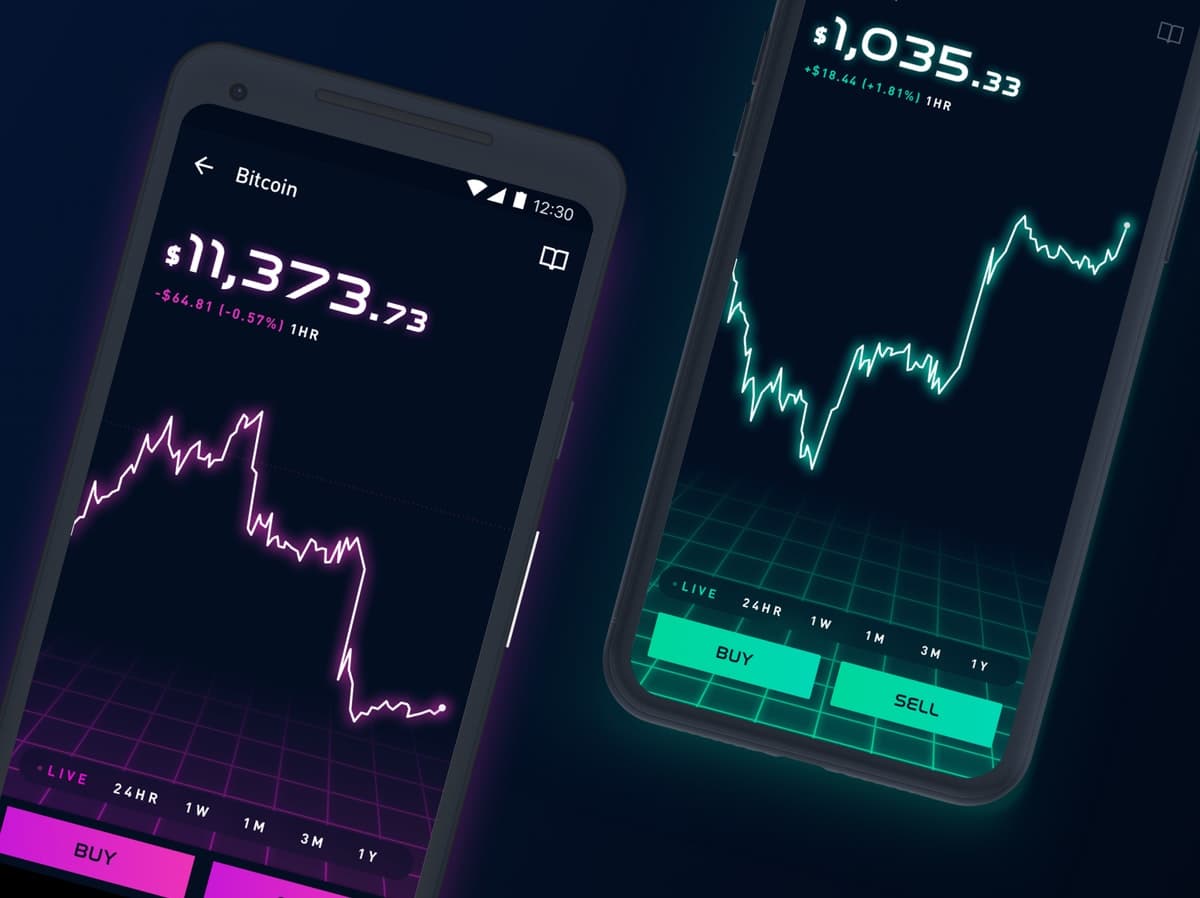 By comparison, Coinbase — the current leader in cryptocurrency trading — charges users in the U.S. between 1.5 and 4 percent for their transactions. While that may not sound like much, when users are potentially trading thousands of dollars' worth of cryptocurrencies, those fees add up. Robinhood Crypto stands to make a significant dent in Coinbase's dominance of the cryptocurrency trading market.

When Robinhood originally announced their fee-free plan in January 2018, the platform gained one million users in a single month, expanding their user base from three to four million.

Robinhood runs a relatively lean operation, which allows the app to forego typical trading fees. Unlike similar stock trading services like E*Trade and Scottrade, Robinhood does not employ sales representatives or national marketing campaigns, meaning the platform incurs less overhead costs. The company profits by collecting interest on the money customers give Robinhood to hold. It also sells Robinhood Gold subscriptions, which give customers the ability to borrow money from the company for trades.

The crypto trading app's rollout will begin with select users living in California, Massachusetts, Missouri, Montana, and New Hampshire. Interested users can sign up to be placed on a waitlist, and Robinhood has plans to expand into other states.

A limited number of users will also gain access to Robinhood Feed, a platform for users to discuss crypto news and market activity in real time. While not all registered users will have access to free crypto trading or the new platform, they will be able to utilize the app's crypto monitoring and tracking features.

Predicting what will happen next in the crypto market is usually a fool's errand — the price of bitcoin just vacillated from a little more than $11,400 down to under $7,000 and back up to $10,200 over the course of a month.

But it's probably safe to say that increasing the number of people trading in crypto will boost investor confidence. Robinhood's new app simplifies trading and tracking bitcoin and Ethereum, and further legitimizes digital currencies. Its fee-free service stands to introduce a brand new class of novice traders to the game, giving cryptocurrencies at least a temporary boost.