The digital currency exchange is going under the microscope. 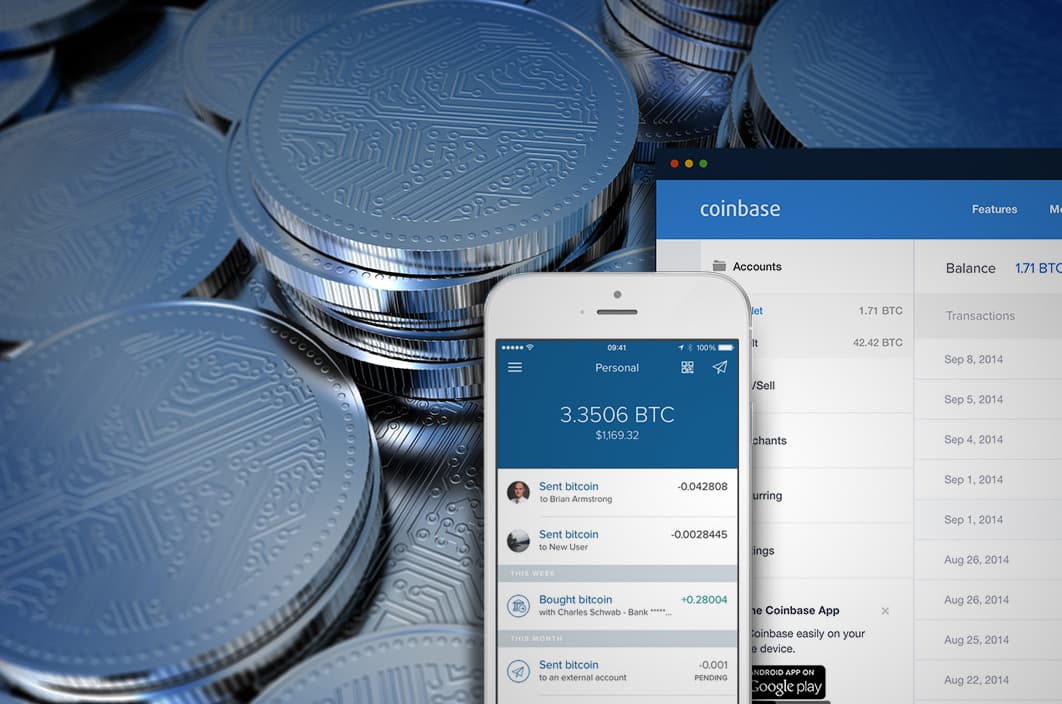 A group of private cryptocurrency traders just filed a class action lawsuit against Coinbase, one of the world's largest digital currency exchanges. The group alleges that Coinbase employees engaged in insider trading of the relatively new cryptocurrency called bitcoin cash.

Exchanges are a vital part of the cryptocurrency ecosystem. When traders want to purchase crypto using traditional currency or exchange one cryptocurrency for another, they do so via an exchange. These digital asset exchanges are typically websites (though they don't have to be), and each exchange can choose which cryptos it is willing to accept.

On August 1, 2017, bitcoin — arguably the first cryptocurrency — "forked" into two individual lines of cryptocurrency: bitcoin and bitcoin cash. Anyone who already owned bitcoin prior to the fork found themselves the owner of an identical amount of bitcoin cash after August 1st. Unfortunately, if the exchange that hosted that trader's bitcoin didn't choose to accept bitcoin cash, the trader had no way to access their new type of digital currency.

A few days prior to the anticipated bitcoin fork, Coinbase announced it had no intention of supporting bitcoin cash and urged users to withdraw their bitcoin from Coinbase if they wanted access to bitcoin cash. Then, on August 3, Coinbase reversed that decision. The exchange said GDAX, its trading platform marketed toward more sophisticated traders, would start accepting trading of bitcoin cash at some point before January 1 of the following year.

None of that is illegal. What may be illegal, however, is what happened a little over four months later.

On December 19, 2017 Coinbase tweeted without prior warning that it would begin accepting bitcoin cash trades. Within minutes, that crypto's value shot up by almost $1,000. The sudden value increase caused liquidity issues for the GDAX trading platform, meaning the exchange didn't have enough of the asset (bitcoin cash) to meet trade demand.

This liquidity issue ended up forcing GDAX to cancel any trades it couldn't satisfy — basically, any placed more than a few minutes after Coinbase's Twitter announcement. Anyone who didn't meet this cut off had to wait for GDAX to address the liquidity issue before they could trade their bitcoin cash.

An update on Bitcoin Cash for our customers: sends and receives are functional.

Buys and sells on https://t.co/bCG11KMQ6s and in our mobile apps will be available to all customers once there is sufficient liquidity on GDAX. We anticipate that this will happen tomorrow. https://t.co/8obYSZB1NK

Cryptocurrency trader Jeffery Berk, who filed the class action lawsuit in a California district court, alleges that some people knew about Coinbase's decision in advance. These people began trading bitcoin cash on other exchanges hours before the tweet, increasing the crypto's value. Then, these "insiders" flooded GDAX with orders the moment the platform began accepting bitcoin cash to the detriment of other traders who were unaware of the impending announcement.

“When Coinbase’s customers’ trades were finally executed, it was only after the insiders had driven up the price of Bitcoin Cash, and thus the remaining Bitcoin customers only received their Bitcoin Cash at artificially inflated prices that had been manipulated well beyond the fair market value of Bitcoin Cash at that time,” the lawsuit alleged.

In the lawsuit, Berk wrote that he placed an order just five minutes after Coinbase's tweet, but that the exchange didn't fill his order until the next day, at which point he was paying almost double the price set when he placed the order.

The "insiders" referred to in Berk's lawsuit could be employees of Coinbase or they could be people Coinbase's employees shared information with. Either way, if those people profited from knowing information about the company's decision before Coinbase made that information public, they engaged in illegal insider trading.

On December 19, 2017 Coinbase CEO Brian Armstrong released a Medium post detailing the company's employee trading policy and announcing plans to look into the almost-immediate accusations of insider trading. A company spokesperson told Motherboard they had hired a law firm to investigate the situation and that, so far, the firm hasn't uncovered anything inappropriate.

Clearly, traders aren't content with waiting for Coinbase to police itself, and now, the California court system is involved.

This lawsuit follows closely on the heels of the news that the U.S. Securities and Exchange Commission (SEC) is cracking down on the other end of the crypto spectrum — the initial coin offerings that startups sell to initial investors to fund the companies' blockchain endeavors.

Almost 10 years after the creation of bitcoin, the U.S. legal system is finally ready to take a closer look at crypto. Hopefully, that involvement will increase the legitimacy of digital currencies, and decrease some of the fraud that plagues the largely unregulated industry.

Read This Next
Dubious Donations
Politicians Refuse to Say Whether They'll Give Back Donations From Sam Bankman-Fried
Regulating Crypto
Hillary Clinton Calls Out Crypto Exchanges for Letting Russia Bypass Sanctions
Crypto Fail
The CEO of Coinbase Gets Brutally Owned, May Never Recover
Bye Bye Baby
Lawyer for Crypto Laundering Rapper Says She Won't Flee Because of Her Frozen Embryos
Bitcoin & Clyde
Feds Arrest Crypto CEO for Bitcoin Laundering, But Her Real Crime Was Against Rap Music
More on Future Society
Rough
Yesterday on futurism
Elon Musk's Twitter Is Reportedly Failing Miserably to Contain Horrific Child Abuse Content
YouTube Propaganda
Yesterday on the byte
Experts Say There's Something Very Weird About North Korean YouTubers
Bird Crap
Feb 4 on the byte
It Looks Like Elon Musk Is Actually Building a Twitter Payment Platform
READ MORE STORIES ABOUT / Future Society
Keep up.
Subscribe to our daily newsletter to keep in touch with the subjects shaping our future.
+Social+Newsletter
TopicsAbout UsContact Us
Copyright ©, Camden Media Inc All Rights Reserved. See our User Agreement, Privacy Policy and Data Use Policy. The material on this site may not be reproduced, distributed, transmitted, cached or otherwise used, except with prior written permission of Futurism. Articles may contain affiliate links which enable us to share in the revenue of any purchases made.
Fonts by Typekit and Monotype.