Crypto Companies, Take Notice: The SEC Is Coming to Regulate

The agency is cracking down on Initial Coin Offerings. 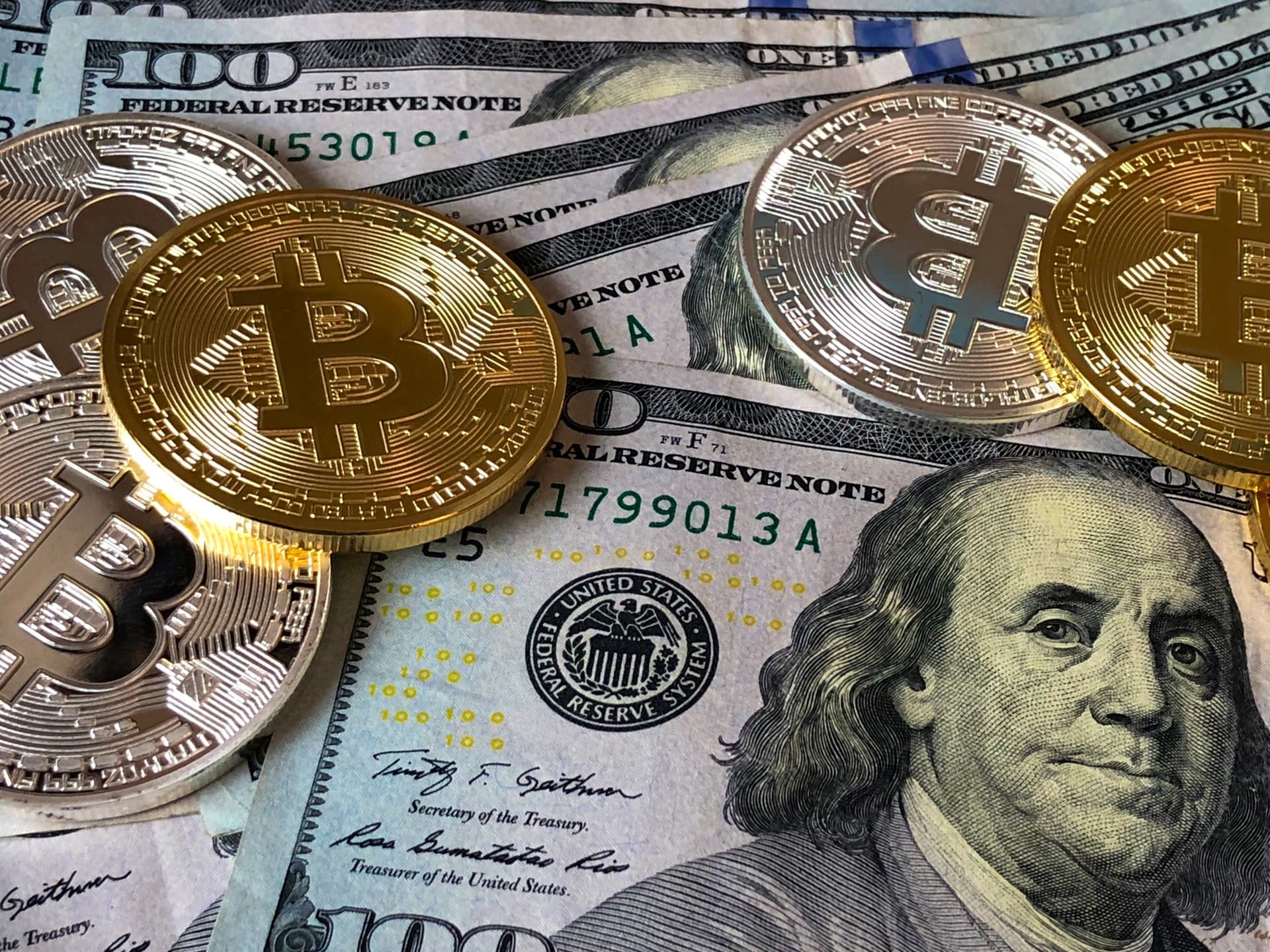 The United States Securities and Exchange Commission (SEC) is diving into the murky waters of cryptocurrency and initial coin offerings (ICOs). According to The Wall Street Journal, the SEC has "issued scores of subpoenas and information requests" asking tech companies to fill them in on their ICO dealings.

The SEC is responsible for maintaining "fair, orderly, and efficient" markets for investors, and given that investors have pumped an estimated $8.7 billion into ICOs — a thus-far unregulated way for cryptocurrency startups to raise funds — it was only a matter of time before the commission took a closer look at the practice.

Depending on who you ask, the exact number of subpoenas and information requests varies. CoinDesk reports the figure could be anywhere from about 80 to hundreds. "They are shotgunning these. We've been warning people about this for months now," one lawyer, who wished to remain anonymous, told CoinDesk.

We don't yet know which companies have received those requests. However, at least one has stepped out of the shadows: online furniture company Overstock.com, which plans to use an ICO to raise $250 million for its crypto subsidiary, tZero.

Despite Overstock's assurances, the value of the company's shares dipped in the aftermath of the announcement. If an SEC inquiry can shake public trust in a company as big as Overstock, such probes into smaller companies or startups might be enough to leave them dead in the water.

The value of bitcoin, the world's largest crypto and one far beyond the ICO stage, even dropped after news of the SEC inquiries broke.

Still, the SEC's mission is to ensure investors aren't ripped off, and a number of ICOs have done just that. These subpoenas and information requests could prevent unscrupulous companies from moving forward with their ICOs while providing the SEC with the information needed to craft regulations that protect investors in the future.

Cryptocurrencies have the potential to improve nearly every aspect of our world, and ultimately, this temporary agitation of the market could bring us one step closer to that crypto-supported future. After all, if the SEC is looking into ICOs and crypto, it at least means they're taking them seriously.

Read This Next
Market Madness
Bill Gates Says He's Quite Concerned About the Global Economy
Bye Bye Baby
Lawyer for Crypto Laundering Rapper Says She Won't Flee Because of Her Frozen Embryos
Bitcoin & Clyde
Feds Arrest Crypto CEO for Bitcoin Laundering, But Her Real Crime Was Against Rap Music
HODL Problems
An Entire Country Switched to Bitcoin and Now Its Economy Is Floundering
Crypto Courts
Crypto Startup Lets You Fund Other People's Lawsuits Against Each Other
More on Future Society
Under the Sea
Aug 13 on the byte
Harvard Professor Trying to Recover Alleged Alien Tech From Ocean
Blockchain Bad Boy
Aug 13 on the byte
Teen Accused of Using Bitcoin to Pay for Bomb Threat at His High School
Shkreli Strikes
Aug 13 on the byte
Martin Shkreli Dumps Huge Stake in His New Crypto, Causing It to Crash
READ MORE STORIES ABOUT / Future Society
Keep up.
Subscribe to our daily newsletter to keep in touch with the subjects shaping our future.
+Social+Newsletter
TopicsAbout UsContact Us
Copyright ©, Camden Media Inc All Rights Reserved. See our User Agreement, Privacy Policy and Data Use Policy. The material on this site may not be reproduced, distributed, transmitted, cached or otherwise used, except with prior written permission of Futurism. Fonts by Typekit and Monotype.