A Federal Judge Just Ordered Coinbase to Report More Than 10,000 Users to the IRS

The ruling says Coinbase must report users trading over $20k to the IRS. 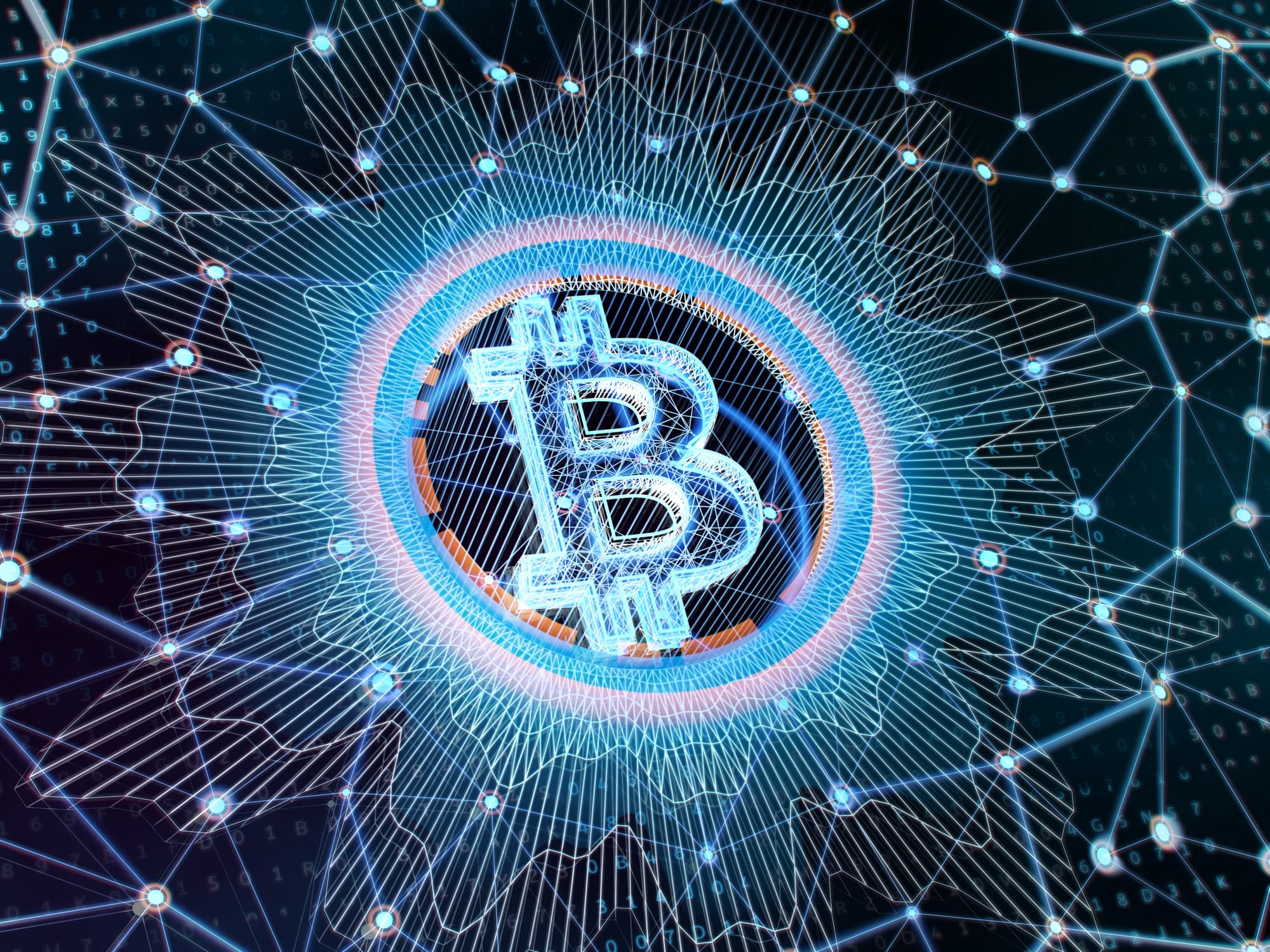 As cryptocurrencies have grown in popularity, they've drawn the attention of various governments worldwide. The U.S. government is no exception, and now, the Internal Revenue Service (IRS) is preparing to take a closer look at those trading larger amounts of bitcoin via Coinbase, one of the world's most popular crypto exchanges.

A federal judge in San Francisco has ruled that Coinbase must deliver identifying information to the IRS for anyone who exchanged more than $20,000 annually via the platform between 2013 and 2015. This development came about after authorities noticed that a relatively small number of people had reported gains from cryptocurrency despite their increasing popularity.

According to court documents, only 800 to 900 taxpayers reported gains related to bitcoin in the years stipulated. However, more than 14,000 Coinbase users bought, sold, sent, or received at least $20,000 in a single year between 2013 and 2015, indicating some traders may not be accurately reporting their cryptocurrency-related activity.

The IRS requested access to nine different pieces of information relating to Coinbase's users, including complete user profiles and correspondence between Coinbase and the users. However, the court ruled on November 29 that Coinbase will only need to turn over the following for more than 10,000 account holders: each user's taxpayer ID number, name, date of birth, address, transaction logs, and account statements.

One of the major appeals of cryptocurrencies is the fact that they are decentralized and offer a certain degree of privacy. However, authorities are beginning to move to regulate transactions, and this could have an impact on the market.

Bitcoin recently broke the $10,000 barrier for the first time, and it shows no signs of slowing as 2017 comes to a close. Larger and larger amounts of money are being exchanged, and that means that governmental bodies are going to want to take a closer look at transactions.

If cryptocurrency is going to reach mainstream adoption, developers and users will need to ensure it sheds its ties to illegal activity. Using the likes of bitcoin to purchase illegal materials or hijacking other users' systems for the purposes of crypto mining are perhaps more attention-grabbing activities, but tax evasion is just as likely to delay adoption, especially if it turns out to be widespread.

Bitcoin, and indeed cryptocurrencies as a whole, started out on the fringes. Now, thanks to steady value increases and media hype, crypto is entering the spotlight. Attention from investors has expectedly led to attention from authorities, and soon, we'll know if cryptocurrencies can continue to thrive under the close watch of regulating bodies.

Read This Next
Dubious Donations
Politicians Refuse to Say Whether They'll Give Back Donations From Sam Bankman-Fried
Crypto Fail
The CEO of Coinbase Gets Brutally Owned, May Never Recover
Bye Bye Baby
Lawyer for Crypto Laundering Rapper Says She Won't Flee Because of Her Frozen Embryos
Bitcoin & Clyde
Feds Arrest Crypto CEO for Bitcoin Laundering, But Her Real Crime Was Against Rap Music
HODL Problems
An Entire Country Switched to Bitcoin and Now Its Economy Is Floundering
More on Future Society
Primate Theft
Yesterday on the byte
It Was a Very Bad Weekend for Monkeys Being Stolen From Zoos, Apparently
Ring The Alarm
Yesterday on the byte
Whistleblower Claims Facebook Can Secretly Drain Your Phone's Battery on Purpose
I Silence Thee
Jan 28 on futurism
Leaked Messages Seem to Show Elon Musk Using Twitter to Punish His Enemies
READ MORE STORIES ABOUT / Future Society
Keep up.
Subscribe to our daily newsletter to keep in touch with the subjects shaping our future.
+Social+Newsletter
TopicsAbout UsContact Us
Copyright ©, Camden Media Inc All Rights Reserved. See our User Agreement, Privacy Policy and Data Use Policy. The material on this site may not be reproduced, distributed, transmitted, cached or otherwise used, except with prior written permission of Futurism. Articles may contain affiliate links which enable us to share in the revenue of any purchases made.
Fonts by Typekit and Monotype.