Bitcoin is moving from the fringes of finance to the main event. 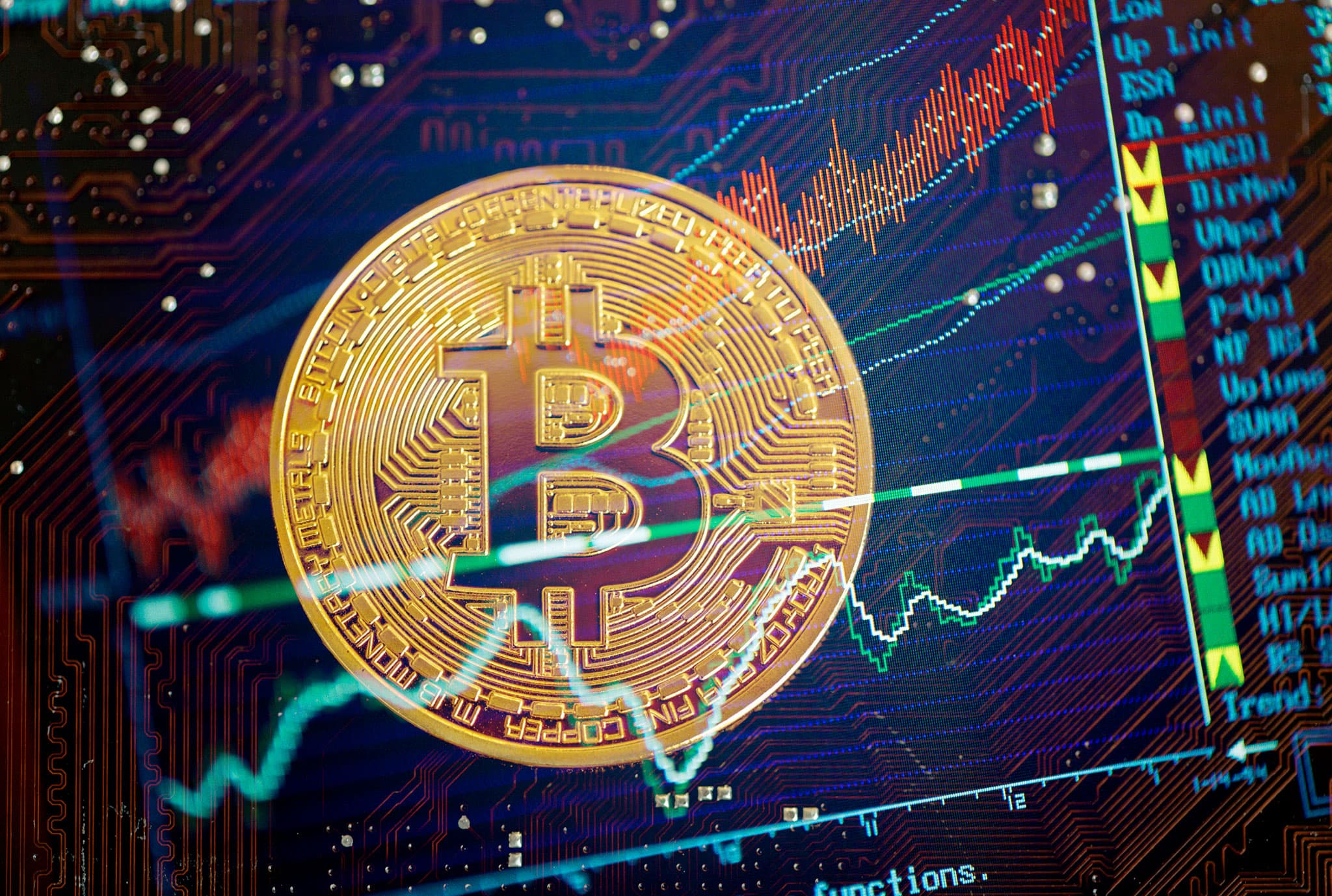 Bitcoin is getting called up to the majors.

For almost 10 years, Wall Street’s opinion of the premier cryptocurrency has ranged from general indifference to outright condemnation. Now, a number of bigwigs in the U.S. finance sector are launching bitcoin initiatives — a clear sign they recognize the cryptocurrency as a player worthy of attention in the game of global finance.

On Monday, the New York Times reported that Intercontinental Exchange (ICE) is “working on an online trading platform that would allow large investors to buy and hold bitcoin.” ICE is the parent company of the New York Stock Exchange, the world’s largest stock exchange by market capitalization, so the move could give bitcoin more credibility in the mainstream finance world.

The NYT claims to have seen “emails and documents” on ICE’s proposed platform and cites four people briefed on the effort.

An ICE spokesperson declined to provide a comment to the NYT, so the project could still disappear into the ether (just like your bitcoin when a crypto exchange gets hacked).

“There is a trend here we can’t ignore in my mind, so I don’t discount it,” he said at the time, perhaps foreshadowing ICE’s bitcoin platform.

ICE isn’t the only major financier with bitcoin on its mind. Last week, Goldman Sachs, one of the world’s largest financial services firms, confirmed that it is opening its own trading unit for bitcoin. Details on that project are still scant, but unlike the ICE announcement, this one’s, you know, actually confirmed. The signs are clear: Wall Street is officially giving bitcoin trading a shot.

“The industry is seeing unprecedented institutional interest for the first time in bitcoin’s history,” Paul Chou, founder of cryptocurrency exchange LedgerX, told the NYT. “I’ve been amazed that the strongest believers in cryptocurrency often start out the most skeptical. It’s a healthy skepticism. But at some point the perception shifts, and for many institutions — I think we’re finally there.”

Read This Next
HODL Problems
An Entire Country Switched to Bitcoin and Now Its Economy Is Floundering
Bitcoin Disease
Ex-Crypto Backer: Bitcoin Is a “Contagious Disease” and It’s About to Get Nasty
Crypto Courts
Crypto Startup Lets You Fund Other People’s Lawsuits Against Each Other
Pro Doge
Elon Musk Explains Why He is “Pro Doge,” Not Bitcoin
Crypto Who?
Dubious Court Case Claims Bitcoin Co-Creator Is Dead
More on Future Society
Tim Apple
6:45 PM on futurism
Apple CEO Menaced by Armed Stalker Who Thinks She’s His Wife
Leave Elon Alone!
4:34 PM on futurism
Elon Musk Tries, Fails to Pay Teenager to Stop Stalking His Location
Golden Arches
Yesterday on the byte
Elon Musk Has an Idea to Make McDonald’s Accept Dogecoin
READ MORE STORIES ABOUT / Future Society
Keep up.
Subscribe to our daily newsletter to keep in touch with the subjects shaping our future.