The company might embrace bitcoin, despite a critical CEO. 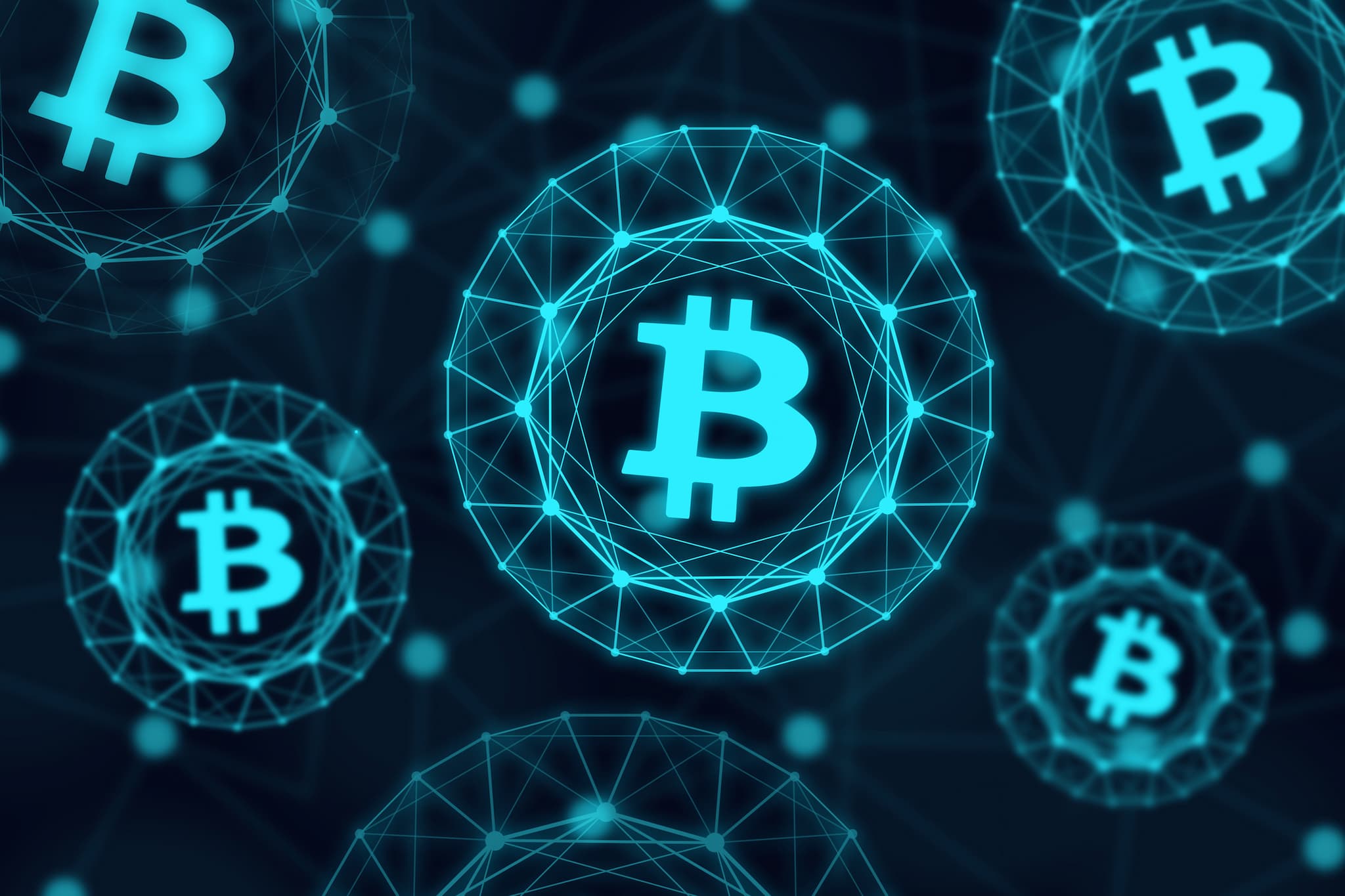 Bitcoin has had an exciting year. It has split in two, become more accepted as a form of payment, and soared in value, now resting above $8,000. There's also that small matter of the Chicago Mercantile Exchange (CME), the world's leading derivatives marketplace, announcing plans to introduce bitcoin futures in 2017 — an announcement that some credit with pushing the cryptocurrency above the $8,000 threshold.

The bitcoin developments continued on November 21 when The Wall Street Journal reported that JPMorgan Chase is considering giving their clients access to CME's bitcoin future via their own futures-brokerage unit.

As the WSJ explains, the move would enable JPMorgan customers to bet on bitcoin's prices — specifically, whether they increase or decrease. JPMorgan, meanwhile, would charge a fee for providing access to CME's service, presumably in the hopes of profiting from it.

This would be a somewhat ironic development for JPMorgan because CEO James Dimon has criticized bitcoin in the past, telling attendees at September's Delivering Alpha conference that the crypto is a "fraud" and "just not a real thing." At another event, he said that anyone trading bitcoin is "stupid" and that any JPMorgan traders caught doing so would be fired. That said, no employees have claimed to have lost their jobs for such reasons just yet.

CME is expected to launch their bitcoin futures contract before the end of 2017, though that launch could be delayed or put on hold by the Commodity Futures Trading Commission, which has to grant approval. As for JPMorgan's reported service, its launch largely depends on demand, according to the WSJ's source — if enough JPMorgan customers aren't clamoring for bitcoin futures, it probably won't happen.

The actions of other companies, such as Goldman Sachs Group Inc., Bank of America Merrill Lynch, and Morgan Stanley, could influence JPMorgan's decision as well.

Goldman Sachs is currently exploring ways to trade cryptocurrencies, while Morgan Stanley — according to the WSJ's source — is contemplating a move similar to JPMorgan's. JPMorgan likely wouldn't want to be left out if the majority of other companies were involved in bitcoin trading.

Only time will tell how this situation plays out, but bitcoin's growing popularity and continually increasing prices suggest the crypto is not going away anytime soon. JPMorgan CEO James Dimon may soon find himself forced to acknowledge that bitcoin is "a real thing." Many others certainly have.

Read This Next
Regulating Crypto
Hillary Clinton Calls Out Crypto Exchanges for Letting Russia Bypass Sanctions
Bye Bye Baby
Lawyer for Crypto Laundering Rapper Says She Won't Flee Because of Her Frozen Embryos
Bitcoin & Clyde
Feds Arrest Crypto CEO for Bitcoin Laundering, But Her Real Crime Was Against Rap Music
HODL Problems
An Entire Country Switched to Bitcoin and Now Its Economy Is Floundering
Bitcoin Disease
Ex-Crypto Backer: Bitcoin Is a "Contagious Disease" and It's About to Get Nasty
More on Future Society
Musk Rats
Yesterday on the byte
Twitter Is Quietly Re-Suspending the Lunatics Elon Musk Let Back On
Going Wireless
Wednesday on futurism
Hackers Took Over a Subdomain of Wired.com for Several Months and Replaced It With Sleazy Online Casino Content
Spreadsheet Guy
Tuesday on the byte
Sam Bankman-Fried Posts Excel Docs That He Says Shows Nothing Was His Fault
READ MORE STORIES ABOUT / Future Society
Keep up.
Subscribe to our daily newsletter to keep in touch with the subjects shaping our future.
+Social+Newsletter
TopicsAbout UsContact Us
Copyright ©, Camden Media Inc All Rights Reserved. See our User Agreement, Privacy Policy and Data Use Policy. The material on this site may not be reproduced, distributed, transmitted, cached or otherwise used, except with prior written permission of Futurism. Articles may contain affiliate links which enable us to share in the revenue of any purchases made.
Fonts by Typekit and Monotype.