That would mean at least two cryptos fall outside the SEC's jurisdiction. 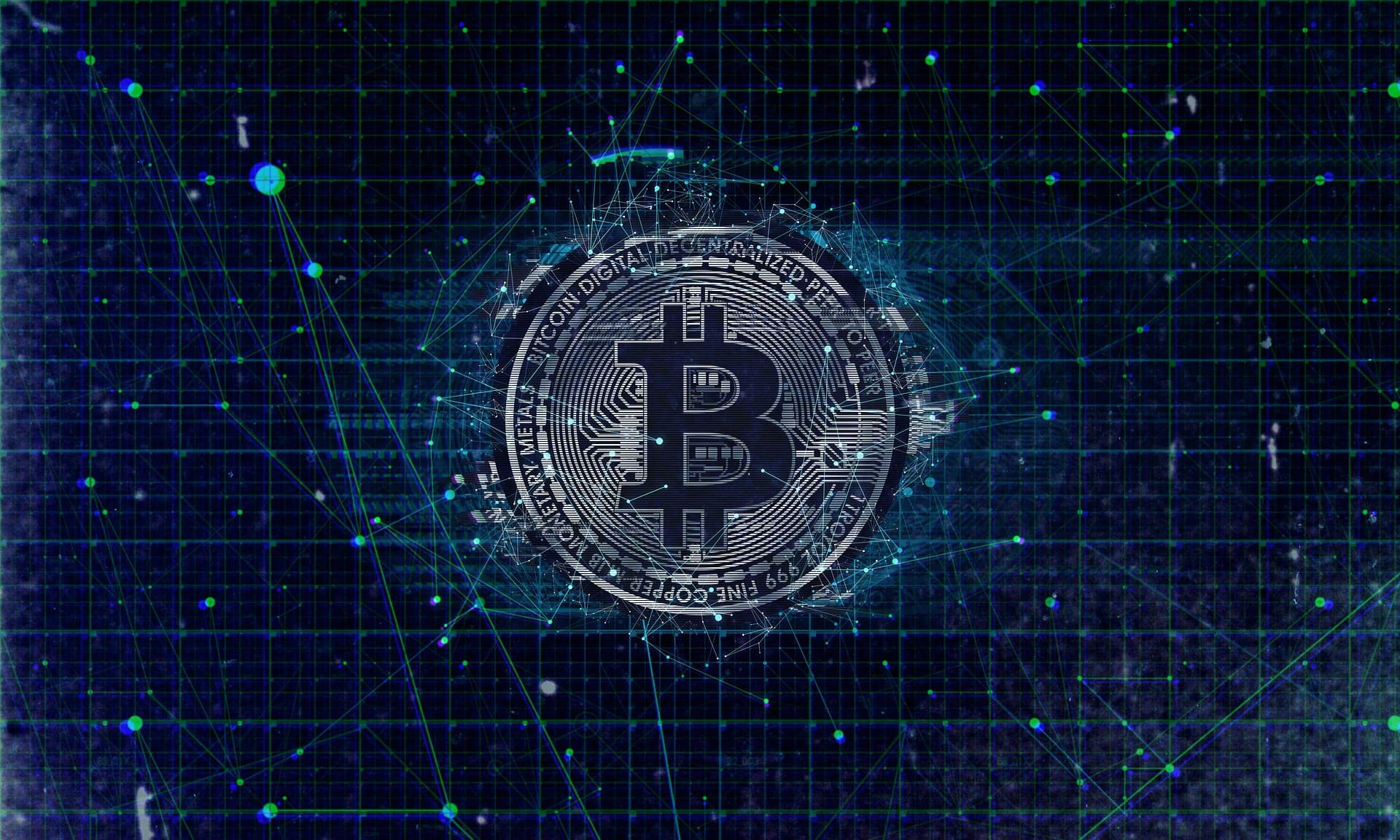 It's like an optical illusion, like that Laurel-Yanny debate, or the color of that dress. When you look at a cryptocurrency, do you see a security? Or a commodity?

William Hinman, director of corporate finance for the U.S. Securities and Exchange Commission (SEC), added his expert opinion to the debate on Thursday. During the Yahoo! All Markets Summit: Crypto event in San Francisco, he told the audience that bitcoin and ether — the two currencies that make up the largest share of the crypto market — are not securities.

The argument is based on what makes a security. One clear definition: a security has a centralized third party that benefits from its sale. Stocks are one example of a security. You buy stock in a company, and the company uses that money to fund its operations in the hopes of making itself (and you) more money.

Bitcoin and ether are both decentralized — no one person or company stands to benefit from their sale. So it's hard to argue that they fit the bill for a security.

Another thing that defines a security: what people who buy one expect from the purchase. If the seller leads the buyer to believe they'll make a profit from the purchase, an asset is likely a security. Back to stocks for a second — you buy stock in a company because the company leads you to believe you'll see a return on your investment.

No one seller is telling the people who buy bitcoin and ether that they'll make money from doing so.

Bitcoin and ether might not be securities, but other cryptocurrencies, probably are — particularly those funded via initial coin offerings (ICOs), as Hinman noted during his address.

In those cases, one centralized company markets and sells the assets (cryptocoins/tokens) and uses the money from the sale to fund their company. The sellers convince the buyers the assets will eventually be worth more than they are at the time of the sale.

So if bitcoin and ether aren't securities, are they commodities — basic goods with transferrable value such as gold, oil, and corn? They might be. But they also could be currencies. Or they could be something else entirely. No one is quite sure yet.

This conversation isn't just semantics — how we categorize cryptocurrencies will determine how we regulate them.

Until now, the cryptocurrency realm has remained largely unregulated, but that's changing. Several governments across the globe are now taking a closer look at cryptocurrencies. The SEC, in particular, has show a keen interest. In March, it issued hundreds of subpoenas and information requests to crypto companies; earlier this month, it beefed up its cryptocurrency task force.

If bitcoin and ether are categorized as commodities, however, they would fall under the jurisdiction of the U.S. Commodity Futures Trading Commission (CFTC) to regulate. Because the SEC and CFTC have different laws, standards, and processes that govern the people who sell securities and commodities, respectively, how we decided to classify each cryptocurrency could play a huge role in shaping its future — and given that cryptocurrencies have the potential to play a huge role in shaping our future, this isn't a decision we should take lightly.