The SEC Is Not Messing Around, Appoints New Leader To Tackle Crypto

There's a new sheriff in town. Her name is Valerie A. Szczepanik. 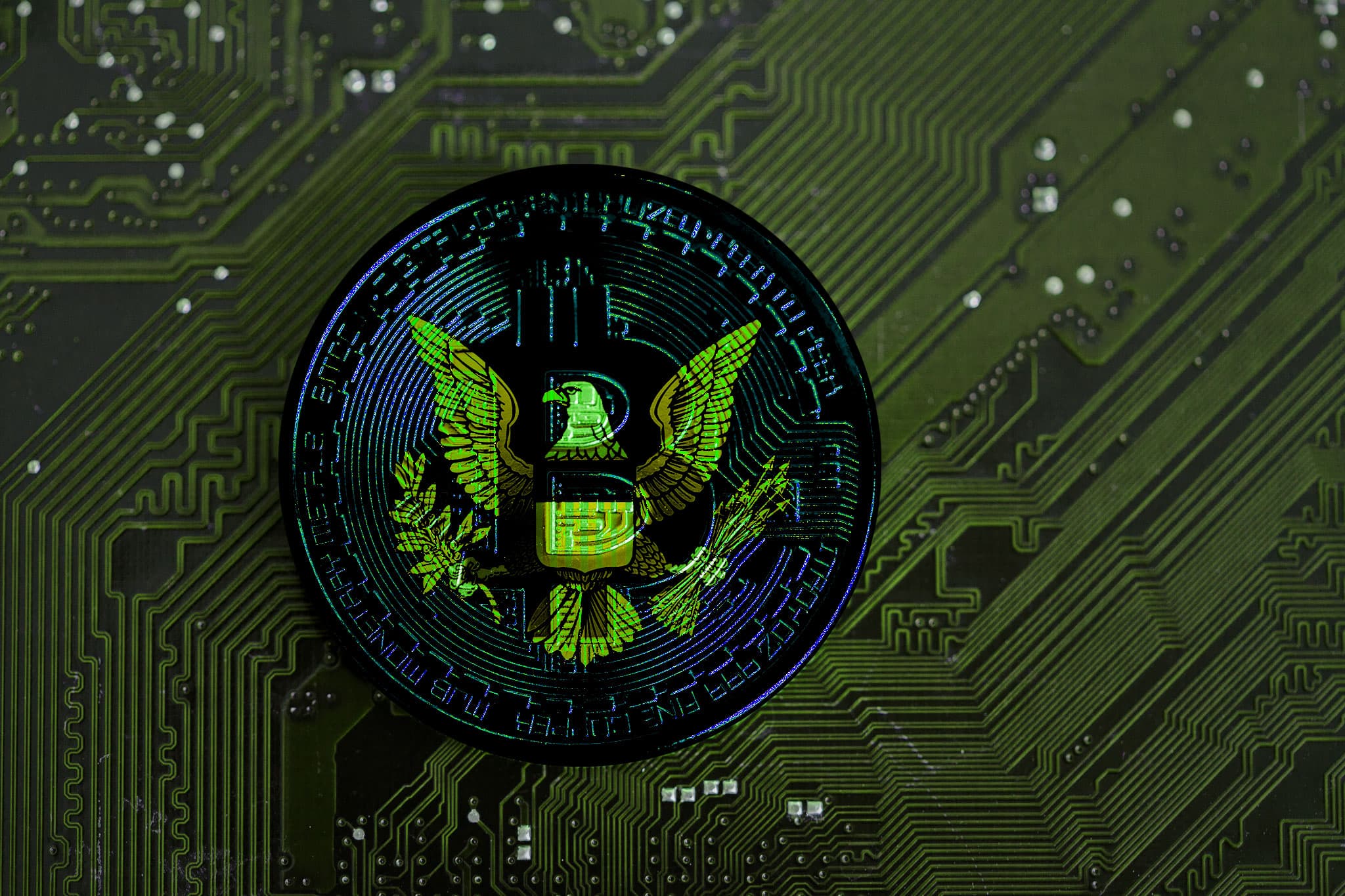 If the cryptocurrency world is the "Wild West," Valerie A. Szczepanik is its first sheriff.

On Monday, the Securities and Exchange Commission (SEC) named Szczepanik its Associate Director of the Division of Corporation Finance and Senior Advisor for Digital Assets and Innovation for Division Director Bill Hinman (ADDCFSADAIDDBH for short?).

According to a press release from the SEC, Szczepanik will coordinate the agency's efforts involving "emerging digital asset technologies and innovations." In other words, she's the person who will make sure everyone knows how to enforce SEC laws with regards to initial coin offerings (ICOs), cryptocurrencies, or other digital technologies.

Just like the Wild West, the crypto world is largely unregulated, volatile, and home to plenty of ne'er-do-wells. Experts agree that crypto is here to stay, the U.S. government appears determined to bring some order to the chaos, steadily ramping up its involvement in crypto over the past few months.

In September, the SEC created a Cyber Unit designed to crack down on any illegal activity involving, amongst other things, ICOs and distributed ledger technologies. In February, several members of Congress expressed interest in creating laws that would increase government oversight over cryptocurrencies. The next month, the SEC issued subpoenas and information requests to "scores" of tech companies, asking for the 411 on their ICO dealings. Then, in April, New York's Attorney General launched an official inquiry into cryptocurrencies, asking 13 crypto platforms to fill out questionnaires with information on their policies and general dealings.

That created a need for someone exactly like Szczepanik, who's been with the SEC since 1997, served as the unit's Assistant Director. According to her new boss, she's had her eye on the crypto world for a while now.

“Valerie recognized early on the securities law implications of developments like blockchain and distributed ledger technologies, and of cryptocurrencies, initial coin offerings, tokenized securities, and other digital instruments,” said Hinman in the SEC press release. “She is a recognized leader in responding to developments in our markets."

“I am excited to take on this new role in support of the SEC’s efforts to address digital assets and innovation as it carries out its mission to facilitate capital formation, promote fair, orderly, and efficient markets, and protect investors, particularly Main Street investors," said Szczepanik, who, when Futurism reached out to her for further comment on the nature of her role, declined to provide further comment.

Appointing Szczepanik to her new position is just the latest sign that, like the real Wild West, the U.S. government's hand-off approach to crypto is now a thing of the past.

Read This Next
Dubious Donations
Politicians Refuse to Say Whether They'll Give Back Donations From Sam Bankman-Fried
Market Madness
Bill Gates Says He's Quite Concerned About the Global Economy
Bye Bye Baby
Lawyer for Crypto Laundering Rapper Says She Won't Flee Because of Her Frozen Embryos
Bitcoin & Clyde
Feds Arrest Crypto CEO for Bitcoin Laundering, But Her Real Crime Was Against Rap Music
HODL Problems
An Entire Country Switched to Bitcoin and Now Its Economy Is Floundering
More on Future Society
I Silence Thee
Jan 28 on futurism
Leaked Messages Seem to Show Elon Musk Using Twitter to Punish His Enemies
Gas Giant
Jan 27 on the byte
Journalist Eats Lab-Grown Chicken, Gets "Weirdly Gassy"
Musk Rats
Jan 26 on the byte
Twitter Is Quietly Re-Suspending the Lunatics Elon Musk Let Back On
READ MORE STORIES ABOUT / Future Society
Keep up.
Subscribe to our daily newsletter to keep in touch with the subjects shaping our future.
+Social+Newsletter
TopicsAbout UsContact Us
Copyright ©, Camden Media Inc All Rights Reserved. See our User Agreement, Privacy Policy and Data Use Policy. The material on this site may not be reproduced, distributed, transmitted, cached or otherwise used, except with prior written permission of Futurism. Articles may contain affiliate links which enable us to share in the revenue of any purchases made.
Fonts by Typekit and Monotype.