The price of bitcoin plummeted after a major hack... on another cryptocurrency. 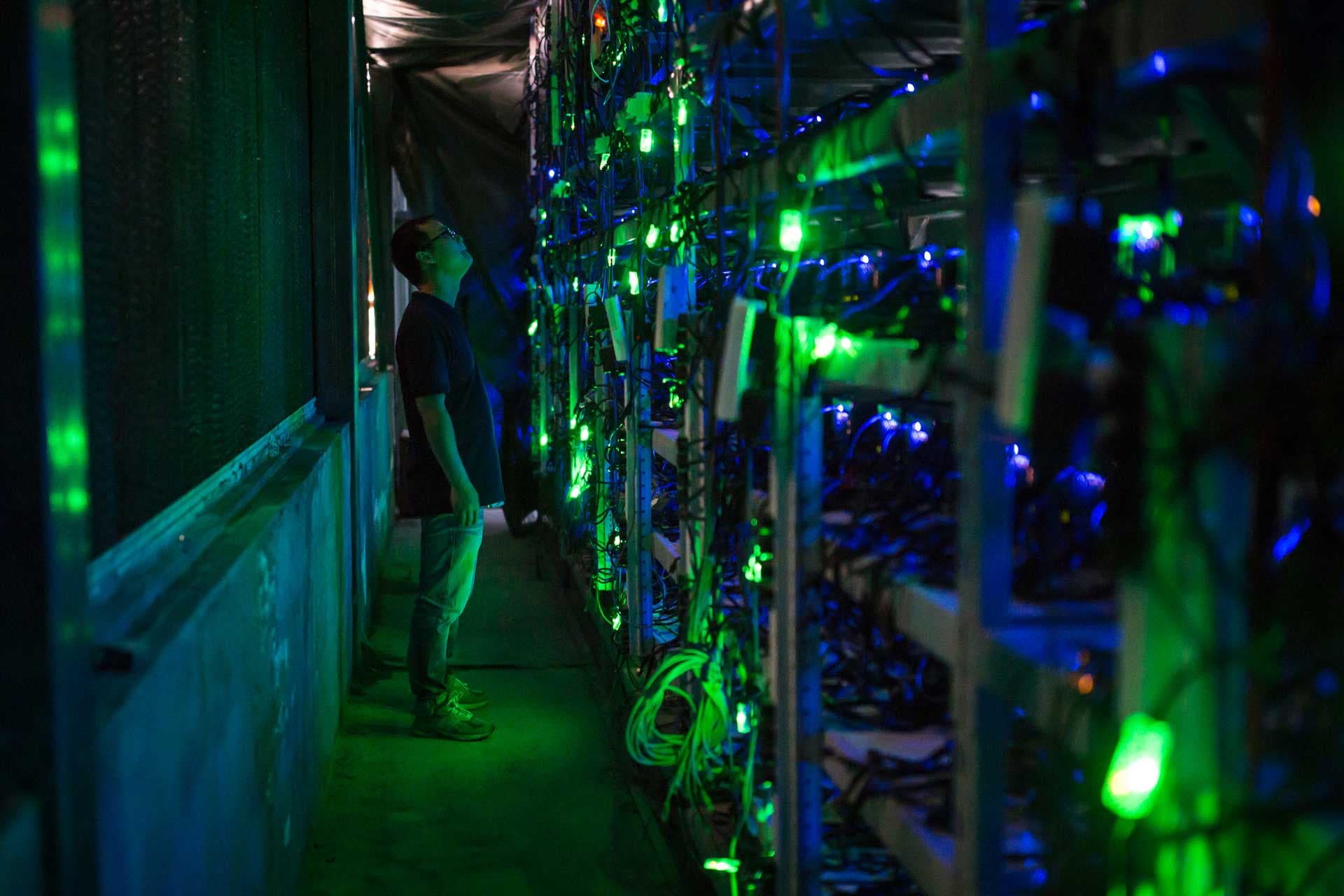 Image by Paul Ratje/For The Washington Post via Getty Images

If you had a lot of money in cryptocurrency, you didn't have a great weekend.

What the hell happened, you may be asking? Well, a major hack hit Coinrail, a South Korea-based crypto exchange, and the person behind it stole about $40 million USD, according to The Wall Street Journal.

Coinrail is now offline. According to its website, 70 percent of all the cryptocurrency tokens on the exchange have been secured, stored and inaccessible in a cold wallet (a cryptocurrency wallet that is safely disconnected from the internet). The South Korean police is investigating the hack and has already recovered or frozen about 80 percent of the money stolen in the hack. But there’s no indication when the investigation will conclude.

This in itself isn't all that surprising — crypto hacks do, unfortunately, happen.

What is surprising is that this hack has created a chilling effect on prices of other cryptocurrencies. Sure, $40 million is nothing to sneeze at, but the hack didn’t even impact bitcoin. And yet, investors have jumped ship, causing bitcoin prices to drop, along with those of the other cryptocurrencies that plummeted this weekend.

Coinrail is not, comparatively speaking, a big fish in the cryptocurrency world. As The Wall Street Journal mentioned, Coinrail comes in around number 100 on a list of the world's largest cryptocurrency exchanges.

But this attack seems to have spooked investors more than others. Perhaps they are more skittish now, more inclined to cover their bases lest they be hit by a future cyberattack. Because it's unclear how anything can affect anything else in such an unpredictable, illogical, unregulated space, investors look to any small signs of what's going on in the entire space as an indication for what might happen to their own investments, even if it's in a different cryptocurrency.

It’s unclear whether investors will regain their confidence in the market if the remaining stolen cryptocurrency is recovered, or if hacks like this one will cause a longer-lasting downturn. But crypto exchanges should take note and build up their cybersecurity preemptively to prevent a similar chilling effect among their own investors.

Read This Next
Regulating Crypto
Hillary Clinton Calls Out Crypto Exchanges for Letting Russia Bypass Sanctions
Bye Bye Baby
Lawyer for Crypto Laundering Rapper Says She Won't Flee Because of Her Frozen Embryos
Bitcoin & Clyde
Feds Arrest Crypto CEO for Bitcoin Laundering, But Her Real Crime Was Against Rap Music
USDA Certified Piracy
Someone Appears to Have Hacked the USDA's Website to Share Pirated Movies
HODL Problems
An Entire Country Switched to Bitcoin and Now Its Economy Is Floundering
More on Future Society
Under the Sea
10:43 PM on the byte
Harvard Professor Trying to Recover Alleged Alien Tech From Ocean
Blockchain Bad Boy
7:30 PM on the byte
Teen Accused of Using Bitcoin to Pay for Bomb Threat at His High School
Shkreli Strikes
6:10 PM on the byte
Martin Shkreli Dumps Huge Stake in His New Crypto, Causing It to Crash
READ MORE STORIES ABOUT / Future Society
Keep up.
Subscribe to our daily newsletter to keep in touch with the subjects shaping our future.
+Social+Newsletter
TopicsAbout UsContact Us
Copyright ©, Camden Media Inc All Rights Reserved. See our User Agreement, Privacy Policy and Data Use Policy. The material on this site may not be reproduced, distributed, transmitted, cached or otherwise used, except with prior written permission of Futurism. Fonts by Typekit and Monotype.