The hackers may have been inspired by "Silicon Valley." 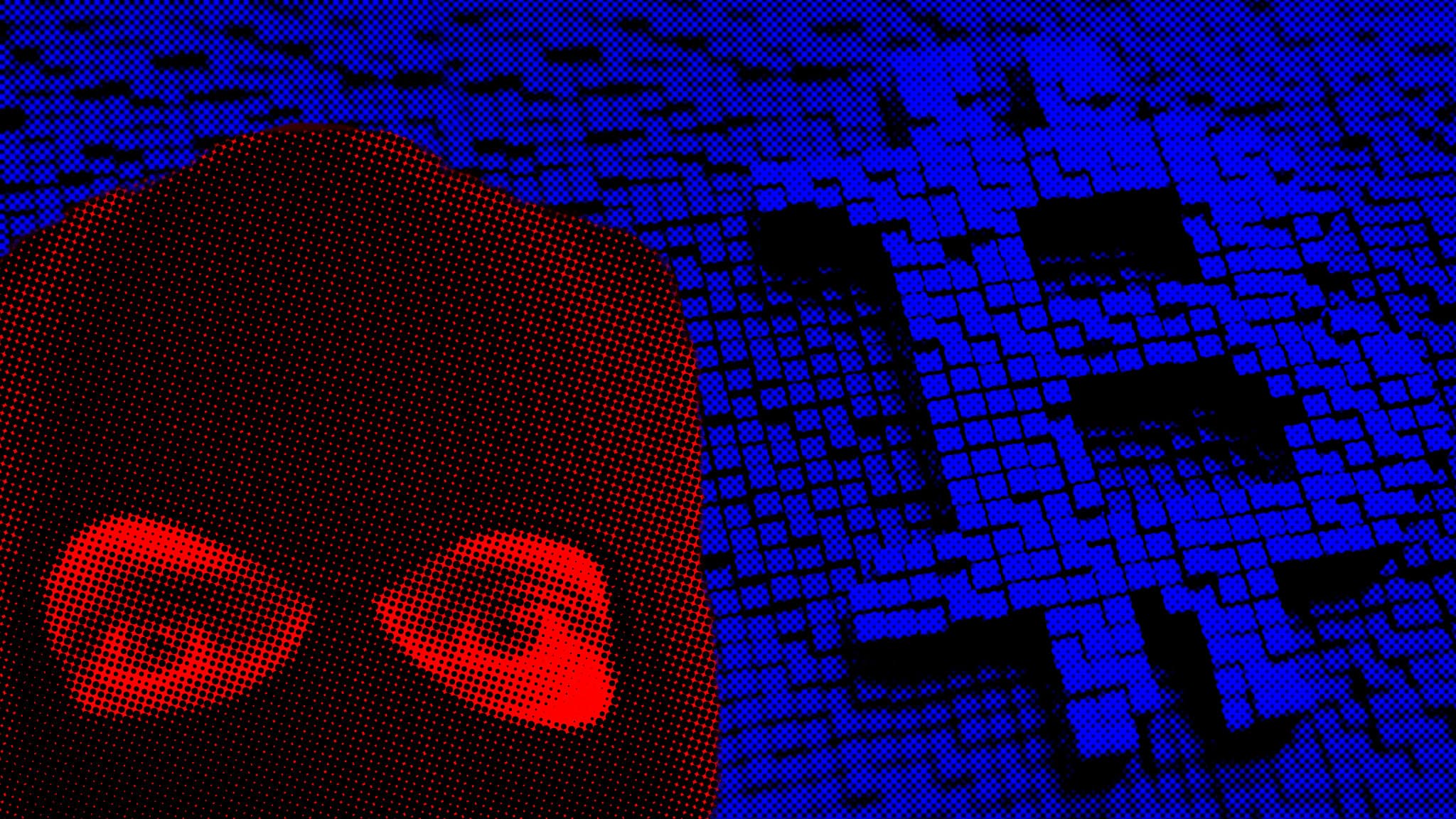 This week, three cryptocurrencies — Bitcoin Gold, Verge, and Monacoin — were hit with a rarely-seen cyber attack. The hack, called a 51 percent attack, allowed the hackers to steal about $20 million, mostly from the Bitcoin Gold ledger.

If you’ve never heard of a 51 percent attack, that’s because for the most part, crypto experts weren’t particularly worried about them before now, according to Motherboard. These attacks weren't very common and had only affected very small coins (there were two attacks just for a few thousand dollars in 2016), in part because there had been only a few cryptocurrencies out there. And the ones that did exist were so popular that they would have been difficult to commandeer.

But it's no coincidence that last Sunday’s episode of the HBO show “Silicon Valley,” featured a 51 percent attack, which sidelined the characters' recently-launched cryptocurrency. A few days later, the real-life hacks started happening.

A 51 percent attack works when someone takes over the majority of a blockchain network’s computational power. This control allows the person or group behind the attack to start their own, private ledger for the particular cryptocurrency. With this majority share of the network, the person in control can buy something with their cryptocurrency (or cash out) on the public, official ledger, and then send out their private ledger, which other computers on the network adopt as the real thing. Now it’s like they never spent their cryptocurrency at all, but still benefitted from the transaction — essentially double-spending whatever coin they’ve taken over. While they control the network, a person conducting a 51 percent attack can also make sure they get all the newly mined coin that appears on the network.

So far, it's not clear who committed the cybercrime. And there's no indication that authorities have yet started looking into it.

In the future, smaller cryptocurrency blockchains may be able to protect themselves by upping the amount of computational power required to buy or sell the currency. While that wouldn’t make them invulnerable to 51 percent attacks, hackers would need many more servers and computing power to take over such a big chunk of the network.

While it's hard to assign blame for this spate of attacks on the episode of “Silicon Valley,” it doesn't seem like this is a coincidence, either. Lots of startups eerily similar to inane businesses from the show have popped up IRL, which makes it quite possible that someone watching it was inspired to bang out some quick code and make a quick buck.

Read This Next
Dubious Donations
Politicians Refuse to Say Whether They'll Give Back Donations From Sam Bankman-Fried
Mark's Bad Year
Layoffs Hitting Facebook as Zuckerberg's Vision Stumbles
Regulating Crypto
Hillary Clinton Calls Out Crypto Exchanges for Letting Russia Bypass Sanctions
Bye Bye Baby
Lawyer for Crypto Laundering Rapper Says She Won't Flee Because of Her Frozen Embryos
Bitcoin & Clyde
Feds Arrest Crypto CEO for Bitcoin Laundering, But Her Real Crime Was Against Rap Music
More on Future Society
Musk Rats
Yesterday on the byte
Twitter Is Quietly Re-Suspending the Lunatics Elon Musk Let Back On
Going Wireless
Wednesday on futurism
Hackers Took Over a Subdomain of Wired.com for Several Months and Replaced It With Sleazy Online Casino Content
Spreadsheet Guy
Tuesday on the byte
Sam Bankman-Fried Posts Excel Docs That He Says Shows Nothing Was His Fault
READ MORE STORIES ABOUT / Future Society
Keep up.
Subscribe to our daily newsletter to keep in touch with the subjects shaping our future.
+Social+Newsletter
TopicsAbout UsContact Us
Copyright ©, Camden Media Inc All Rights Reserved. See our User Agreement, Privacy Policy and Data Use Policy. The material on this site may not be reproduced, distributed, transmitted, cached or otherwise used, except with prior written permission of Futurism. Articles may contain affiliate links which enable us to share in the revenue of any purchases made.
Fonts by Typekit and Monotype.