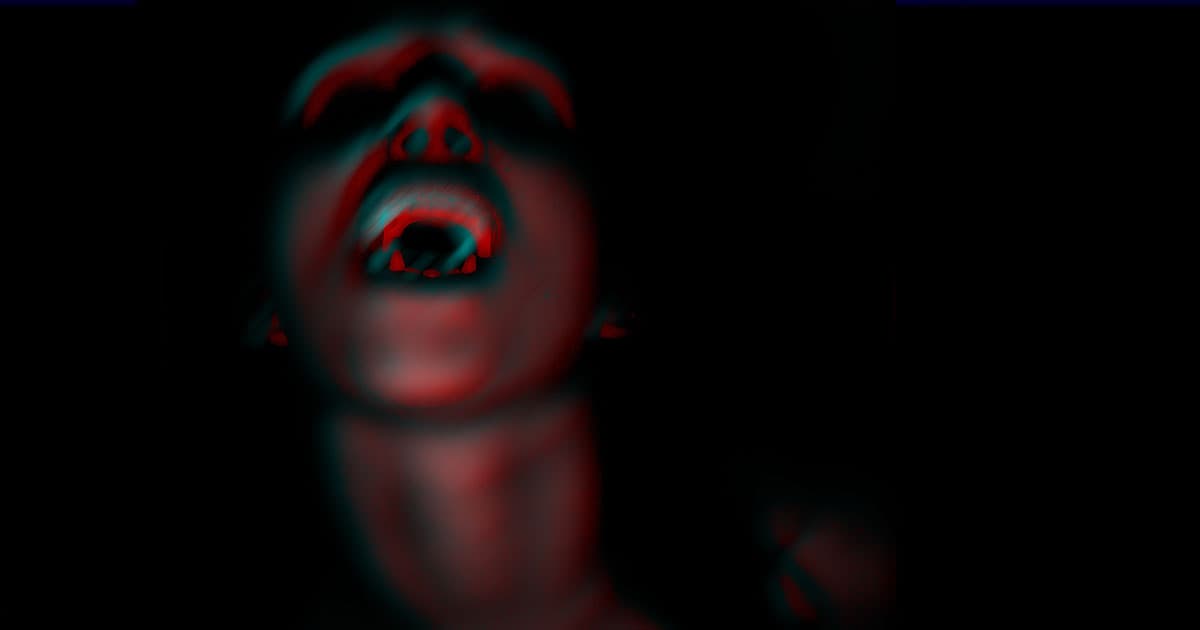 A Physicist Calculated Our Chances of Surviving a Vampire Attack

Polish physicist Dominik Czernia has created an online calculator that determines how the human race would fare if vampires were running amok, killing some people and turning others into more vampires.

"It combines two things that I find fascinating: fiction and science," Czernia told ScienceAlert. "I love it when we can apply mathematical models to even the most surprising things and describing a vampire apocalypse using differential equations definitely makes the top of my list."

Not all vampire scenarios are created equal, so the first step to using the calculator is deciding what type of bloodsucker population you want to deal with.

Does the idea of starting small with a single vampire appeal to you? Choose the Stoker-King model based on "Dracula" and "Salem's Lot." Prefer a scenario featuring a whole slew of vampires that coexist with humans? The model based on "Twilight" and "True Blood" is your best bet.

Or if you don't like any of the five available options, create a custom one.

After that, you can set up to 13 parameters for three population subgroups: humans, vampires, and vampire slayers. Aside from starting populations, you have the option of deciding how aggressive the vampires are, how easy they are to kill, and how hard it is for them to turn a human into a new vampire.

But spoiler alert: if vampires attack, it's not looking so good for humanity, no matter how you tweak the numbers.

READ MORE: A Scientist Made a Calculator That Shows The Risk of an Actual Vampire Apocalypse [Science Alert]

More on blood: New Artificial Blood Could Be Transfused Into Any Patient