New Artificial Blood Could Be Transfused Into Any Patient

If it moves into human trials, it could revolutionize trauma medicine. 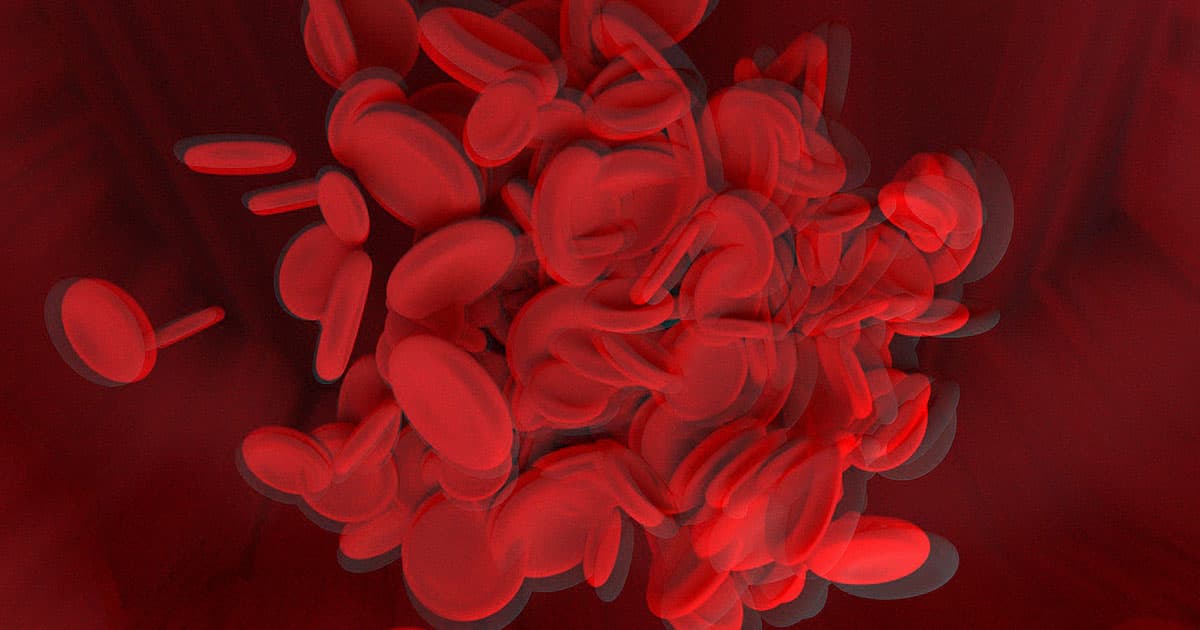 A team of scientists at Japan's National Defense Medical College have created artificial blood that could be used in any patient, regardless of their blood type, Japanese newspaper The Asahi Shimbun reports.

If it moves into human trials, the invention could prove extremely useful in cases when blood of a certain type isn't available.

"It is difficult to stock a sufficient amount of blood for transfusions in such regions as remote islands," Manabu Kinoshita, associate professor of immunology at the National Defense Medical College and co-author of the paper, told Asahi. “The artificial blood will be able to save the lives of people who otherwise could not be saved.”

According to the team's paper, published in the U.S. medical journal Transfusion in July, the blood could also be used to treat patients before they even arrive at the hospital since their blood type doesn't have to be confirmed for transfusions.

So far, the team has successfully tested the blood in rabbits. The blood managed to save most of them from "trauma-induced massive hemorrhage," according to the paper.

5.03.22 Developments
Vampire Association Warns Against Drinking Human Blood
3.24.22 Developments
Oh Great: Scientists Are Finding Microplastics in Human Blood Now
6.19.20 Developments
You May Be At Risk of Severe COVID If You Have This Blood Type
9.04.19 Treatments
Doctor Behind Failed "Anti-Aging" Blood Clinic Tries Again
8.22.19 Studies
This Blood Test Seems to Predict if People Are Going to Die Soon