They tried to sell a 16-year-old girl on Instagram. "This is the quintessential example of modern slavery," said a UN representative. 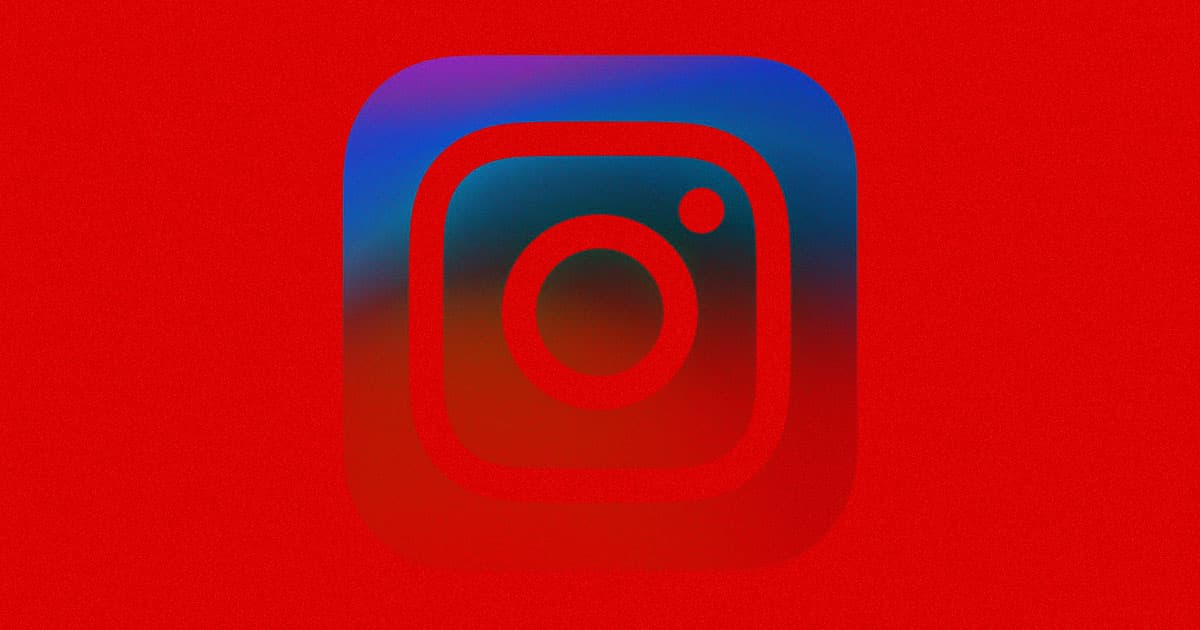 Silicon Valley is helping the global slave trade thrive — and critics argue it should be held accountable for facilitating the barbarous practice.

Posing as a husband and wife, a team from BBC News Arabic found it was disturbingly easy to discover human traffickers selling slaves online on Instagram and other popular apps.

"In the Gulf, women employed as domestic workers are being sold online via apps approved and provided by Google and Apple," the investigators say in a video they released on Thursday. "It's been called an online slave market."

The investigators contacted and met with several of the people advertising domestic workers for sale online, including one in Kuwait who offered to sell them "Fatou" — a 16-year-old girl from Guinea, West Africa — for US$3,800.

"This is the quintessential example of modern slavery," Urmila Bhoola, UN Special Rapporteur, Contemporary Forms of Slavery, told BBC News Arabic. "Here we see a child being sold and traded like chattel, like a piece of property."

In the wake of the BBC News Arabic investigation, authorities in Kuwait have reportedly "summoned" several of the people behind the social media accounts selling slaves, according to a follow-up BBC News story published Friday.

The authorities told BBC News they also forced the account holders to take down their ads and sign a legal agreement promising to no longer "participate in this activity."

However, the update makes no mention of any sort of punishment or legal ramifications for the sales, despite Nasser al-Mousawi, Head of Kuwait's Domestic Workers Office, telling the BBC News Arabic team during its investigation that "anyone who deals in this type of business will be punished."

But Bhoola says that's not enough.

"Google, Apple, Facebook, or any other companies [that] are hosting apps like these, they have to be held accountable," she told BBC News Arabic. "What they are doing is promoting an online slave market."

American international lawyer Kimberley Motley has taken on the legal case of Fatou — whom authorities located following the investigation and deported home to Guinea where a local family adopted her— and she thinks the big tech companies that facilitated the slave trade should provide monetary compensation for her client.

"On [the] Apple Store, they proclaim that they are responsible for everything that's put on their store," Motley told BBC News. "And so our question is, what does that responsibility mean?"

Perhaps an even more important question: can Silicon Valley stop their products from being used for human trafficking in the first place?

Read This Next
Uncanny Marketing
Facebook Exec Defends Verifying Fake CGI People on Instagram
Pet Semetary
Instagram Influencers Are Cloning Their Pets to Keep Churning Out Content After They Die
Face Palm
Instagram Hoax Fools Department of Energy Head Rick Perry
Brands We Love
Futurism's New 'Cartoons From Tomorrow' Book Is a 'Wry and Often Ingenious' Look at Our High-Tech World
Futurism
Facebook Wants To Explore Blockchain Technology. Here’s What They Might Be Up To.
More on Future Society
I Silence Thee
Yesterday on futurism
Leaked Messages Seem to Show Elon Musk Using Twitter to Punish His Enemies
Gas Giant
Friday on the byte
Journalist Eats Lab-Grown Chicken, Gets "Weirdly Gassy"
Musk Rats
Thursday on the byte
Twitter Is Quietly Re-Suspending the Lunatics Elon Musk Let Back On
READ MORE STORIES ABOUT / Future Society
Keep up.
Subscribe to our daily newsletter to keep in touch with the subjects shaping our future.
+Social+Newsletter
TopicsAbout UsContact Us
Copyright ©, Camden Media Inc All Rights Reserved. See our User Agreement, Privacy Policy and Data Use Policy. The material on this site may not be reproduced, distributed, transmitted, cached or otherwise used, except with prior written permission of Futurism. Articles may contain affiliate links which enable us to share in the revenue of any purchases made.
Fonts by Typekit and Monotype.